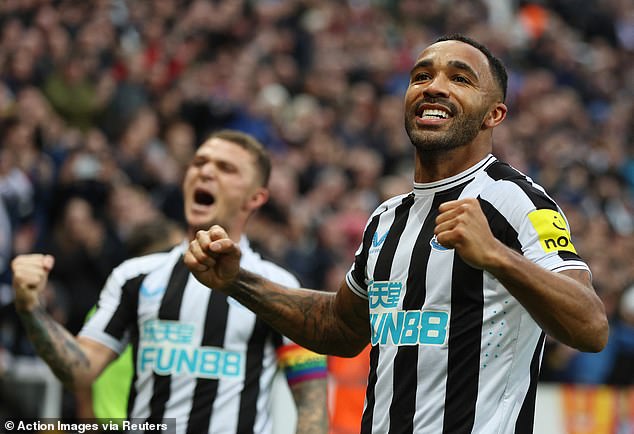 By Craig Hope for The Mail on Sunday

To appreciate where Newcastle United are today – fourth in the Premier League, five points off top – you must journey into the past. At the same juncture last season, they were bottom. They were also winless.

Even the presence of the national-team managers of England and Brazil at St James’ Park is an indicator of the distance travelled in 12 months. There was little reason to venture here this time last year.

And how enthused Gareth Southgate and Tite would have left after experiencing a blistering second half in which Eddie Howe’s awesome Newcastle simply blew Villa away. Perhaps the England boss would have taken note of a strategy and style which ranks as most effective in the division on current form. 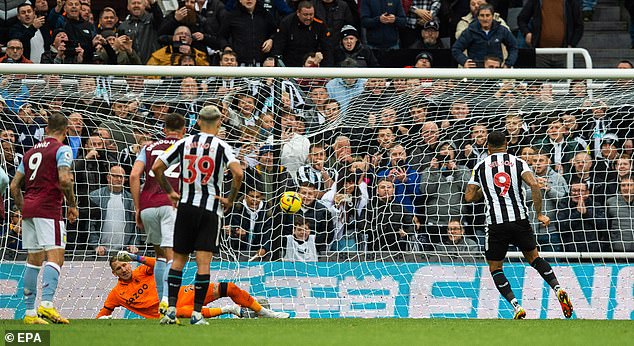 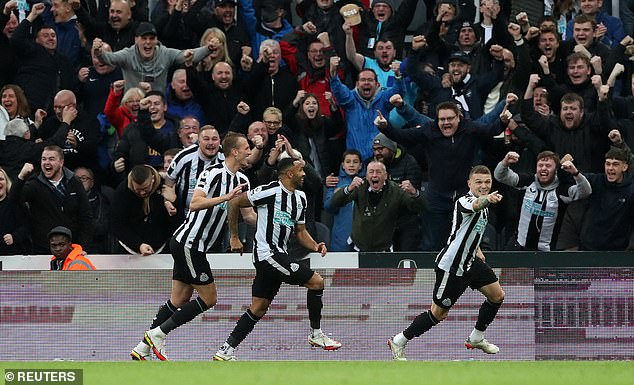 He would also have observed Callum Wilson’s performance – two goals plus telling contributions to the other two – making it six goals from nine appearances this season. That is a fine return, but not as impressive as Miguel Almiron’s six in as many games. Joelinton netted the other and that, too, would have given the watching Tite food for thought.

Newcastle’s other Brazilian, Bruno Guimaraes, was excellent – as ever – but so were each of his team-mates during a 12-minute spell which brought three goals after half-time.

For Villa, the incoming Unai Emery cannot arrive quickly enough. He was all set to take the Newcastle job a year ago before getting cold feet. With every passing week that feels like a massive stroke of fortune for the Magpies, so transformative has the management of Howe been.

As for this game, they had not played particularly well during the opening 45 minutes, in which Villa lost goalkeeper Emiliano Martinez to a head injury. The knock-on effect of his lengthy treatment was 10 minutes of added time and, in the sixth of those, Newcastle took the lead from the penalty spot. 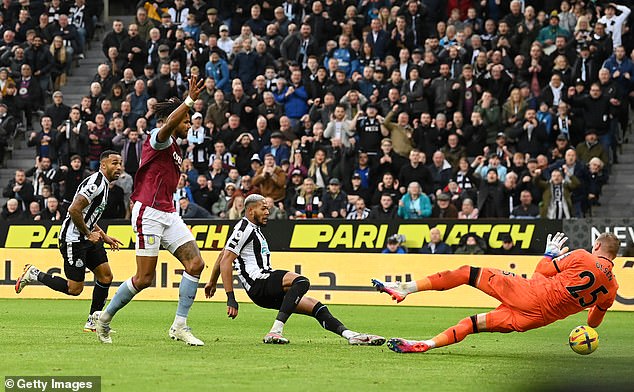 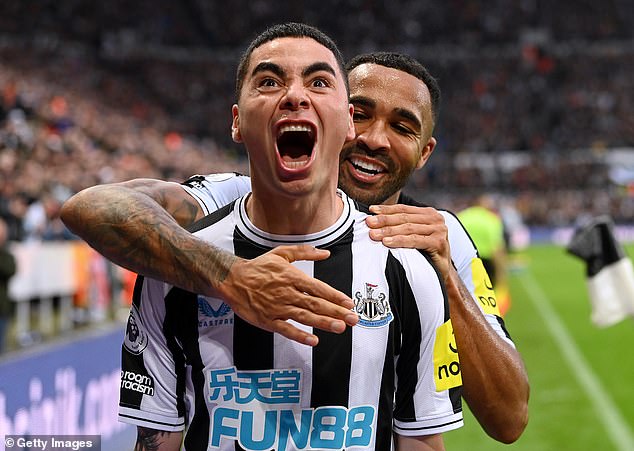 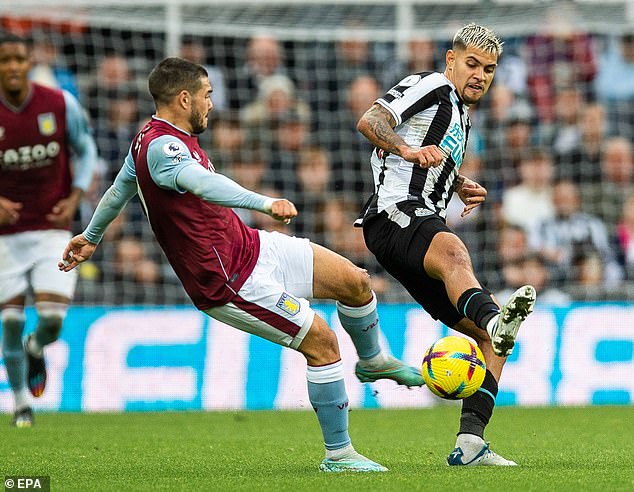 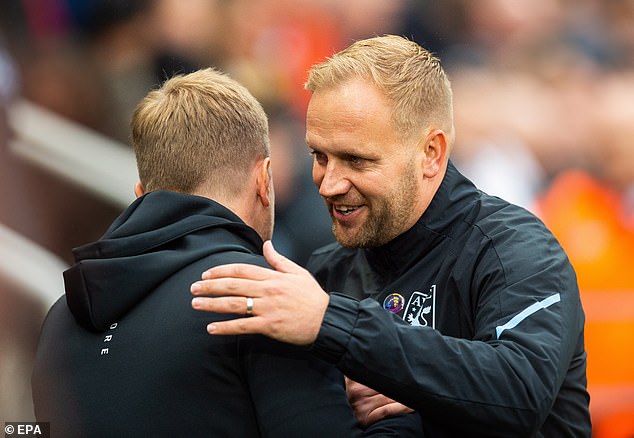 Wilson had not enjoyed his best half to that point. In the battle of the England hopefuls, Villa defender Tyrone Mings was emerging on top. The Newcastle striker, then, was not going to pass up his chance from 12 yards.

The home fans were already serenading Wilson as VAR checked the legitimacy of the award – they did not need to, really, Ashley Young’s handball from Almiron’s shot was clear – and Newcastle’s No.9 duly won another chorus by clipping handsomely down the middle of the goal. Southgate, in the stands, could be seen smiling. If fit come the middle of next month, Wilson must surely be in with a chance of making the squad for Qatar.

He made it 2-0 on 56 minutes, heading in via the post after a brilliant short-corner routine involving Almiron and Kieran Trippier, the latter serving up the eventual cross. 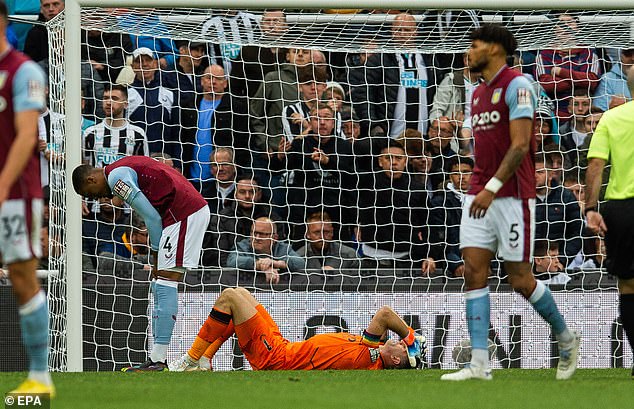 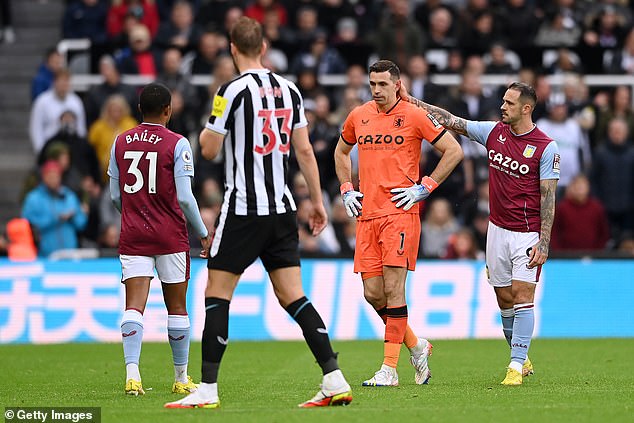 The Argentinian tried to play on, but was replaced by reserve goalkeeper Robin Olsen 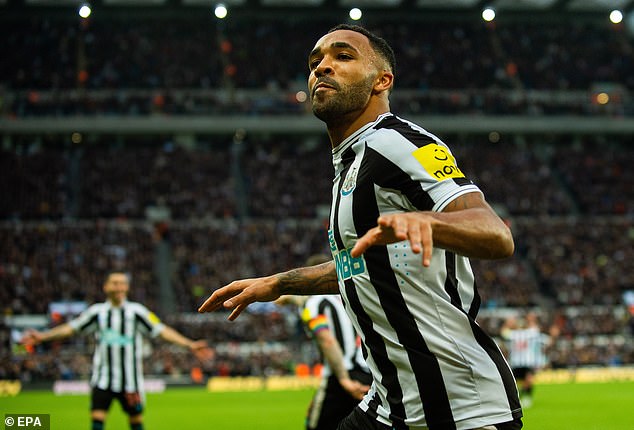 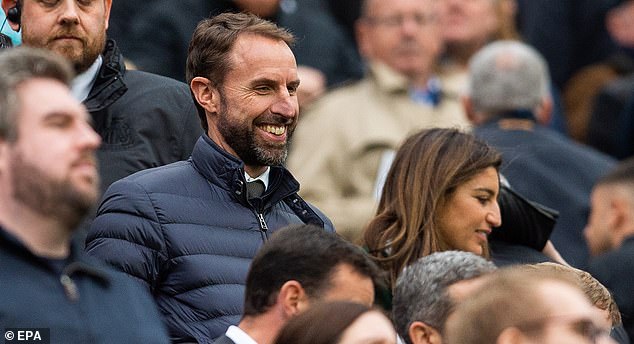 Wilson would have had a hat-trick had Robin Olsen not then blocked his shot three minutes later. Not that the keeper did enough to prevent a goal, Joelinton following up to turn in the rebound.

And the scoring was complete when Wilson found Almiron and the Paraguayan dropped his shoulder before curling into the top corner from 20 yards.

There was still time for Wilson to head against the bar and Jacob Murphy to strike the post, but those misses did nothing to quell the atmosphere inside a by now bouncing St James’.

The only sour note was a late winner for Spurs which knocked Newcastle from third into fourth. Still, they would have taken that a year ago. 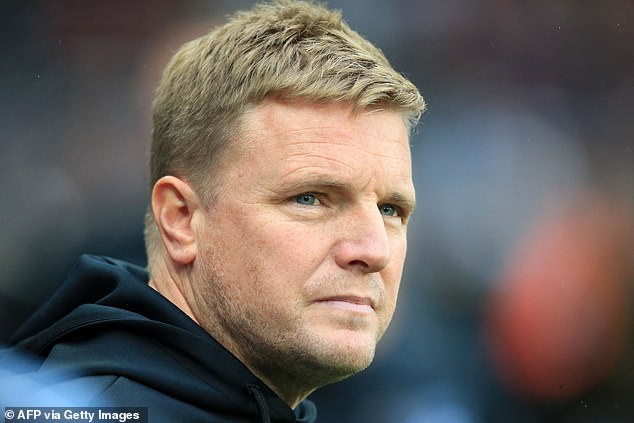