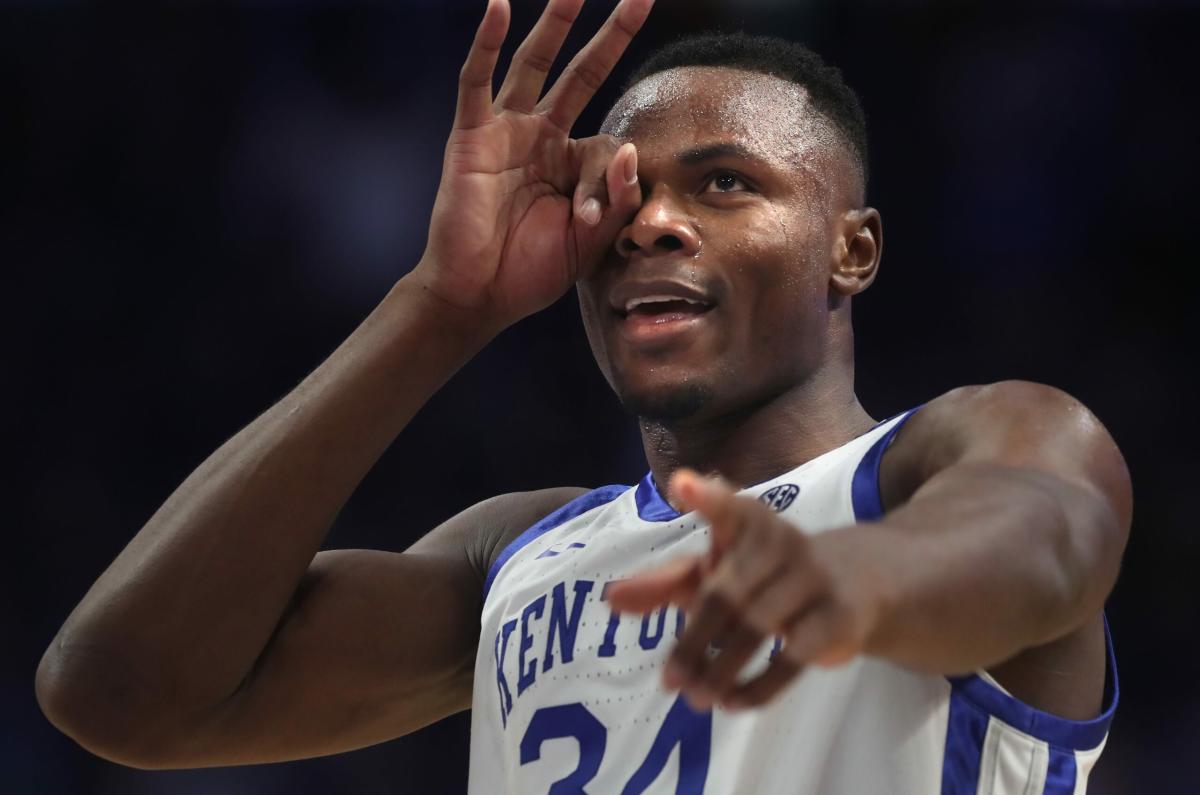 At this particular moment in the league calendar, most fans of the Boston Celtics and the 29 other teams that comprise the NBA are focused on what their favorite ball club is planning to do (or not do) at the 2023 trade deadline coming this Feb. 9.

But some intrepid souls have already been focusing more on the 2023 NBA draft slated to take place in the still far-off offseason after the 2023 NBA Finals concludes, what seems like a basketball eternity. But it will arrive in the blink of an eye, and teams need to be ready, with a recently-updated 2023 mock draft from Bleacher Report’s Jonathan Wasserman the latest data set for us to mull over regarding its projections for our favorite teams.

And in the case of the Celtics, Wasserman has three prospects in mind for their trio of second-round picks.

“While the improved scoring production has helped UCLA, it’s the passing, defense, and serviceable open shooting that will interest NBA teams,” suggests Wasserman.

That’s exactly the sort of player Boston likes to have on the wing, should he still be on the board for the Celtics in the second round. His one big concern is his 34% 3-point shooting, but Clark could be a high-value rotation player in the right system even if it never improves.

“Lively’s (7-foot-1) size and wingspan for finishing and shot-blocking will interest certain teams, but he hasn’t shown scouts anything that would differentiate himself from other one-dimensional centers,” suggests the B/R analyst.

The Celtics could well be one of those squads, though they will have to be comfortable with the Duke alum’s predilection for fouling quickly and his fairly thin frame for his height.

“It’s going to take a specific team looking for immediate rebounding, activity, and toughness to use a pick on Tshiebwe,” offers Wasserman, and that team could well be Boston if they keep the pick.

With a clear need to bolster big man depth on the cheap, Tshiebwe’s 13.8 boards and 1.8 blocks per game with Kentucky this season sounds like a solid option for a third-string big man the Celtics could lean on a bit in a pinch.