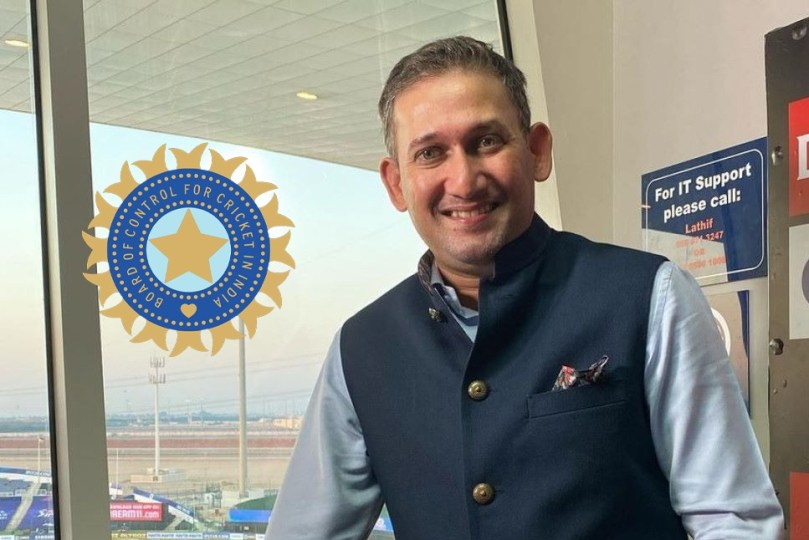 New BCCI Selection Committee: Former India pacer Ajit Agarkar is back in the fray after BCCI fired the entire selection committee following T20 World Cup disaster. Agarkar who was favourite to become the chairman of the selection committee failed to land the job last time out. However, InsideSport understands that Agarkar is set to apply for the role again. He is currently the assistant coach of Delhi Capitals in IPL. But to apply for the role, he will need to quit the coaching job. Follow INDIAN Cricket LIVE Updates with InsideSport.IN

“We haven’t spoken to Ajit about it today. It’s absolutely his choice whether he would leave his IPL role and apply for the selectors job. But obviously, he was very close last time and we would be happy to have him. He is someone young with a lot of experience in playing all three formats besides IPL. His inputs and experiences would be invaluable. He has also worked with young players and he understands in and out of the domestic structure,” a senior BCCI official told InsideSport. 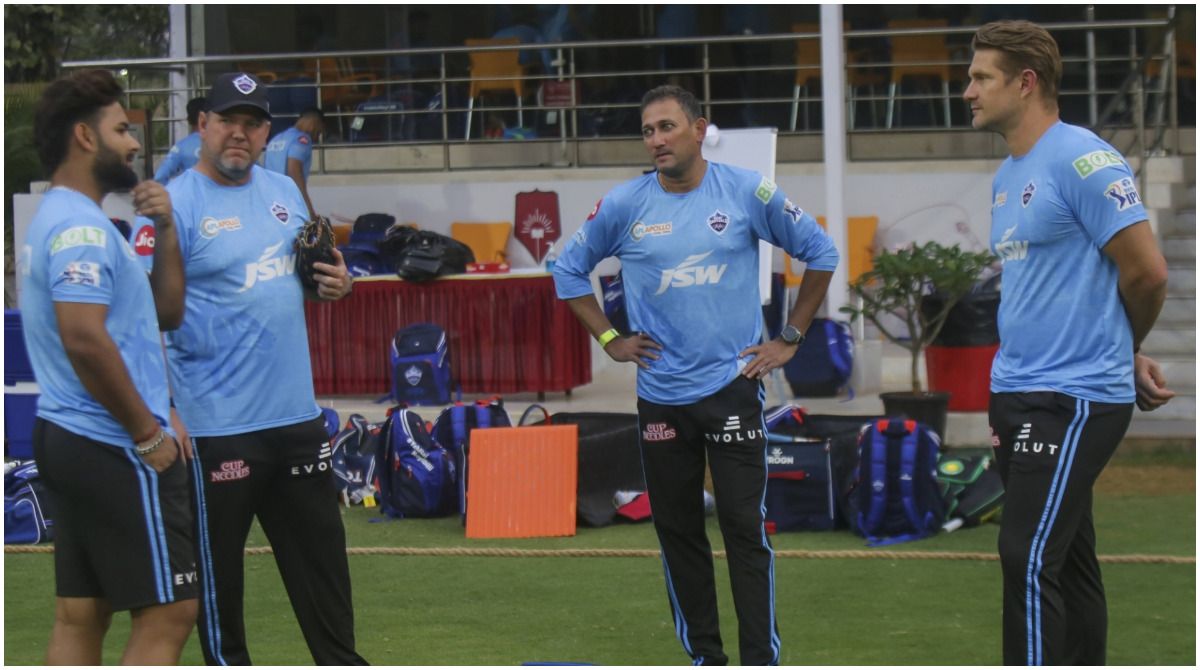 BCCI Fires Entire Selection Committee: Less than a week after India’s T20 World Cup exit, the BCCI has pulled the plug on Chetan Sharma’s time as chief selector. The BCCI has sacked the entire Selection Committee in an unprecedented fashion. InsideSport had reported a week ago that the board is very unhappy with the selectors and they are likely to be shunted out. The board has finally pulled the plug on Friday.

“There had to be a change and have to admit there were a few wrong decisions in selection. We needed a fresh start. Some of their tenures were ending and we had to start fresh with a new approach and new mindset. We did not get the results we wanted and after Jay and Ashish came back from Melbourne, we decided, it would be best to have a completely new panel,” a BCCI official told InsideSport

BCCI has invited fresh applications for the five-member selection committee. While BCCI has given November 28 as the last date, they will have to hire a new Cricket Advisory Committee first.

InsideSport understands that the BCCI is in talks with a few former players. A decision will be taken by next week on the CAC appointments.

If Agarkar applies, he would be the one from West Zone. After Abbey Kuruvilla’s tenure ended shortly after T20 WC 2021, the post remained vacant ever since. Agarkar had earlier served as a selector for Mumbai.

However, there are not a lot of eligible players from East Zone at the moment. Shiv Sundar Das and Ranadeb Bose are two candidates. former India captain Sourav Ganguly is also free after serving three years as BCCI President and is eligible for the role. However, it is unlikely that he would work for BCCI having led the board for three years.