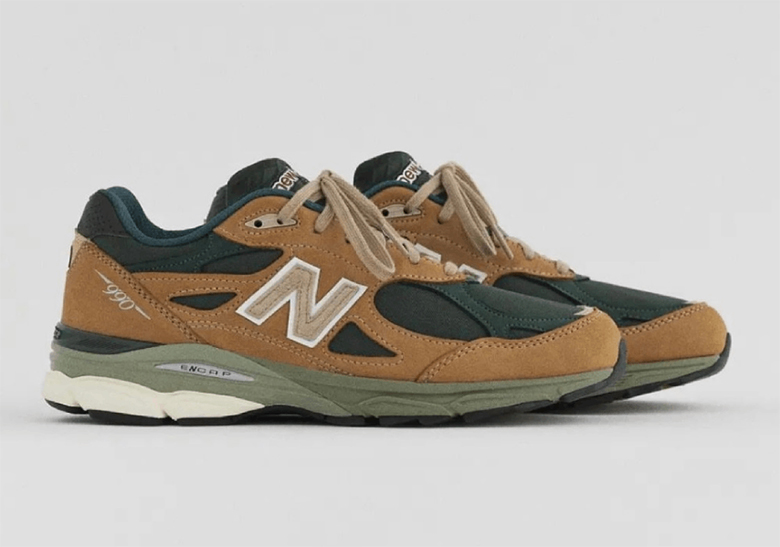 Teddy Santis has certainly brought new life to New Balance, taking the helm of the footwear brand’s MADE in USA line-up. And in 2023, the Aime Leon Dore founder will be further expanding upon the catalog, ushering in countless more colorways of the 990 series’ greats.

This recently-revealed 990v3 — which is expected to land near the very beginning of the new year — is one of the upcoming season’s brand new additions. Despite releasing in January, the colorway is more suggestive of Fall, with its upper alternating between wheat and kelly green hues. White, then, helps dress the “N” logo and midsole, which are mainly highlighted in lighter shades of the aforementioned tan and green, respectively.

In other news, early images of the 990v2 Pink/Purple were just revealed as well. 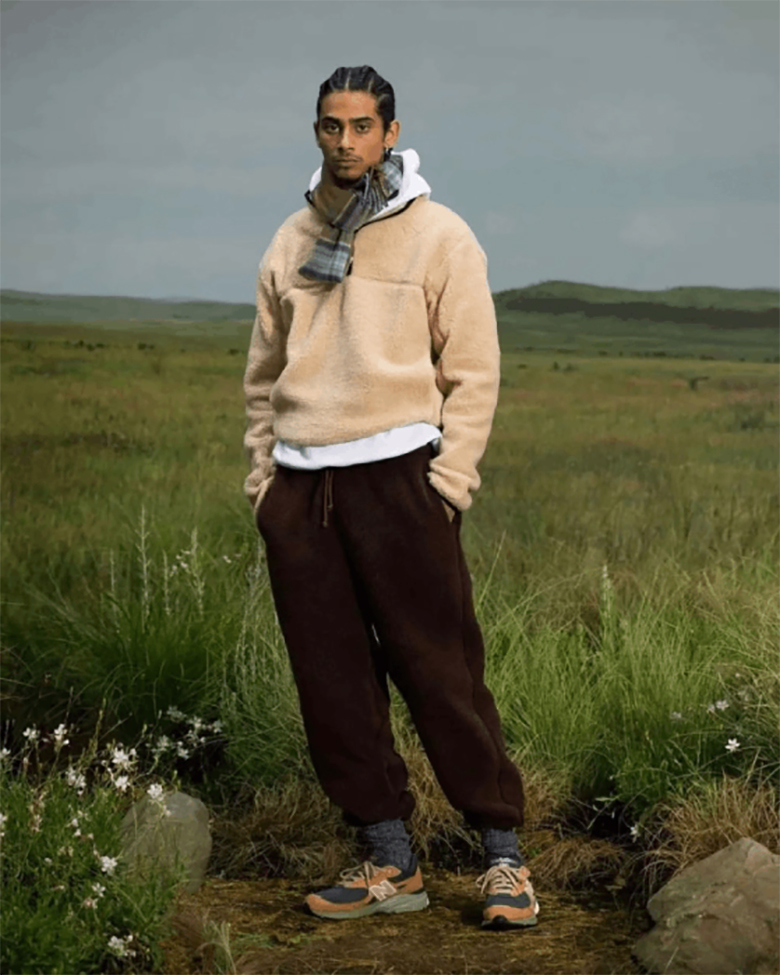