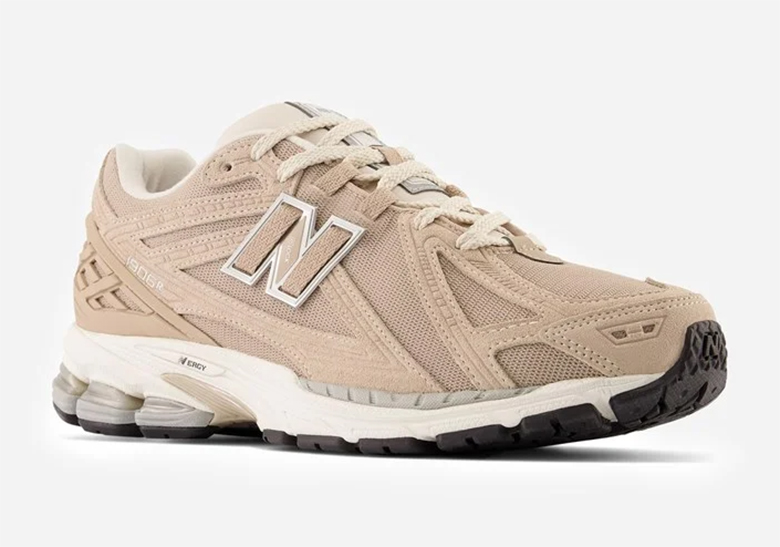 While the pre-worn features of its “Refined Future” pack have garnered a majority of the attention as of late, New Balance continues to extend inline efforts for its 1906R silhouette, now enjoying a clad “Khaki” ensemble.

Near identical to its Cordura tooled proposition’s choice of a monochrome aesthetic, the base level silhouette too enjoys a dark tan mesh base layer while slightly lighter hues envelop the surrounding suede overlays and ridged heel counter. Accenting the solid-colored upper with a silver metallic trim outfitting the midfoot insignia, a brightened brush strokes the tongue construction, sock liner and laces in light cream alongside its Off-White tinted N-ERGY sole unit underfoot.

Finished by seldom hits of grey along the tongue’s branding and cushioning pods along the heel, enjoy official images of the New Balance 1906R “Khaki Suede” below while we sit tight on further release details. 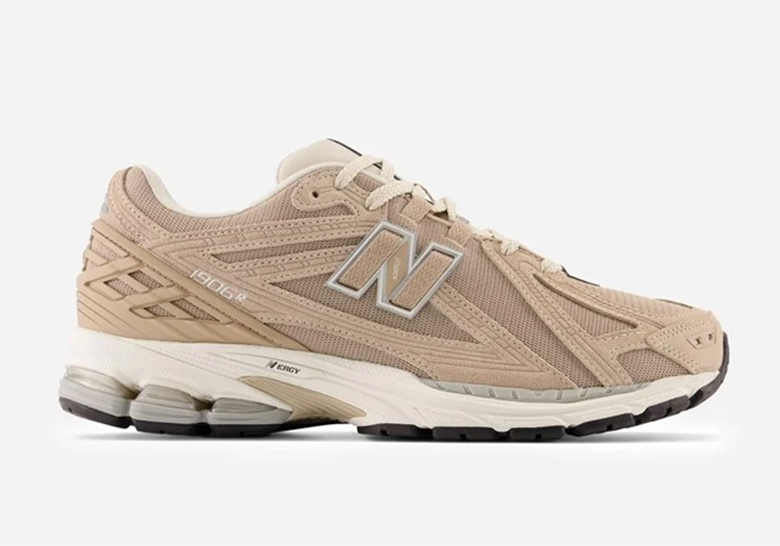 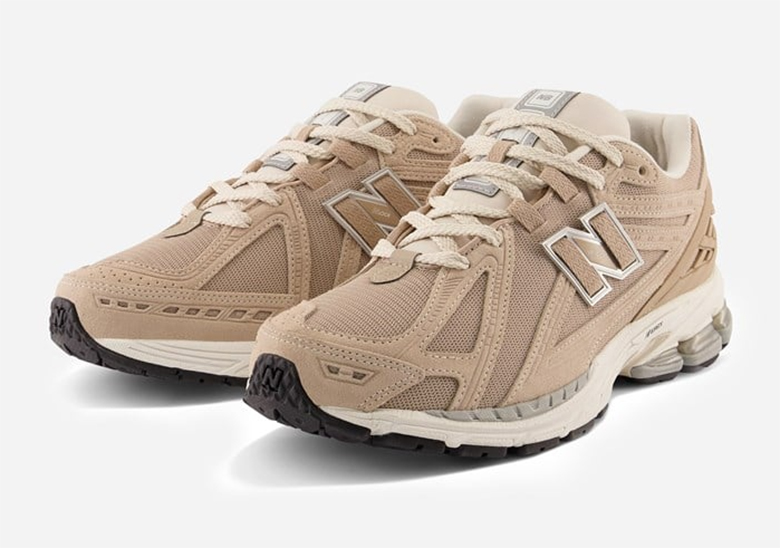 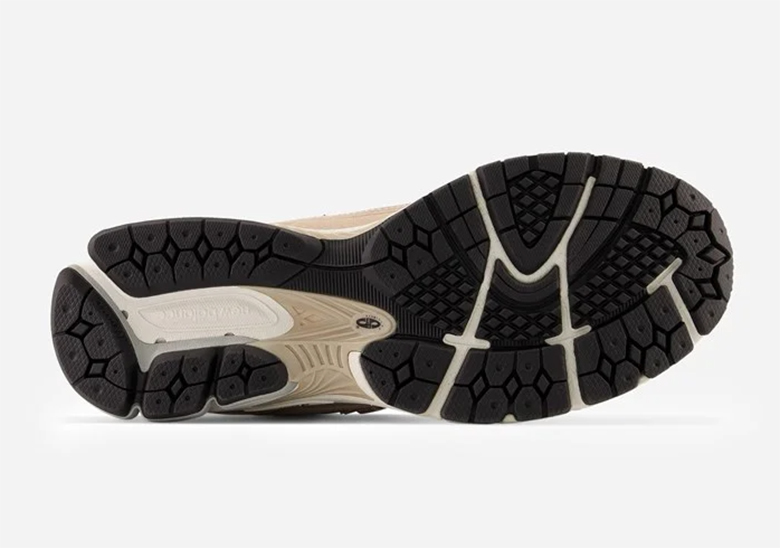