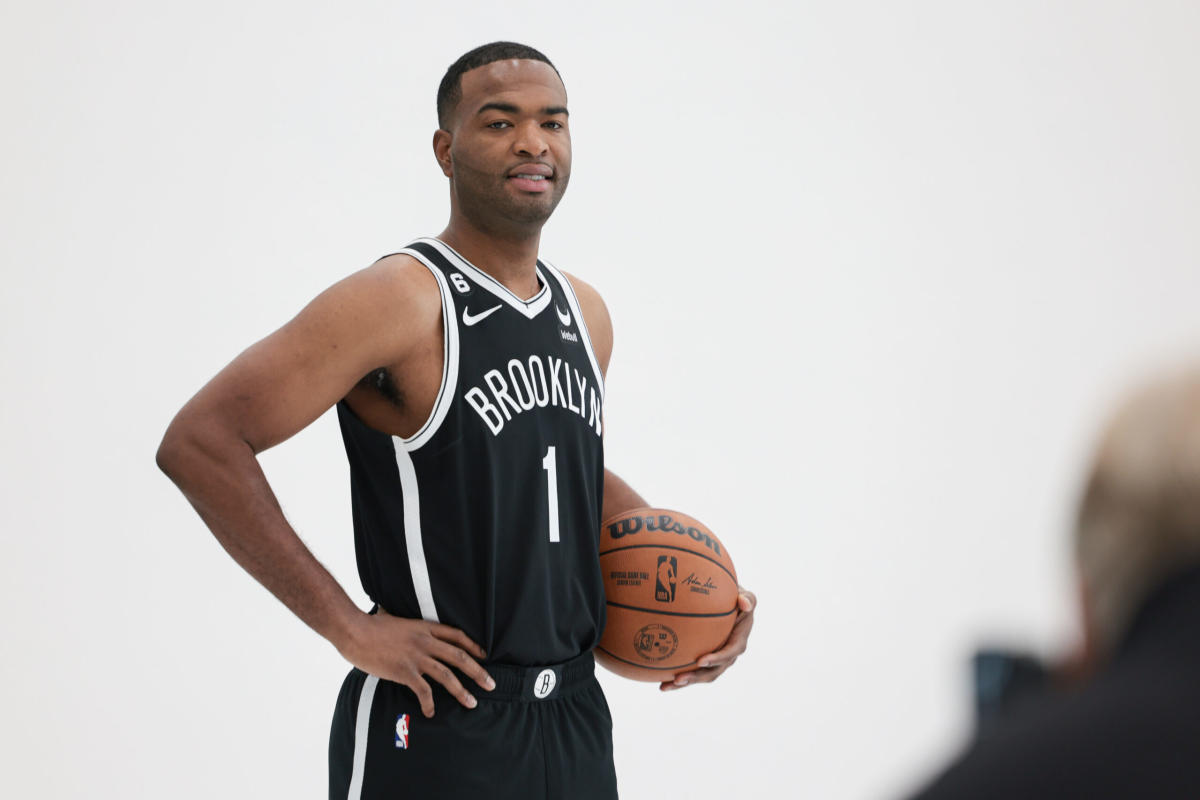 Even though the Brooklyn Nets had a huge victory over the Toronto Raptors in their second regular season game, the team is still shorthanded with recovering athletes. T.J. Warren has yet to play a game for Brooklyn, but he gave a promising update on his recovery progress.

During his nonprofit event “Eat & Move Better Boxes”, Warren was able to discuss his injury recovery. Nets insider Brian Lewis of the New York Post talked with Warren about his recovery, “I’m doing everything I can. The training staff has been great and I like my progression. I’m on track so I’m excited about that.”

Warren continued, ““I’m just excited to get back out there. It’s been so long. So this [is] definitely exciting to do what I love to do. And I just can’t wait. I could just feel that itch. But [right now] we’re here to talk about the community, and basketball stuff, that will come.”

“Absolutely there’s definitely a comfort level [with] O’Malley actually being the team doctor here, and he’s seen everything since Day 1, so kind of just like me being a peace of mind just knowing that he’s in my corner here.”

See also  It shocked the s— out of me