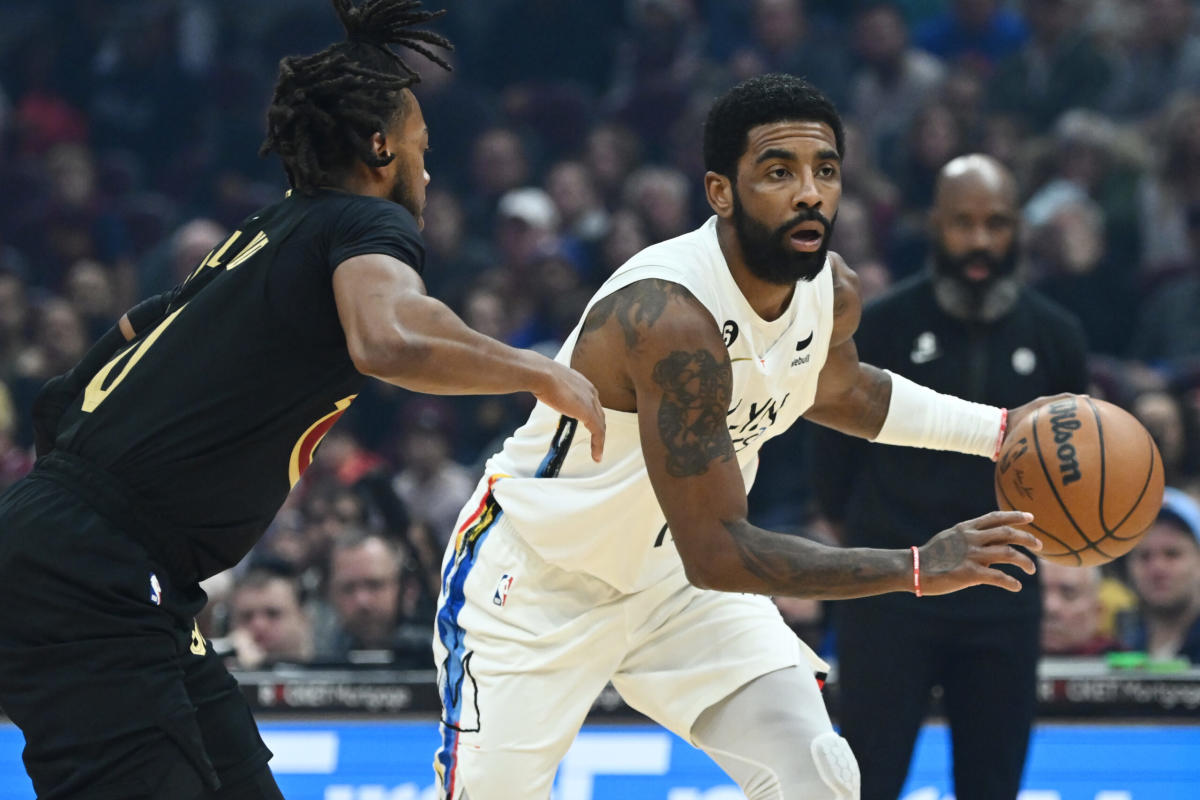 Brooklyn Nets superstar Kyrie Irving has shown over the years that he is a thoughtful person as well as a great basketball player. Despite having some controversial opinions, most people agree that he is an intelligent guy.

Even after scoring 32 points in a 125-117 win on Monday over the Cleveland Cavaliers, he still never forgot where he came from. The former Duke Blue Devil was taken by the Cavaliers with the #1 pick in the 2011 NBA draft and he had to grow up quick.

With the team recovering from future hall-of-famer LeBron James leaving for the Miami Heat in the 2010 offseason, Irving had to learn how to be a pro on the fly, but he looks back at those memories, and many more, with positivity. Irving spoke postgame about what coming back to Cleveland is like:

“A bunch (memories). I had my only draft workout here (Cleveland). The amount of pressure I was putting on myself coming in after the prodigal son of LeBron James leaves and I have to take on the ropes after that. Who knows if I was ever going to live up to that billing, but I just put that pressure on myself to fill some shoes that were never meant for me. I just wanted to create my own legacy.”

The Nets have won 13 of their last 14 games heading into a Wednesday matchup with the Atlanta Hawks.