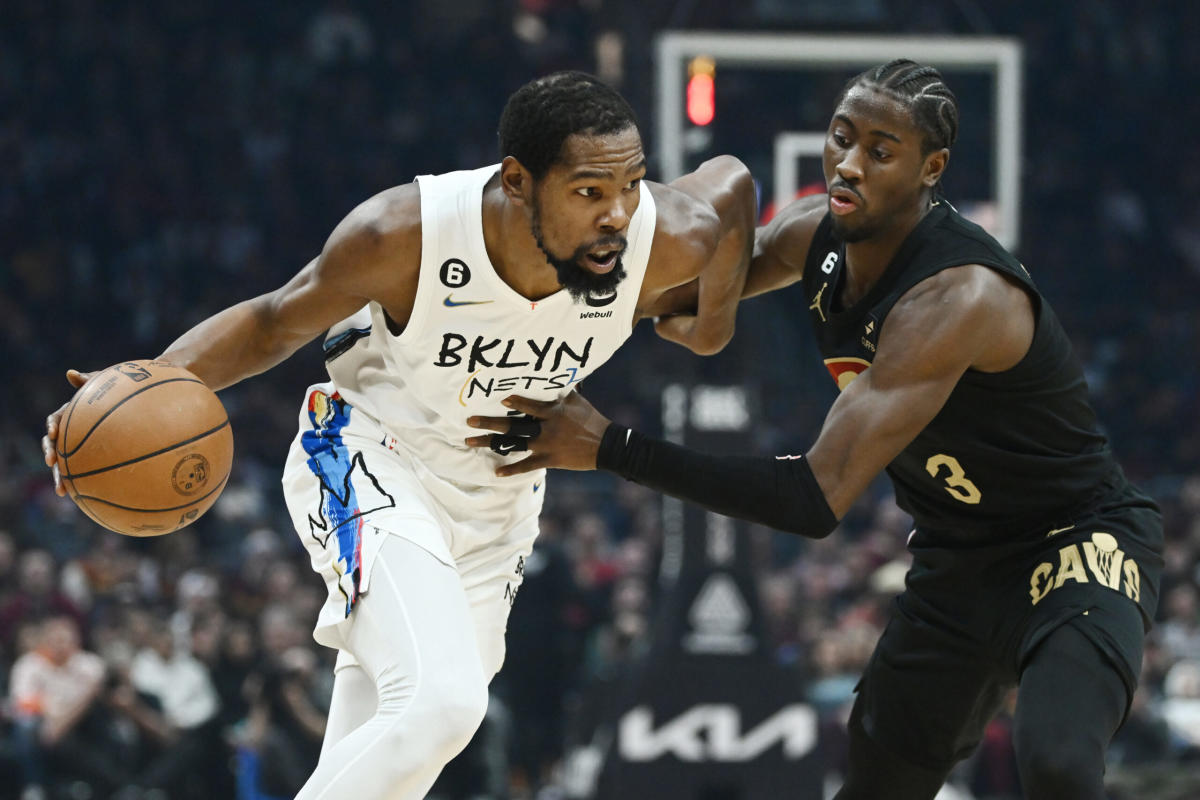 Brooklyn Nets superstar Kevin Durant has seen his share of drama over the years. From whether he and Russell Westbrook would get along during their Oklahoma City Thunder days to whether Durant and Draymond Green could ever repair their relationship while with the Golden State Warriors to people questioning if Durant picked the right New York team to play for during his tenure with the Nets.

Durant hasn’t been the most likable guy or even the easiest player to root for, but he has always been honest. His time with the Nets has not gone as expected and it seems that the future is hinging on this season being successful since Kyrie Irving could leave in the offseason.

Durant, who scored 32 points in the Nets’ 125-117 win on Monday over the Cleveland Cavaliers, spoke postgame about how the team’s has always been about basketball even though it doesn’t seem like it from the outside looking in:

“To be honest, I think we’ve always been about ball. No disrespect to what you guys (the media) do, I just think the outside noise from the media and the fans just make it seem like we don’t care about the game or we are not focused on the task ahead. We’ve always been that way. It’s the fact that you don’t have much to talk about outside of the game so that’s not adding to the discussion around our team.”

The Nets are on a nine-game winning streak and will face the Atlanta Hawks on Wednesday.