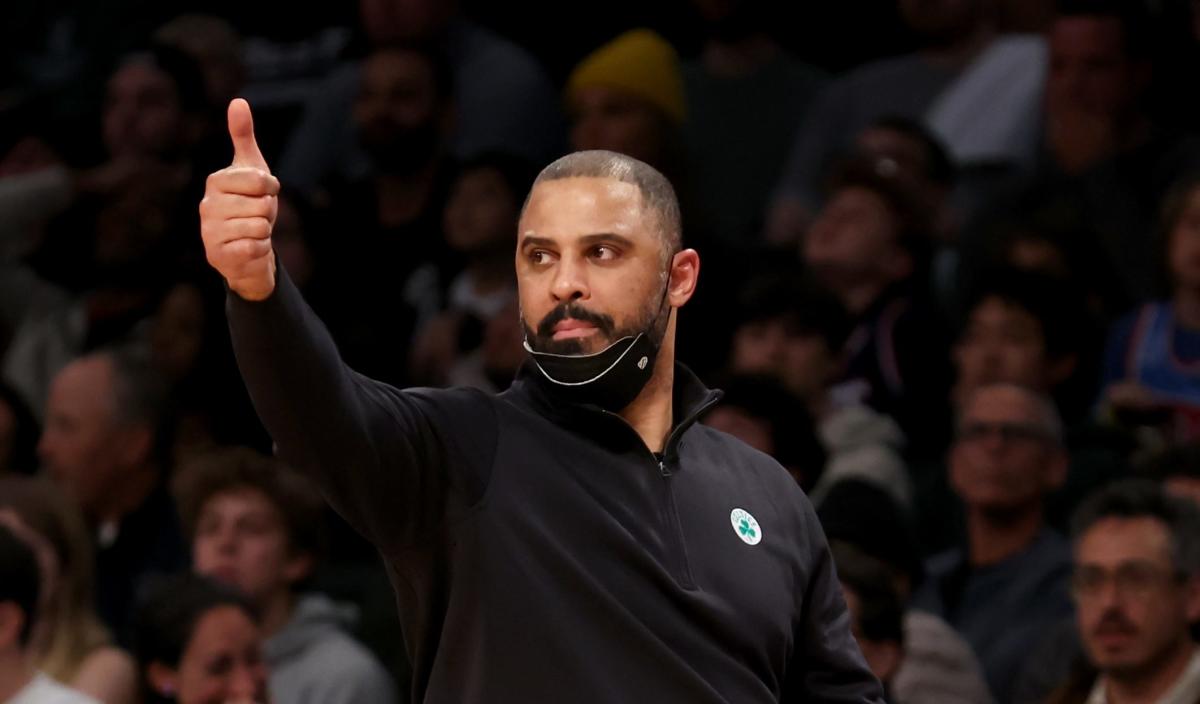 The Brooklyn Nets and Steve Nash announced a mutual decision to part ways on Tuesday, following a 2-5 start to a season already mired in controversy.

Mere hours after that news broke, ESPN’s Adrian Wojnarowski and The Athletic’s Shams Charania reported that the Nets are in advanced talks to hire Boston’s Ime Udoka, who is currently suspended for the 2022-23 season by the team for a violation of team policy due to an improper relationship with a female employee of the organization.

According to those reports, the Celtics are willing to let Udoka leave freely without compensation in return, and the deal could be finalized within the next 48 hours.

When asked about the multiple reports on Tuesday before the Nets played the Bulls, general manager Sean Marks denied that the Nets have determined who will coach the team permanently moving forward.

On NBA on TNT Tuesday night, Charles Barkley argued that Marks’ denial was in response to the widespread criticism the team received after the initial news broke.