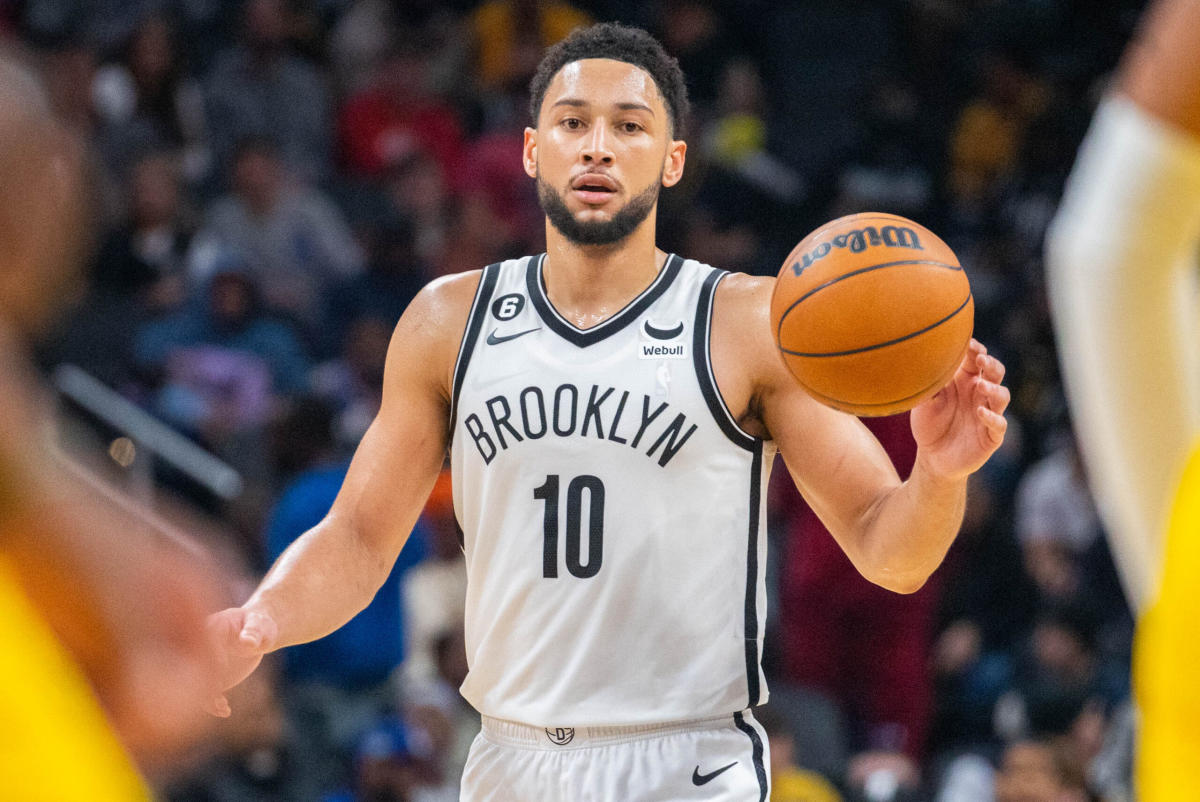 The Brooklyn Nets say that forward Ben Simmons has been diagnosed with a lateral upper calf strain. He will miss the next three games and will be re-evaluated after that.

Initially, Simmons was listed as out for Wednesday’s game against the Washington Wizards because of left knee soreness. However, it looks like the former Philadelphia 76er will miss more time than that.