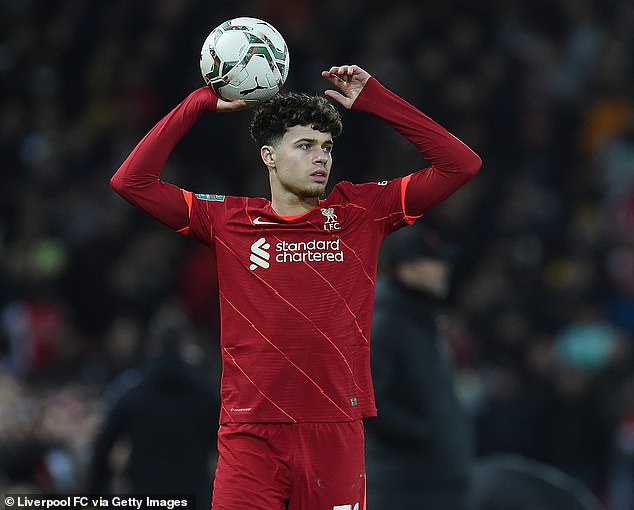 ‘I will always continue to support the club’: Neco Williams sends farewell message to Liverpool as he completes £17m move to Nottingham Forest and says it has been an ‘honour’ to play under Jurgen Klopp

See also  Chelsea: Diego Costa recalls moment he 'got NAKED' and asked N'Golo Kante for a hug to wind him up

Neco Williams sent a classy farewell message to Liverpool as his move to Nottingham Forest was confirmed.

The two clubs agreed a £17million deal for the full-back, who becomes Forest’s sixth signing of the summer following their promotion to the Premier League.

Williams was at Liverpool since the age of six and clocked up 33 appearances for the club after making his senior debut nearly three years ago.

’15 years at this special club, thank you for everything @LFC it’s been an honour to play for this club and to play under Jurgen Klopp,’ the Welshman wrote on social media. ‘But I’ve now decided to take up a new challenge.

‘I wish all the team and the staff the best of luck for the future and will always continue to support the club. Thank you and never forget YNWA!!!’

The 21-year-old leaves Anfield in search of regular game time ahead of the World Cup, after falling further down the Reds’ right-back pecking order this summer. 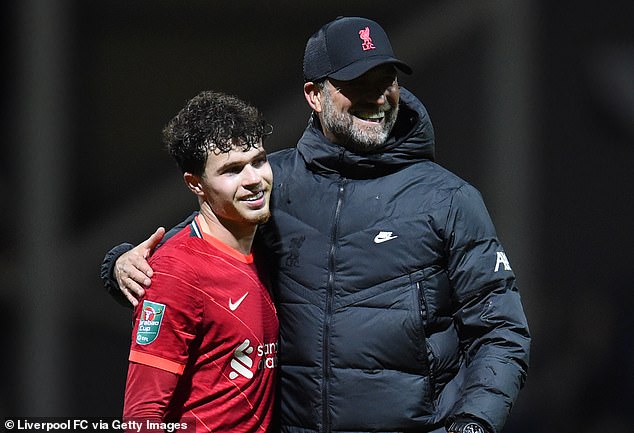 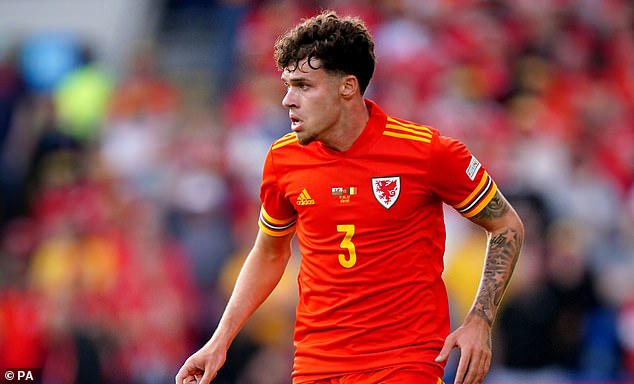 Trent Alexander-Arnold is comfortably first choice, while Klopp has added teenager Calvin Ramsay to his ranks from Aberdeen.

Williams spent the second half of last season on loan at Fulham and helped the Cottagers win the Championship title.

He picked up a Premier League winner’s medal in 2019-20 after playing six times for Liverpool that season, having lifted the FA Youth Cup with the club a year earlier.