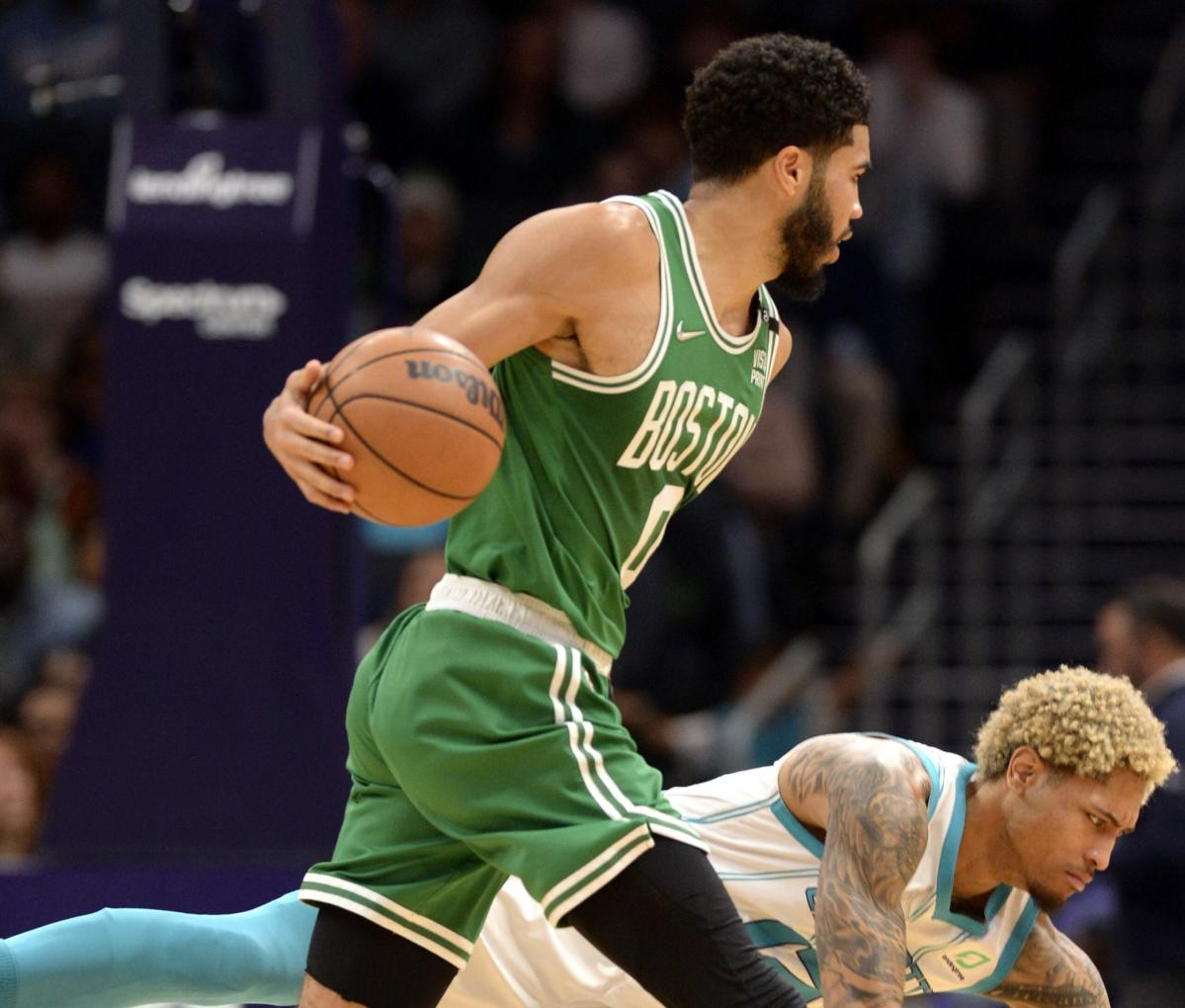 Much of what got the Boston Celtics off the proverbial treadmill of mediocrity and into the NBA’s 2022 Eastern Conference playoffs as a two seed and an eventual NBA Finals runner-up was not exclusively the result of the skill of the talented roster assembled by the team’s front office.

Much more can be attributed to the way those players learned to play together by midseason under first-year head coach Ime Udoka. There was also a little luck involved, including a ridiculous buzzer-beater against a certain Southeast Division squad that would have delivered Boston a win critical in helping them get as far as they did.

That shot was so wild that the NBA included it in their “Top ‘Jelly’ finishes of the 2021-22 season” video.

Take a look for yourself at which play and what team it was, and get some pretty wild finishes for other teams around the league to watch while we wait for the start of the 2022-23 season.

How Greg Stiemsma got his big break with the Boston Celtics

Every player in Boston Celtics history who wore No. 10

Happy no major trades broke up the Celtics’ 2022 Finals core, Marcus Smart is itching to run it back