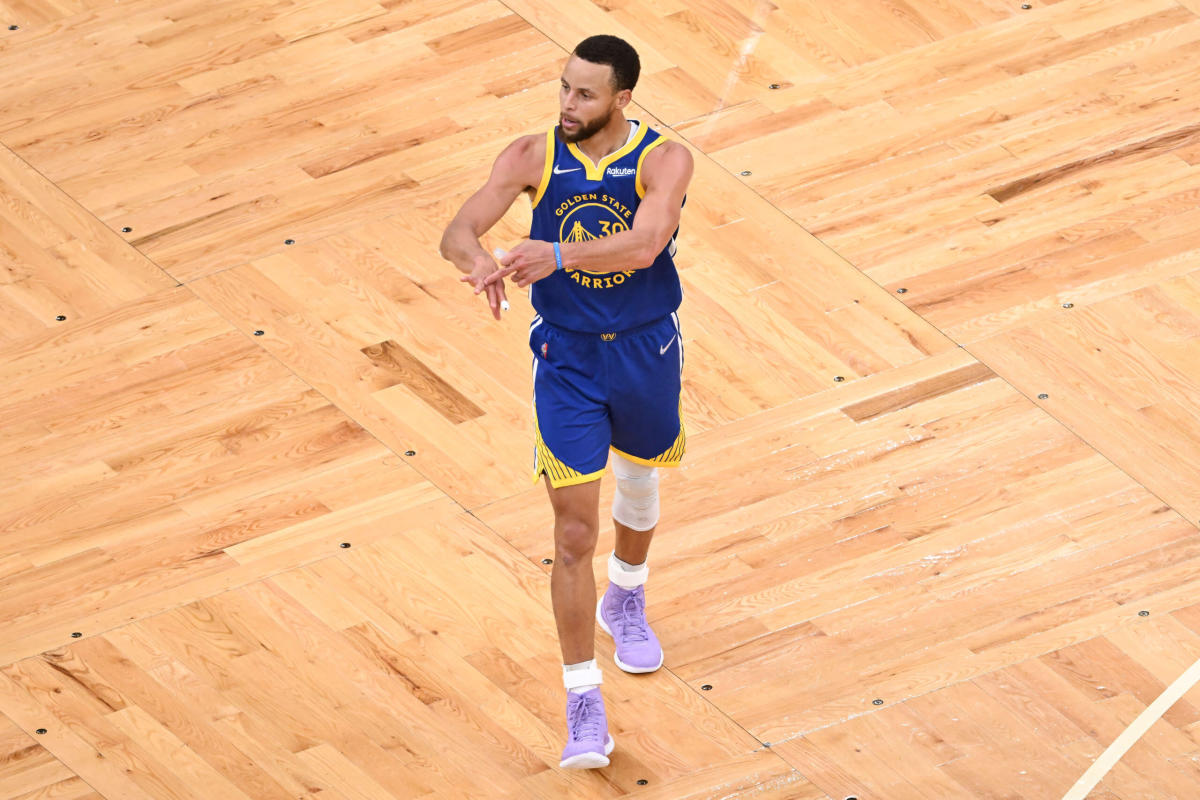 It’s official; the Golden State Warriors are back at the top of the NBA. With a 103-90 win over the Boston Celtics at the TD Garden on Thursday night, the Warriors were crowned NBA champs for the fourth time in eight years.

The Warriors withstood an early haymaker from the Celtics to build a lead that ballooned to 22 points. Behind an impressive 21-0 run in the first half, the Warriors clung to a lead and never looked back. While Boston didn’t show signs of folding, the Warriors’ defense tightened every time the Celtics attempted to make a run.

On his way to winning his first Finals Most Valuable Player award, Steph Curry led the Warriors with a game-high 34 points on 12-of-21 shooting from the floor with seven boards, seven assists and two steals in 40 minutes. After missing all of his 3-point attempts in Game 5, Curry responded with six triples in Game 6 to close out the Celtics.

Behind Curry, Draymond Green recorded an impactful performance on both sides of the floor. Golden State’s defensive captain tallied a near triple-double with 12 points on 5-of-10 shooting from the floor with two made 3-pointers, 12 boards, eight assists, two steals and two blocks in 42 minutes.

Andrew Wiggins ended his impressive run through the NBA Finals with 18 points on 7-of-18 shooting from the field with four triples, six rebounds, five assists, four steals and three blocks.

Following Golden State’s championship victory, the NBA community chimed in with different reactions on Twitter. Here’s a look at what fans, analysts and players were saying on social media on Thursday night.