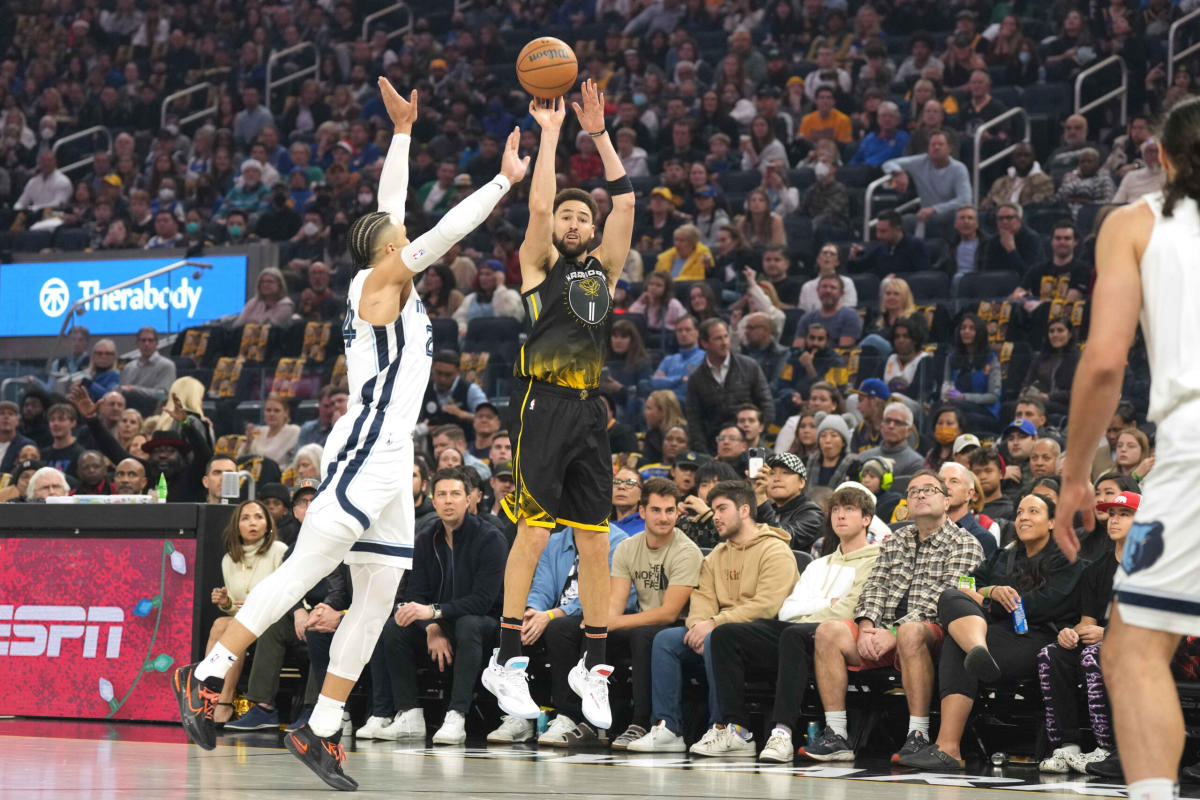 Saturday’s primetime battle on Christmas Day added another chapter to the Golden State Warriors’ budding rivalry with the Memphis Grizzlies.

Despite missing a pair of All-Stars with Steph Curry (shoulder) and Andrew Wiggins (adductor) out, the Warriors picked up right where they left off in their 2022 second-round playoff series against the Grizzlies.

Jordan Poole fueled a Golden State upset over Memphis with 32 points on 11-of-25 shooting from the field. However, Poole’s contest came to an end early after he was ejected due to a pair of technical foul calls. Multiple technical fouls were assessed on both sides for Sunday’s contest in San Francisco.

Five other members of the Warriors reached double figures on the way to an upset victory in San Francisco. Draymond Green added a double-double effort with three points on 1-of-3 shooting from the field to go along with a game-high 13 assists and 13 rebounds.

Ja Morant led the game with 36 points on 15-of-29 shooting from the floor with eight assists and seven rebounds in 41 minutes. However, it wasn’t enough as the Warriors delivered the Grizzlies coal on Christmas day with a 123-109 upset win in San Francisco.

Following Golden State’s win in primetime over Memphis, the NBA community on Twitter exploded with reactions. Here’s a look at what players, analysts and fans were saying on Sunday evening.

See also  Kevin Durant has not spoken with the Nets in weeks?