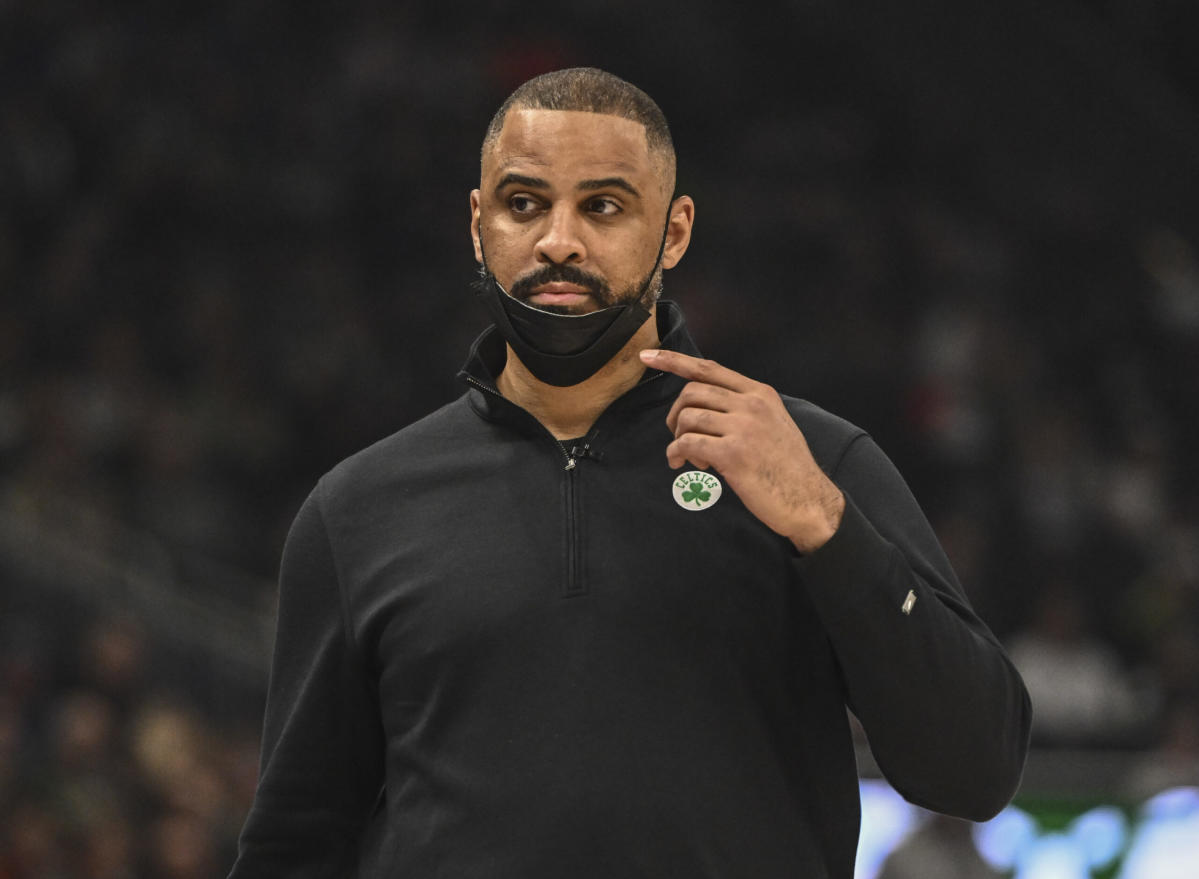 The Brooklyn Nets announced Tuesday that the organization has parted ways with head coach Steve Nash, and according to reports, Nash’s successor could be in place in a matter of days.

ESPN’s Adrian Wojnarowski reports that the Nets’ hiring of Boston’s Ime Udoka is “imminent,” with the Celtics allowing the coach to walk away after he was suspended for the entirety of the 2022-23 season by Boston.

Udoka, a former Nets assistant under Nash, left Brooklyn to take the Celtics’ head coaching job in June of 2021. After leading the Celtics to the NBA Finals in his debut season, Udoka was suspended by the team for violations of team policies. The team divulged that Udoka had an inappropriate relationship with a female Celtics employee.

The Nets are facing plenty of criticism for rushing to hire Udoka given the situation. Here’s what analysts and fans are saying on Twitter.