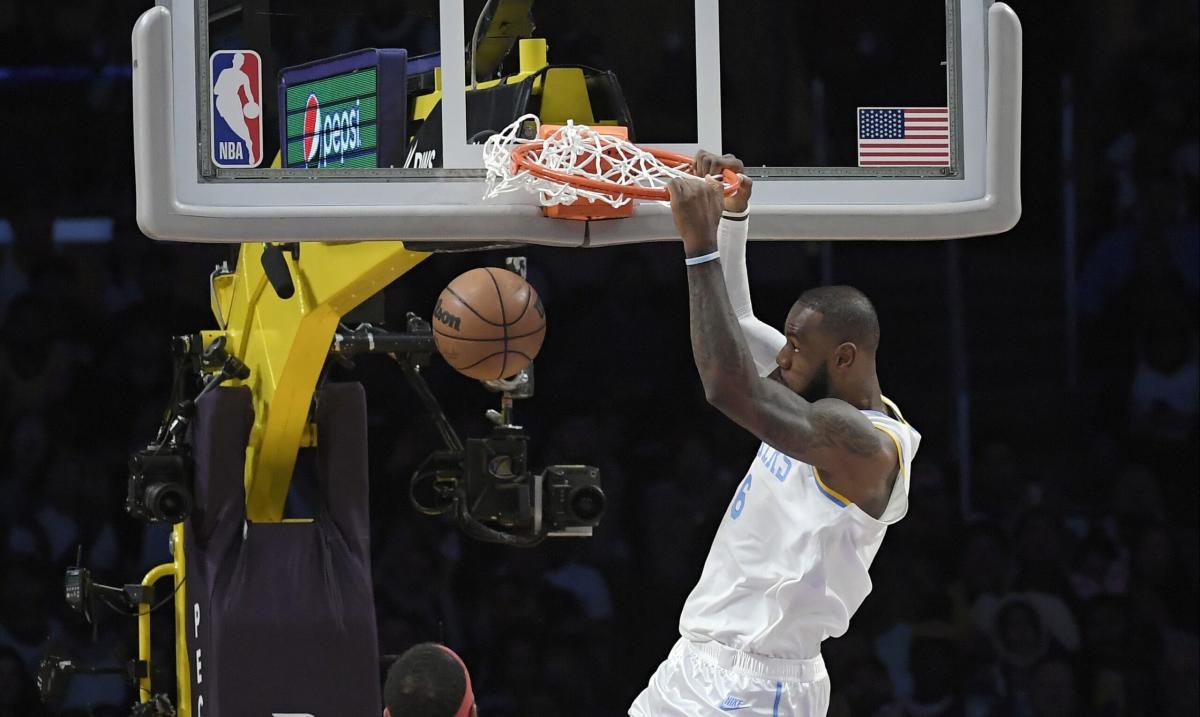 After six games, the Los Angeles Lakers are no longer winless.

They defeated the Denver Nuggets on Sunday evening, 121-110, to go to 1-5 on the season, and this wasn’t exactly a mercy victory.

The Nuggets are considered a legitimate championship contender, and they thrashed the Lakers just four days earlier in Colorado, 110-99.

This time, L.A. shot a very robust 43.3 percent from 3-point range, and Russell Westbrook helped spark the team in his new role off the bench.

Lakers fans aren’t exactly celebrating a lot, as the squad has so much work to do. Therefore, reactions on Twitter from the NBA world ranged from gratitude to mockery.