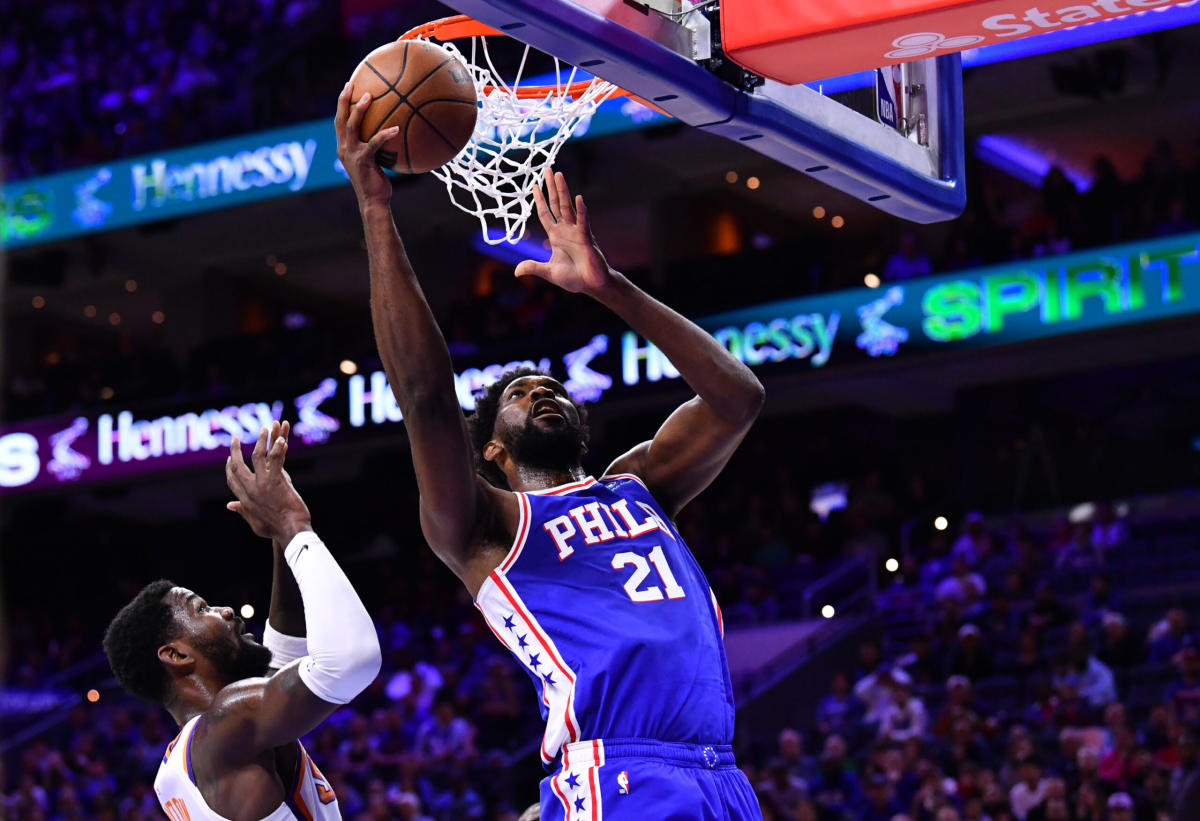 The Philadelphia 76ers were able to put a halt to a 2-game skid when they knocked off the Phoenix Suns at home 100-88 thanks to the return of Joel Embiid. The big fella returned after missing three games and he had 33 points, 10 rebounds, and five assists as he made a big impact.

Along with Embiid’s big night, the Sixers got a career night out of Georges Niang. The Minivan hopped off the bench and poured in 21 points, three shy of his career high, and he tied his career high in 3-pointers made with seven on 10 attempts.

Along with Embiid and Niang, the Sixers held a high-powered Suns offense to just 88 points. Phoenix losing Chris Paul at halftime obviously played a big role in that, but nonetheless, it was an effort the Sixers can hang their hat on.

NBA Twitter gave their best reactions to Embiid returning and the Sixers coming away with a much-needed win.