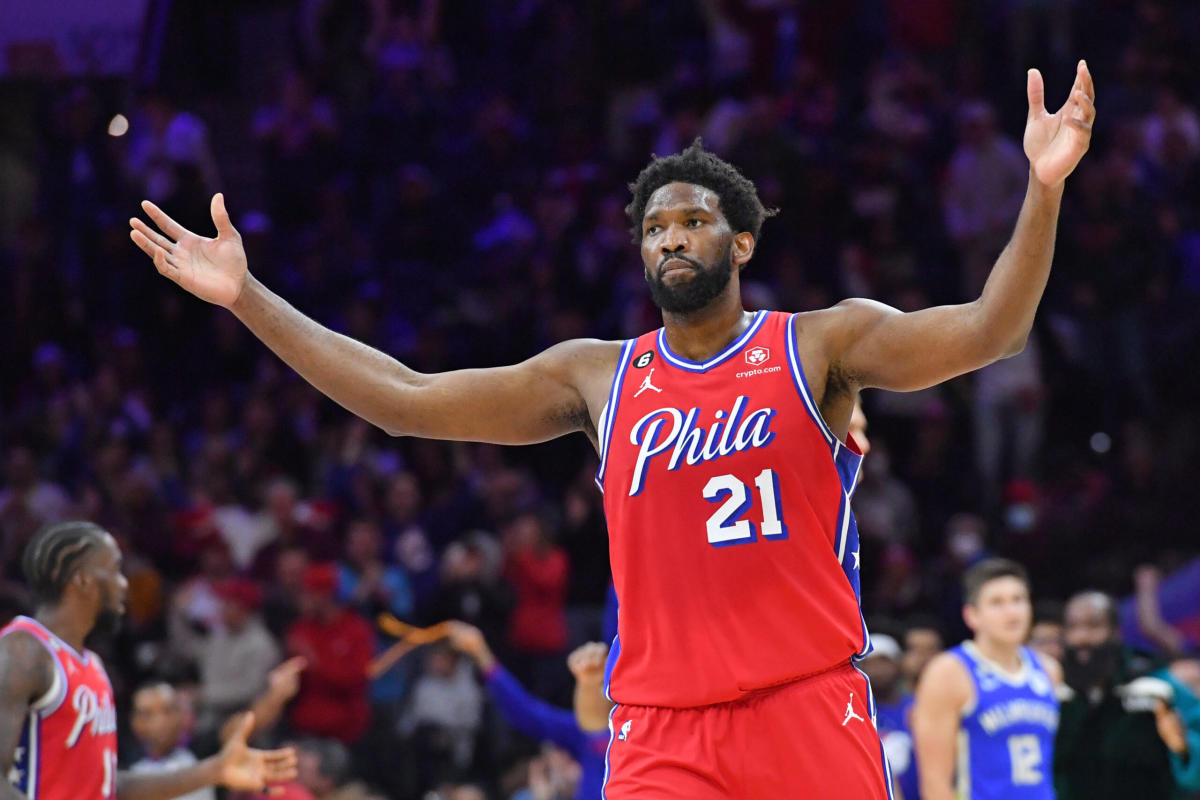 The Philadelphia 76ers were able to come away with a win over the Milwaukee Bucks at home despite being so shorthanded throughout the night. They entered the night already missing James Harden, Tobias Harris, and Furkan Korkmaz, but then they also lost Tyrese Maxey to a foot injury who is likely out for Saturday.

The Bucks had no answer for Joel Embiid throughout the night as the big fella had 32 points, 11 rebounds, and eight assists. The big fella was unstoppable all night long and with Maxey gone in the second half, the Sixers really needed it. Maxey had 24 points at halftime before leaving and it was efficient as he shot 9-for-12 from the floor so they needed Embiid to be superhuman.

After the performance by Embiid, NBA Twitter gave their reactions as fans and analysts gave their thoughts on what the star big man did on Friday at home to lead the way.