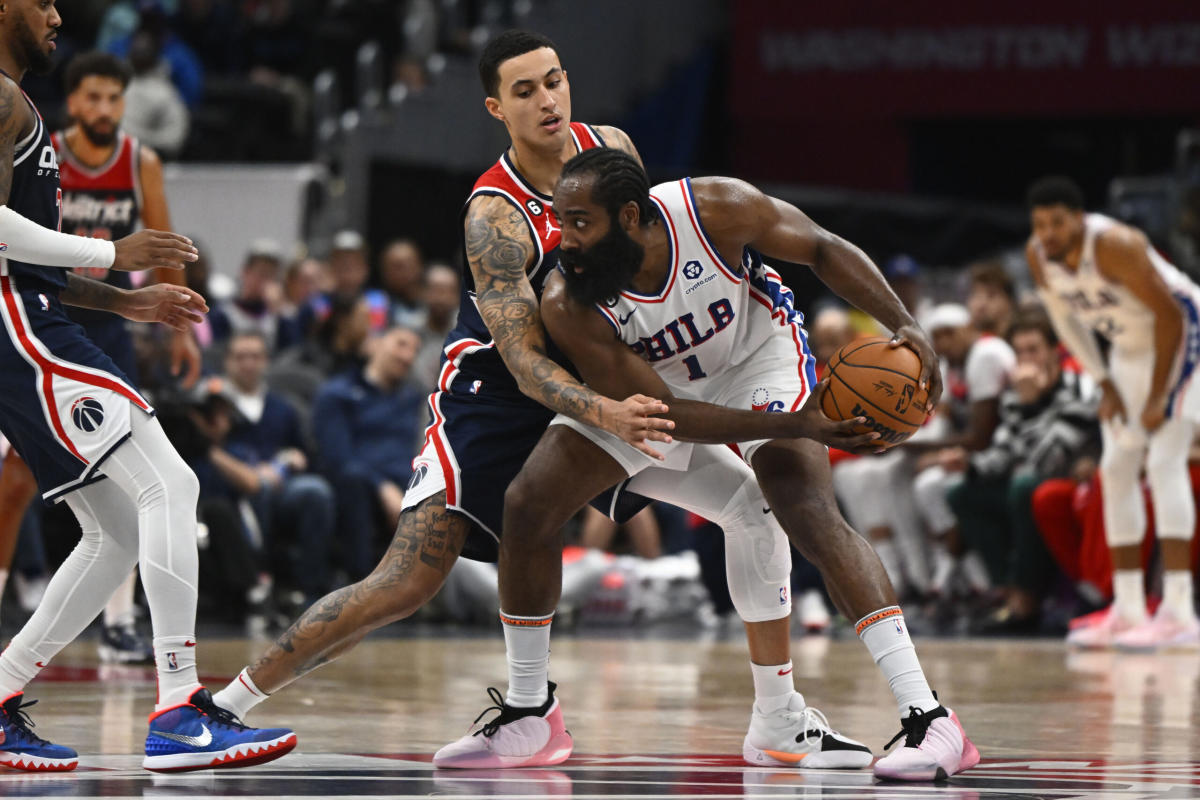 The Philadelphia 76ers appear to be back on track after they knocked off the Washington Wizards on Halloween night 118-111. They did so without the services of Joel Embiid and they received another big effort out of James Harden who delivered in a big way.

The Sixers received 23 points, a career-high tying 17 assists, and seven rebounds along with two steals out of Harden to ensure they were able to pick up a win. Tyrese Maxey led Philadelphia in scoring on the night, but it was Harden who really set the tone as the leader without the ill Joel Embiid.

The Sixers are now 4-4 after the tough start and will return home to host these same Wizards on Wednesday. They will now be looking to continue building as a team and move up in the standings.

NBA Twitter, of course, had their reaction to the night for Harden, and here are the best ones: