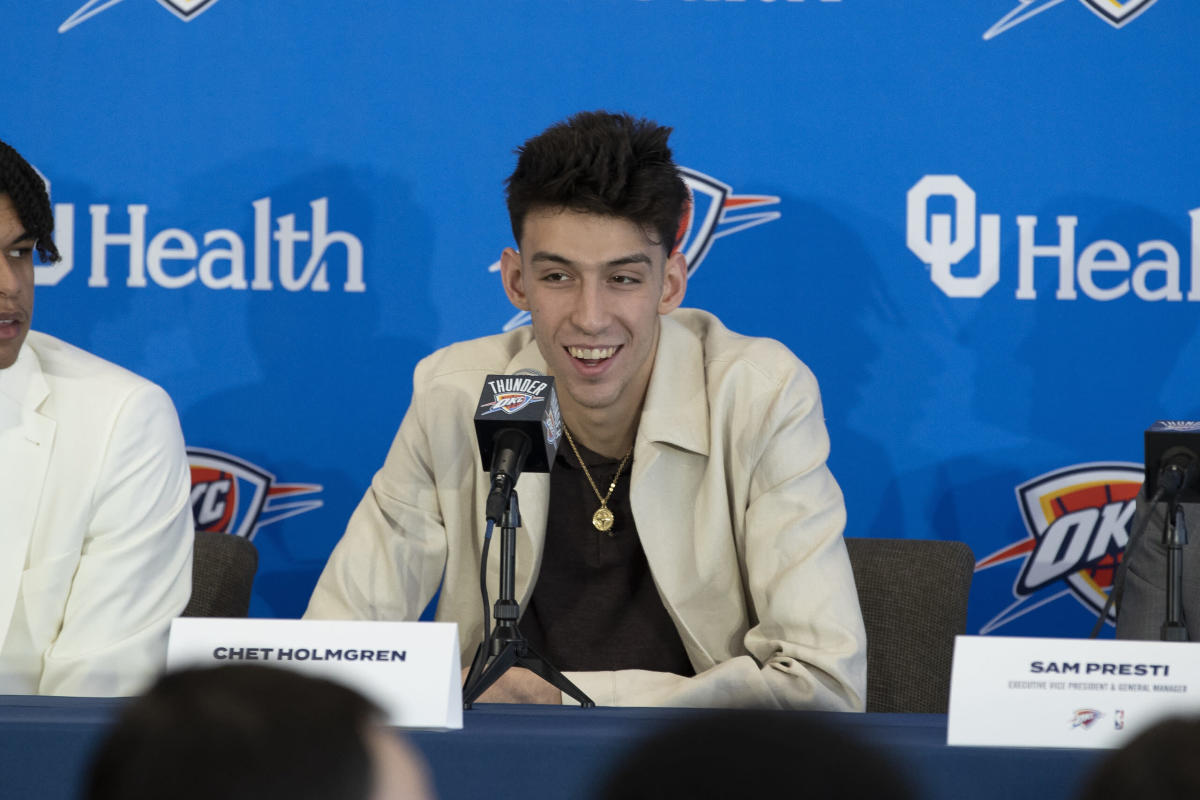 Saturday featured the top two picks of the 2022 NBA draft playing in the same game with Paolo Banchero and Chet Holmgren. Both played in Jamal Crawford’s Pro-Am League in Seattle this weekend.

It was nice to see Holmgren play in this game — especially with Banchero, who sat out the Orlando Magic’s sole game against the Thunder this past summer league.

During the slowest part of the NBA calendar, this was a nice little event to watch as both players get ready to start their rookie seasons.

Here are some of the best tweets from Saturday about the game, which was free to stream on the NBA’s official website.