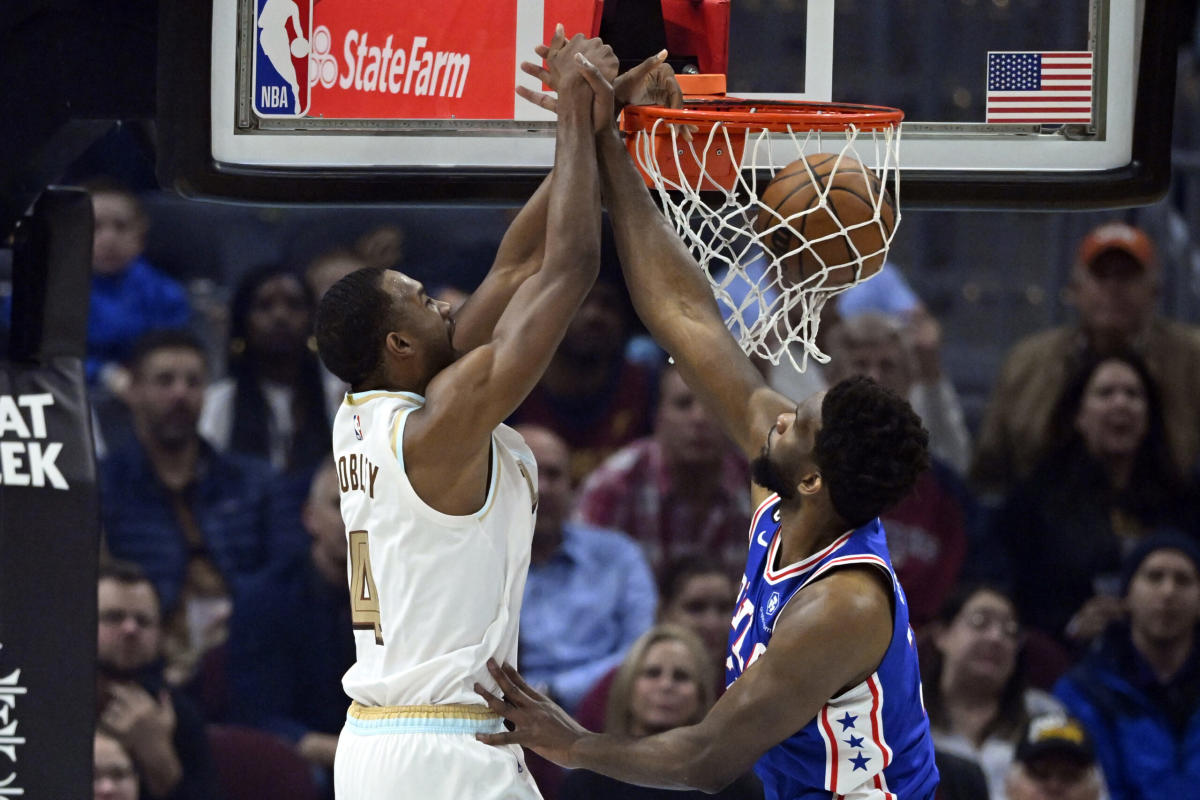 The Philadelphia 76ers paid a visit to the Cleveland Cavaliers on Wednesday looking to extend their 3-game winning streak as they began a 3-game road trip. Both teams were a bit short-handed with the Sixers missing James Harden and Tyrese Maxey and the Cavs missing All-Star Jarrett Allen and key bench piece Kevin Love.

In the end, the Cavaliers used a huge second quarter to run over the Sixers 113-85. Cleveland scored 44 points in the second frame and they shot a ridiculous 16-for-17 in the second 12-minute frame. Philadelphia just had a tough time getting stops even with Joel Embiid in the lineup and protecting the rim.

See also  Celtics and Suns favorites ahead of Game 7s

Embiid had 19 points, six rebounds, and six assists on the night as it was a tough contest overall for the Sixers. NBA Twitter had their best reactions to the Cavaliers pummeling Philadelphia on their home floor.