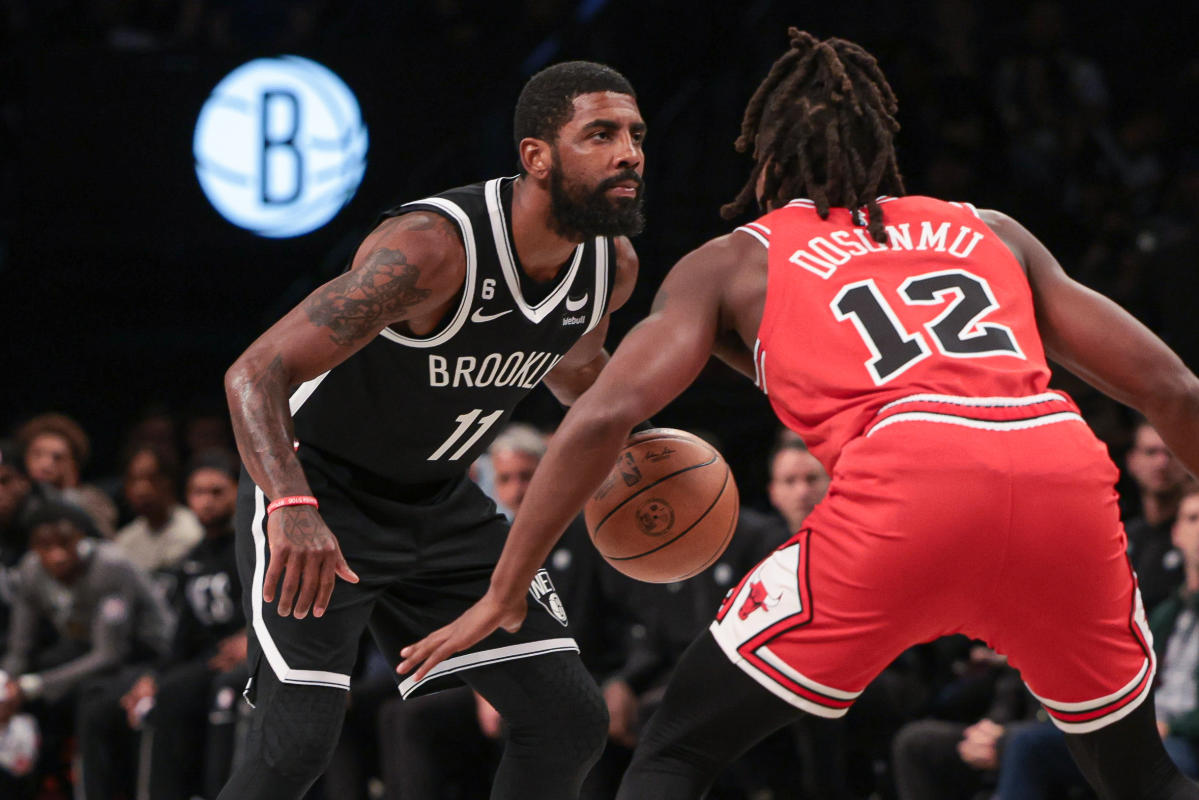 The Brooklyn Nets had no answer for Chicago Bulls star Zach LaVine, who personally outscored the Nets on his own in the fourth quarter to power Chicago to a 108-99 win on the road.

The Nets led by three to start the final quarter, but a clutch run by LaVine midway through the period broke the game open for Chicago. With the Nets up 93-90, LaVine hit back-to-back threes, and Nikola Vucevic capped a 10-0 run that all but sealed the win.

Kevin Durant scored 32 points – surpassing the 30-point mark for the sixth time in eight games this season – but he received no scoring help from star teammate Kyrie Irving, who had one of the worst offensive performances of his career.

Irving shot 2-of-12 from the field and finished the game with just four points, his lowest total since joining the Nets.