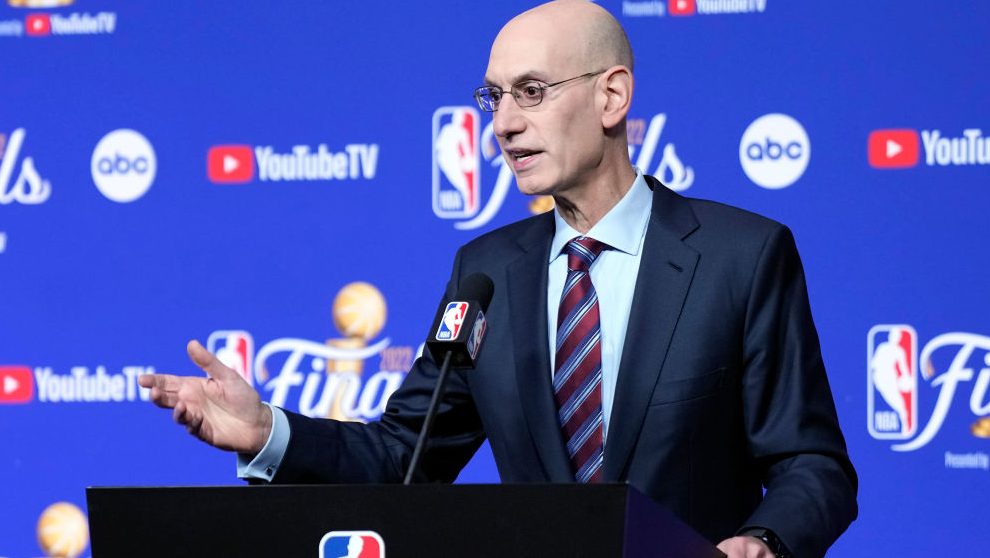 ASSOCIATED PRESS — The NBA is planning for the inaugural version of its in-season tournament – should it become reality – to begin early next season, according to a memo sent to teams Wednesday.

If the tournament is approved, 80 regular-season games for each team would be announced in August, with two more games set to be scheduled depending on which eight teams make the tournament’s knockout stage. Those games would be added in-season to the schedule.

NBA Commissioner Adam Silver has pushed for the past several years for the in-season event to be added. Talks have gone on about it since at least 2016, and in 2019 the league even created a proposal in which teams would play eight divisional games in the group stage, followed by quarterfinals for the top eight clubs and then semifinals and finals at a neutral site in December.

That evidently remains the footprint. Teams, in Wednesday’s memo, were told to plan for tournament quarterfinal games in early December 2023 – again, the caveat being that the event has yet to be approved.

“It’s something that I remain excited about,” Silver said in September. “I think it continues to be an opportunity within the current footprint of our season to create some more meaningful games, games of consequence, during an otherwise long regular season. … I think fans might really ultimately enjoy another competition during the season, some sort of cup competition. Certainly not rising to the level of the Larry O’Brien Trophy, yet something else significant to play for.”

Silver has often compared the notion of an in-season tournament to what is commonly seen in European soccer.

“It’s all about fan interest,” Denver coach Michael Malone said Wednesday night. “I know they do this a lot in soccer around the world, these in-season tournaments. I don’t know how it’s going to work, the details of it. But if it’s good for the game and the league supports it, obviously all 30 teams and all 30 head coaches will be on board as well. ”

The scheduling process for next season starts with teams telling the league what dates their home arena is available. The NBA wants that list by Dec. 9; the process continues for the next several months.

Wednesday’s memo included clarity on several key dates for the 2023-24 season. Training camps will begin on Tuesday, Oct. 3 for most teams, except those participating in overseas preseason games; they can open camp on Saturday, Sept. 30.

Check out the latest on the Celtics

NBA plans for 2023-24 include in-season tournament (if approved) originally appeared on NBCSports.com