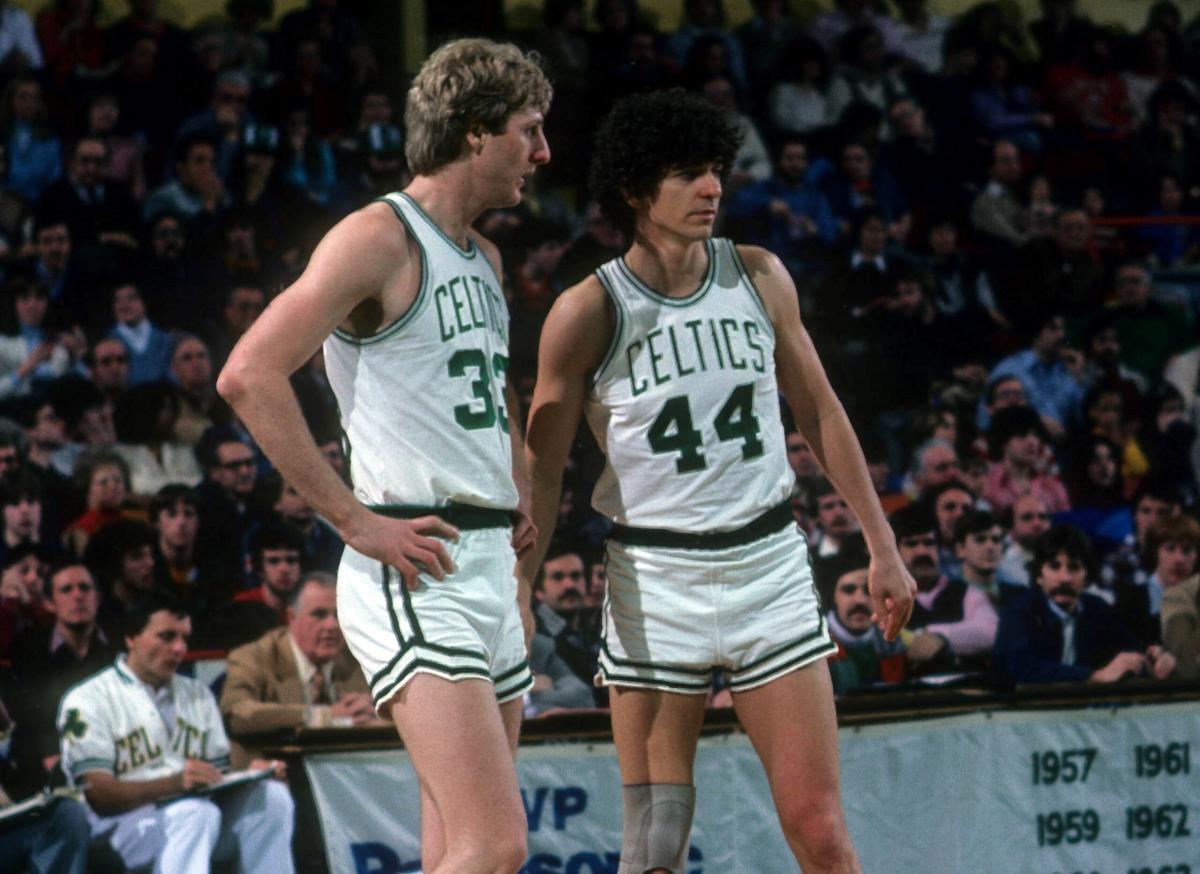 While some older fans of the Boston Celtics may recall “Pistol” Pete Maravich joining the Celtics in the final season of his Hall of Fame career, fewer still recall just how electric of a player he was on the offensive end of the court.

Dropping long-distance bombs well before Stephen Curry ever did — and before the advent of the 3-point line — Maravich could also sling flashy passes around the court with the sort of vision and craft rarely seen in the history of the league. His swagger and skill presaged much of the artistry of the modern NBA, but it happened in an era that did not have the same audience of today’s elite floor generals and marksmen.

To hear it from his peers in the league from that era firsthand, check out this video from the folks at the Basketball Time Machine YouTube Channel.