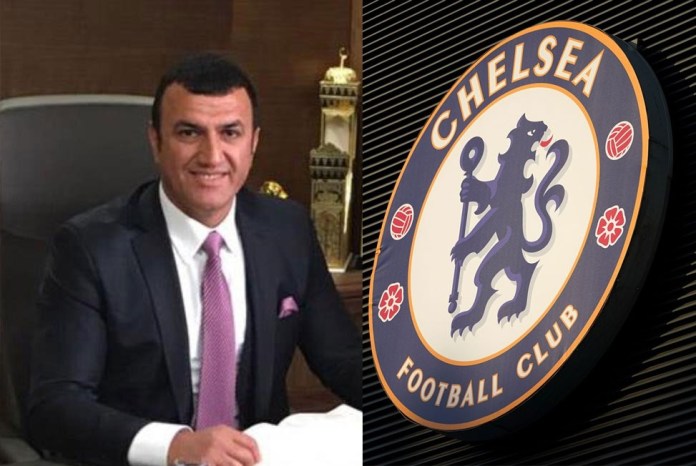 Russian billionaire Roman Abramovich put the Premier League club up for sale on Wednesday after 19 years in charge.

Chelsea on SALE: Chelsea will not have a long queue of buyers, says advisor

Chelsea are understood to have already received several serious significant offers, with the team handling the sale still expecting more bids to be submitted.

Chelsea On Sale -Turkish billionaire Bayrak enters race to buy Chelsea:  Construction, energy and technology magnate Bayrak has revealed he is among those to have lodged a bid for the Blues.

“We can definitely confirm our bid for Chelsea,” Seda Bayrak, general manager of Bayrak’s AB Grup Holding, told Britain’s PA news agency.
“We have forwarded our offer regarding this.”

Merchant bank the Raine Group is handling the bid process for Abramovich, whose club have won 19 major trophies in his two decades in charge.

Abramovich decided to sell the club following Russia’s invasion of Ukraine but he has not been named on a growing British sanctions list targeting Russian banks, businesses and tycoons.

Chelsea On Sale -Turkish billionaire Bayrak enters race to buy Chelsea:  The sale process is understood to be at the stage of gathering bids, with reviews only taking place once all offers are submitted.

American billionaire Todd Boehly fronts the most high-profile bid for the Blues so far, with the LA Dodgers part-owner having teamed up with Swiss magnate Hansjoerg Wyss.

“We will fly the Turkish flag in London soon,” said Bayrak.
“We are negotiating the terms of the purchase of Chelsea with Roman Abramovich’s lawyers.

“We are in the negotiation phase for the signatures.”