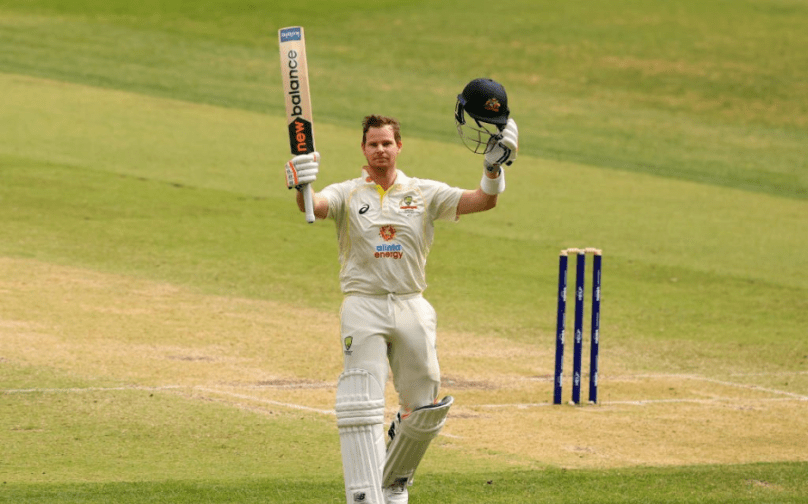 Most Test Centuries: Steve Smith reigned supreme on Thursday as the former Australia captain slammed an epic double hundred against the West…

Most Test Centuries: Steve Smith reigned supreme on Thursday as the former Australia captain slammed an epic double hundred against the West Indies. Australia’s run machine put on a show of some beautiful strokeplay to put his side in command. Meanwhile, It was the 33-year-old’s 29th Test century, steering him clear of the fellow Fab Four members – Joe Root, Virat Kohli and Kane Williamson. Watch AUS vs WI LIVE streaming on Sony LIV & follow Australia vs WestIndies updates on Insidesport.IN

Steve Smith continued his purple patch as he smashed yet another century on Thursday. Playing the West Indies at Perth, Smith put on a gigantic partnership with Marnus Labuschagne to put the hosts will in command at the end of Day 2.

The 33-year-old remained unbeaten on 200 off just 311 balls, hitting 16 boundaries. It is his fourth double ton in Test cricket and his 29th hundred. Incidentally, he equalled Don Bradman’s tally of centuries for Australia.

Among the Fab Four, Smith is the outright leader. Virat Kohli is stuck on 27 with his last Test hundred coming back in 2019. Joe Root had a stellar past 18 months but is now trailing with 28 centuries to his name. However, Kane Williamson is some way behind at 24.

See also  The baffling trend in the English Test team 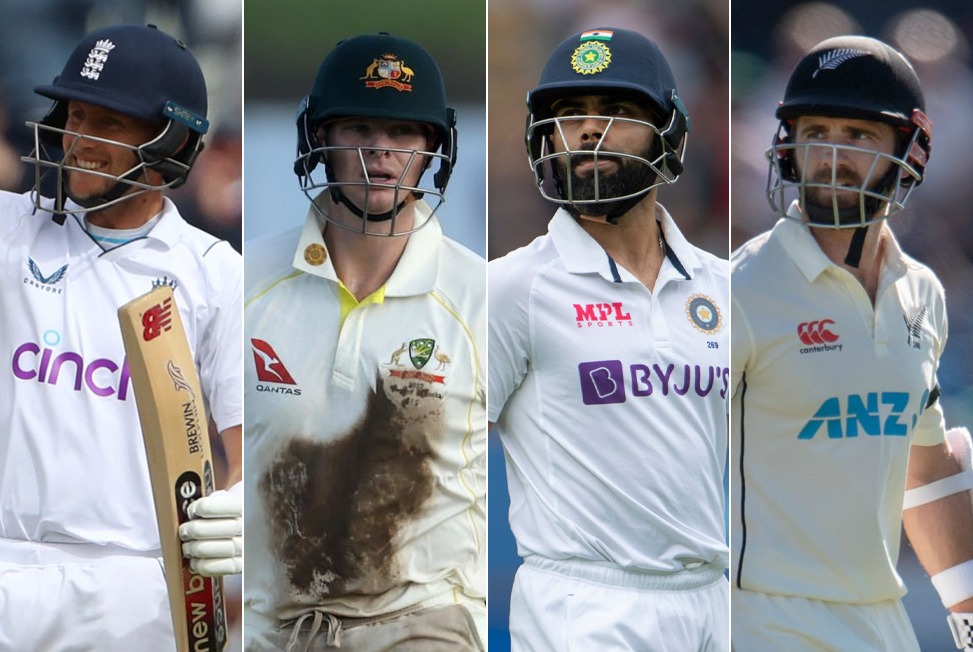 Meanwhile, Smith’s record-equalling ton came on the second day of the First Test between Australia and West Indies in Perth. Only three Australians remain on the list of all-time leaders beside Smith: Matthew Hayden (30), Steve Waugh (32), and Ricky Ponting (41).

Moreover, Only Sachin Tendulkar (148) and Bradman (79 innings) required fewer innings to reach 29 Test hundreds than Smith (155). Over the past 12 months, the 33-year-old has gradually changed his signature back-and-across movement, He returned to a more conventional posture during the most recent ODI series against England. As a result, the coordination of his feet, hands, and torso is much better.