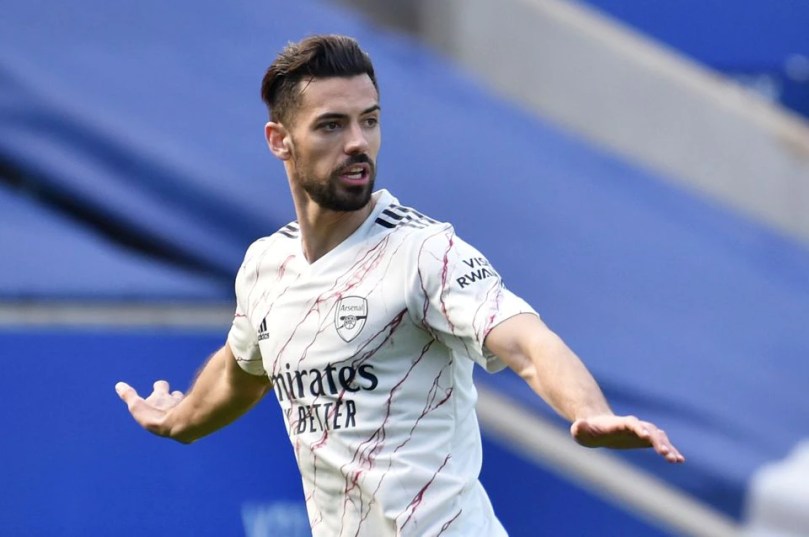 Pablo Mari Stabbed: Monza’s Spanish soccer player Pablo Mari was stabbed on Thursday along with five other people in a shopping mall…

Pablo Mari Stabbed: Monza’s Spanish soccer player Pablo Mari was stabbed on Thursday along with five other people in a shopping mall in the town of Assago outside Milan, Italy’s Carabinieri police said. A 46-year-old suspect has been detained but the motive for the attack in a supermarket was not clear. Follow football NEWS & LIVE updates with InsideSport.IN 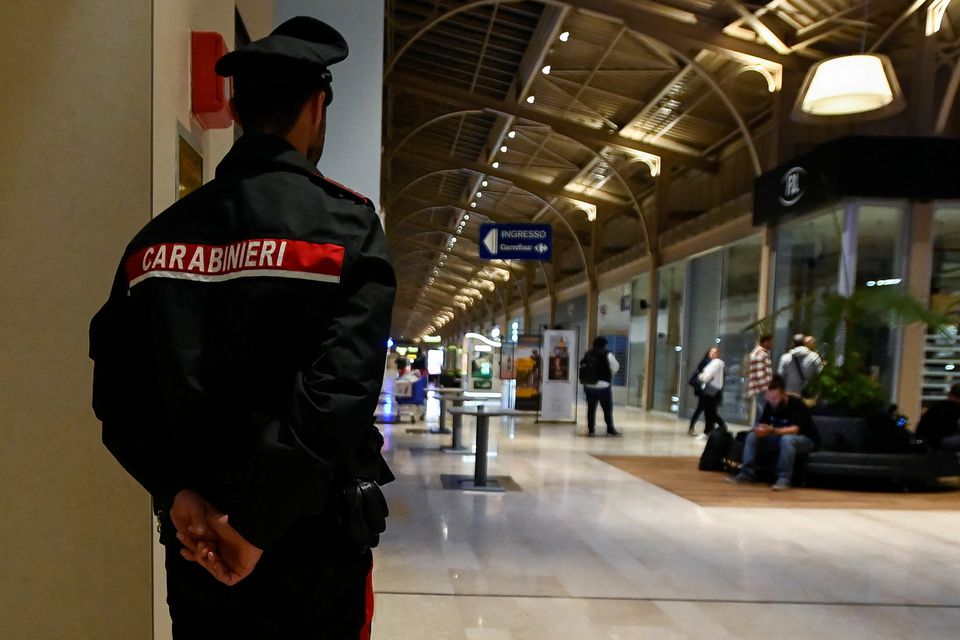 Carabinieri police said one person had died, a 47-year-old Bolivian national who worked at the supermarket. Another employee was injured along with four customers, including Mari whose agent said his injuries were not serious.

Monza Chief Executive Adriano Galliani told Sky Italy: “Pablo Mari had a fairly deep wound on his back, which fortunately did not touch his vital organs such as the lungs or others. His life is not in danger, he should recover quickly.” The 29-year-old center-back is on loan at Serie A club Monza from Premier League club Arsenal, who said in a statement: “We have been in contact with Pablo’s agent who has told us he’s in hospital and is not seriously hurt.”

See also  Southgate’s personality has proved to be perfect fit 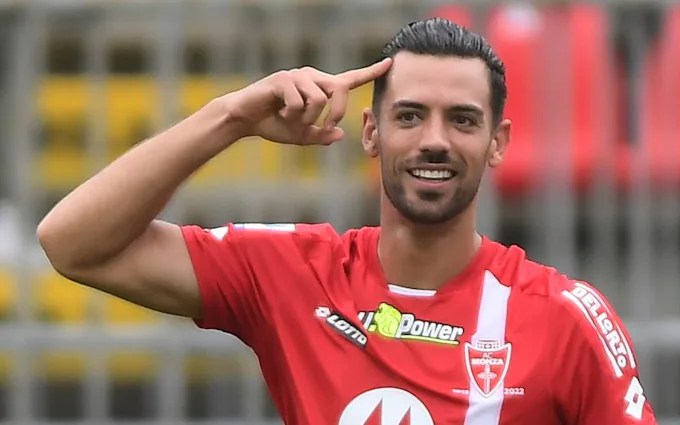 Arsenal manager Mikel Arteta said: “I just found out. I know (technical director) Edu has been in touch with his relatives. He’s in hospital but he seems to be okay.”

Arteta was speaking at a news conference after his team’s match away to PSV Eindhoven in the Europa League.

Galliani earlier said on Twitter: “Dear Pablo, we are all here close to you and your family, we love you, keep fighting as you know how to do, you are a warrior and you will get well soon.”