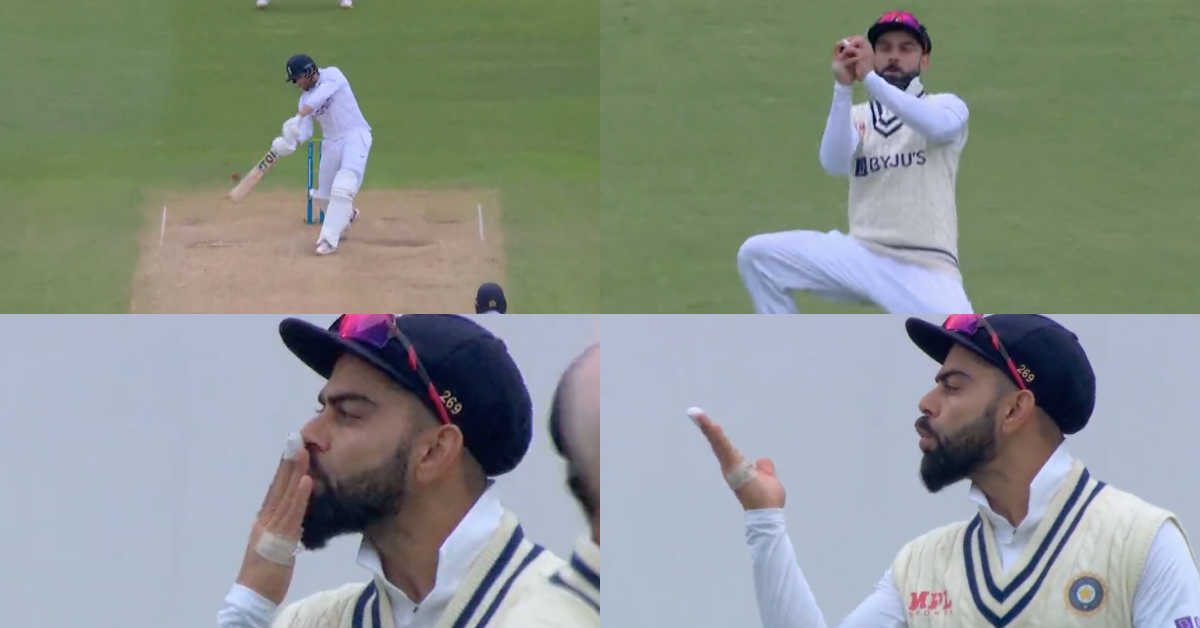 Bairstow, who came in during troubling times, weathered the initial storm before playing a typically aggressive knock that has become the norm under new head coach, Brendon McCullum’s reign.

He reached his third century on the bounce, coming off just 119 balls. However, a period of lull followed where the Indian bowling duo of Jasprit Bumrah and Ravindra Jadeja kept things tight.

Shami then took advantage and managed to dismiss Bairstow, who went after a wide delivery but managed an outside edge which was gobbled up by Virat Kohli at first slip. Nevertheless, the Yorkshireman single-handedly kept England alive in a game that was slipping away at a swift pace. It was also Shami’s second wicket, having dismissed Jack Leach earlier.