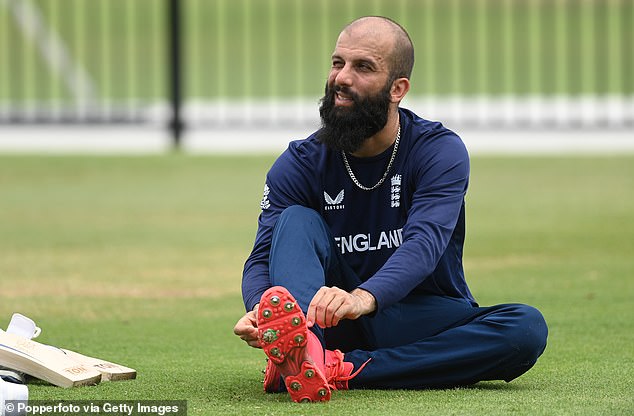 It’s simple for us now really. We’ve got to win all of our games. Our mindset is simply telling ourselves that if we win four games, we win the World Cup. Two games this week and two games next week. That’s it.

In fact, there are a lot of similarities to the 2019 World Cup at home after we’d lost to Sri Lanka and Australia and had to win against India and New Zealand to qualify for the semi-finals. It’s the same kind of vibe in the camp after an unusual start to our tournament.

We know what we have to do. We’ve got all the experience that we need. Now we’ve got to go out there, hope the weather is good and play how we know we can. 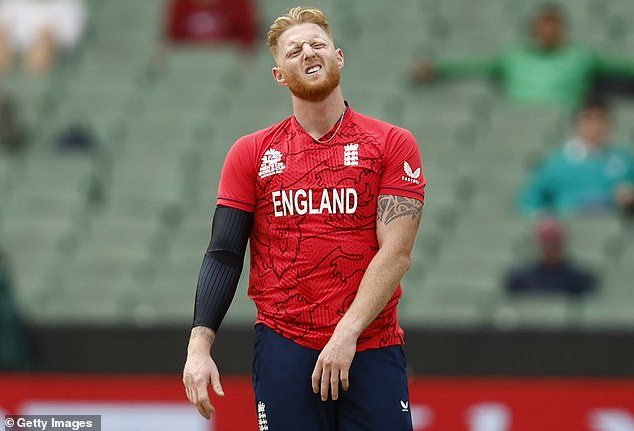 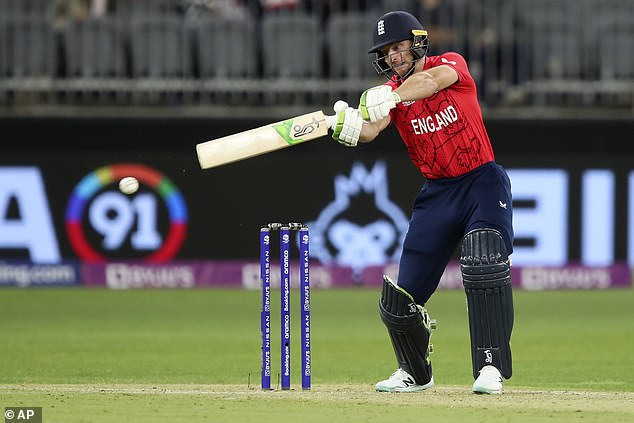 Sometimes that clarity helps and we’ve got an advantage in that our game against Sri Lanka in Sydney on Saturday is the last in our group.

So as long as we do the job against New Zealand on Tuesday, we’ll know exactly what to do come the weekend. But it’s on us to get to the weekend with our World Cup hopes still alive.

New Zealand are a solid side, as everyone’s seen so far. We’ve got a knack of meeting them in big games and that shows how they’re more or less always contenders.

Any sign of weakness and they have players who will punish you. Early wickets will be key because that top order of Devon Conway, Finn Allen, Kane Williamson and Glenn Phillips can hurt you. 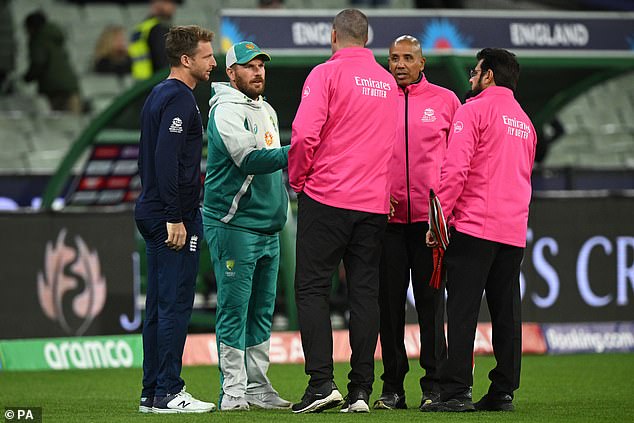 And even if you get them, Daryl Mitchell and Jimmy Neesham are just as dangerous — as we saw in our World Cup semi-final loss in Abu Dhabi last year.

That said, we have plenty of match-winners in our ranks. Be it Jos Buttler, Ben Stokes or any of the other boys, there’s enough firepower in our side to seriously take the game away from the opposition. Let’s hope we do that and kickstart our tournament.

It’s been a weird tournament. The weather’s been really frustrating but some of the games have been crazy. It’s not like last year’s World Cup where it always felt like the chasing side were at an advantage. As expected, pace bowlers are posing a real threat here with the quicker wickets and bouncier tracks. 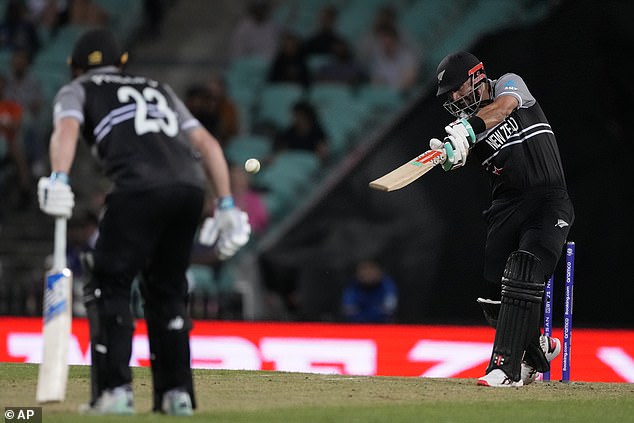 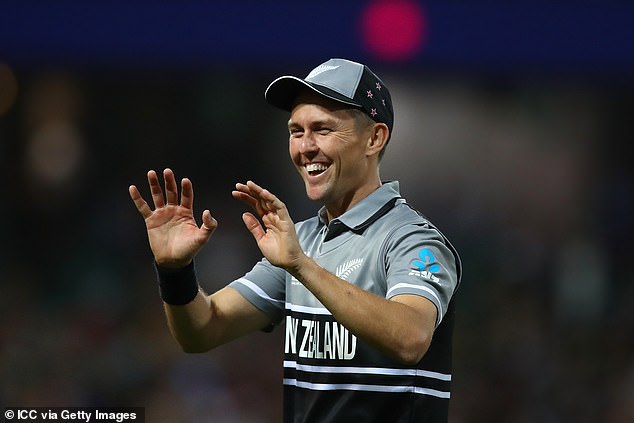 With the awful weather, we’ve actually been indoors watching a lot of the other games. India v Pakistan was absolutely mad and it’s a real shame that our game against Australia couldn’t go ahead. There are not many worse feelings than going to a ground and not being able to get out and play. Especially a game as big as that.

It would have been a great occasion in front of a big home crowd and the perfect opportunity for us to immediately bounce back after defeat against Ireland.

That was tough to take but a lot of the talk in the dressing room afterwards was about how we had an immediate opportunity to put things right with a must-win game against Australia. Those are the moments you play for.

We were all pumped up so it was really annoying to see that match rained off. The game against Ireland was disappointing. We were really poor, gave away runs too easily and got what we deserved. 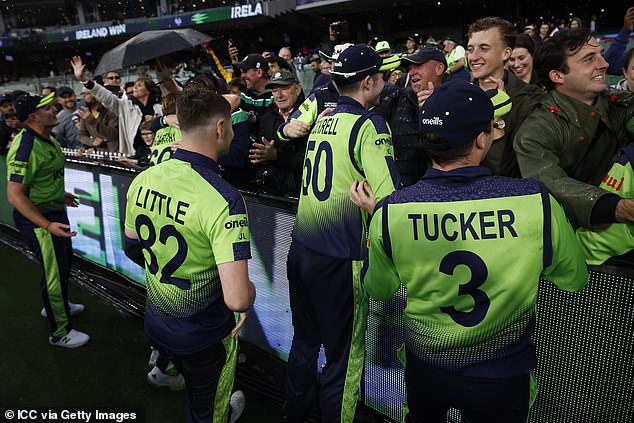 Fair play to Ireland. I still think that if I’d had a few more deliveries or we’d played the full 20 overs, we’d have gone on to win but we only had ourselves to blame. We weren’t aggressive enough with the bat and that was a reminder that you have to be at your best for every game at this level.

Lately, the lack of deliveries I’ve faced makes it feel like I haven’t batted but when I have, I feel like I’m in good touch and I’m happy with the way I’m playing. New Zealand usually go with two spinners so we’ll see if we change anything up in terms of order.

Of course, everyone wants to face more balls but ultimately I play the situation in front of me and that’s the thrill of T20 cricket.

I’ve not bowled either yet but that’s mainly because Afghanistan and Ireland didn’t have many left-handers and the game situation meant I wasn’t needed. 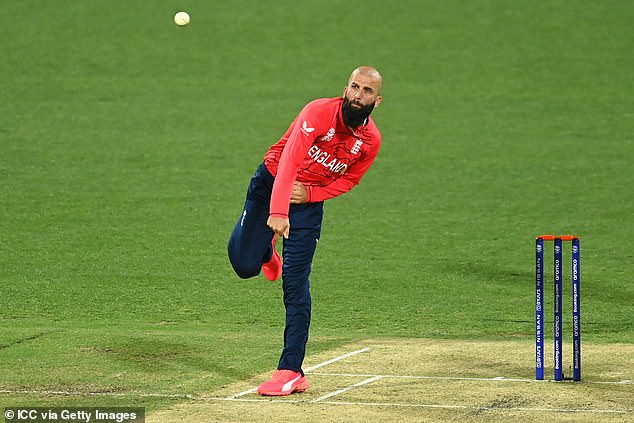 Thankfully the sun’s out in Brisbane. There’s a bit of rain forecast but we should be good to get the game on. Melbourne was pretty grim. At times, it was colder and wetter than England is in winter and that was hard.

A lot of the lads have got their families over and my wife and kids are here, too. We’ve done a lot of sightseeing, going to the zoo with the kids to keep busy and going out to eat.

Sometimes on tour, you can get dragged down by that game-to-game mindset and forget what day it is so it’s important to keep that sense of perspective and keep the mind fresh.

To be entirely honest, I don’t think any of us want to go back to Melbourne after last week. Well, until next Sunday at least because that’s where the final is! That’s the ambition of course but, firstly, all the focus is on Tuesday. Beat New Zealand and we’re back on track.