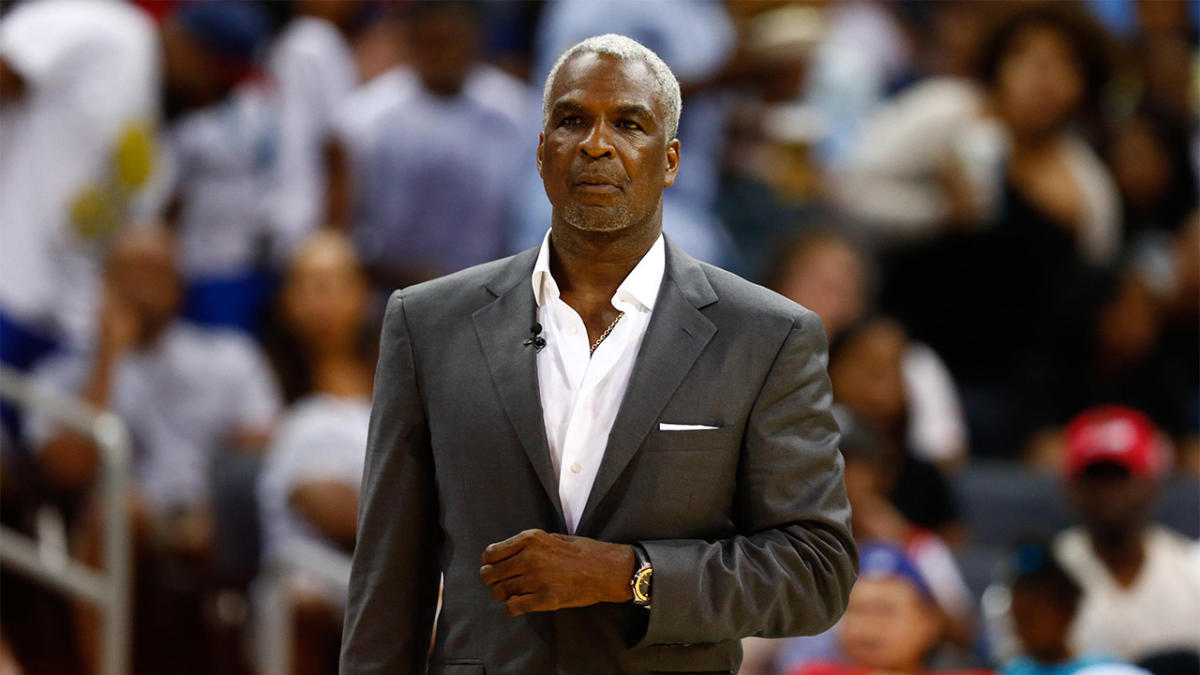 Charles Oakley: ‘Mike does not want to be your friend, Isiah’ originally appeared on NBC Sports Chicago

Ex-Pistons guard Isiah Thomas made note of his disapproval of “The Last Dance,” a documentary focused on the Bulls and Michael Jordan.

In return, Charles Oakley swooped in to discredit Thomas and protect Jordan, the latter of which he was notorious for in the 90s.

Thomas commented about his dismay with how he was portrayed in the documentary, and the hypocrisy of the film.

“When I was watching the “Last Dance,” I’m [sitting] there and I’m watching it with my family and I’m thinking everything is good,” Thomas said to Eurohoops.net. “And then this guy comes on television and he says that he hates me and then he calls me an a-shole. And then I proceed to watch a whole documentary about him being an a-shole. I’m like wait a minute, time out.”

The Pistons guard set his price at a public apology for settling the beef.

“Until I get a public apology, this beef is gonna go on for a long long time, cause I’m from the west side of Chicago,” Thomas said.

The Jordan-Thomas dispute dates back to 1985, when Jordan claimed it started, because Thomas “froze” Jordan in the NBA All-Star game by not feeding him the ball. Jordan had seven points in the game.

Thomas ascertained that’s not how the story goes. He claimed in a Tweet he didn’t play most of the second half, so there’s no way he could have kept the ball from him.

Either way, the feud is ongoing.

“The Last Dance was for something for people at home, because you know, pandemic,” Oakley said. “They can see different sides of different people. He [Jordan] said a lot about a lot of people.”