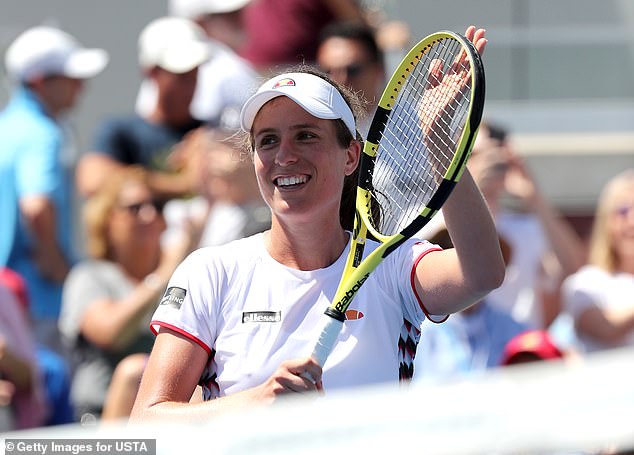 MIKE DICKSON: Johanna Konta was an outstanding athlete who maxed out her ability and was almost unbeatable in full flow… she was Britain’s best female player since Jo Durie before Emma Raducanu’s emergence

Jo Konta is not destined to be one of those former players who lie awake at night wondering if they could have made more of their abilities.

After serving a long, and generally modest, apprenticeship on tour she confounded expectations by rising to number four in the world, making three Grand Slam semi-finals.

Now succumbing to ravaged knees and the desire to take her life in other directions, she became Britain’s best player since Jo Durie before the startling emergence of Emma Raducanu. 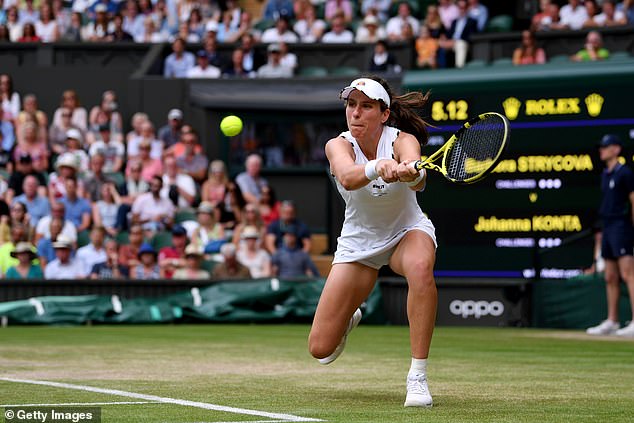 If there is one moment that will keep her up in the early hours it will be the set point she had in the 2019 French Open semi-final.

On a horrible grey morning in Paris she was in command against young Czech Marketa Vondrousova when she missed a drive volley that would have been dispatched under any other circumstances.

Her opponent revived and the unlikely shot at glory on the clay evaporated.

By then it was well established what a fine all rounder she had become, and her quarter final demolition of Sloane Stephens that year at Roland Garros was especially memorable.

So was her 2017 Wimbledon quarter against Simona Halep, which excited thoughts of a British winner, before her return of serve was picked apart by Venus Williams in the semi. 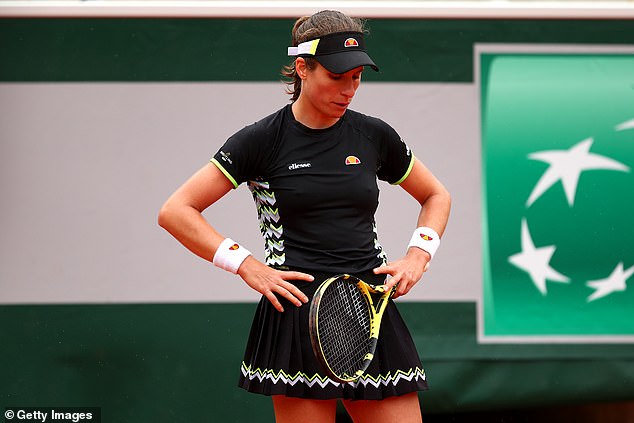 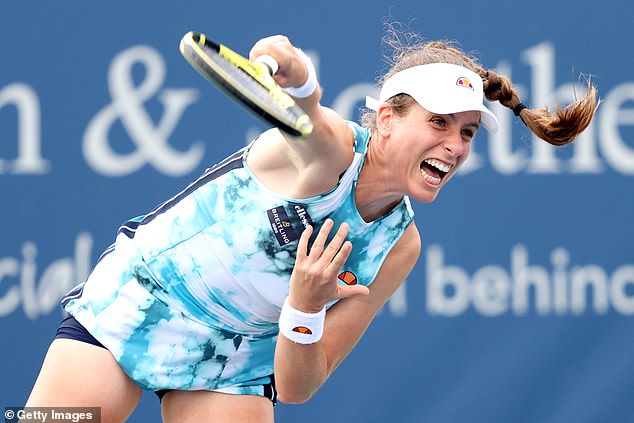 Homegrown would have been a stretch as she arrived in the UK aged 14 from Australia. Of Hungarian heritage, her parents took jobs in London and she settled into the British system as a player of promise rather than anything exceptional.

Through her relentless work ethic, and a transformative coaching link up with Spaniard Esteban Carill, she surged up the rankings from 2015 and was to capture the prestigious Miami Open. She proved herself a cut above the more talked about Laura Robson and Heather Watson. 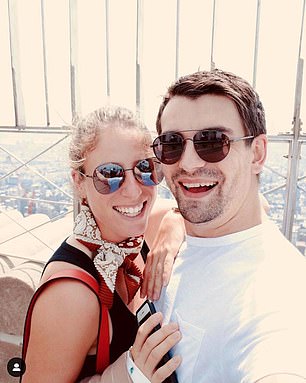 Konta is due to get married this month to longtime partner Jackson Wade and has openly said she would like children, and not wish to combine parenthood with the life of a travelling pro.

In the longer term she has sights set on a media career and, given her obvious intelligence and knowledge, she will be a perceptive and articulate analyst. Probably better than as an interview subject herself, as her formal manner and desperation not to yield anything could make her difficult to warm to.

As a player she was an outstanding athlete who, when confident and aggressive, could compete with the very best. The lack of a Plan B sometimes held her back but in full flow she was near unstoppable.

What is inarguable is that she absolutely maxed out the ability she had, and no athlete can ask more of themselves than that.