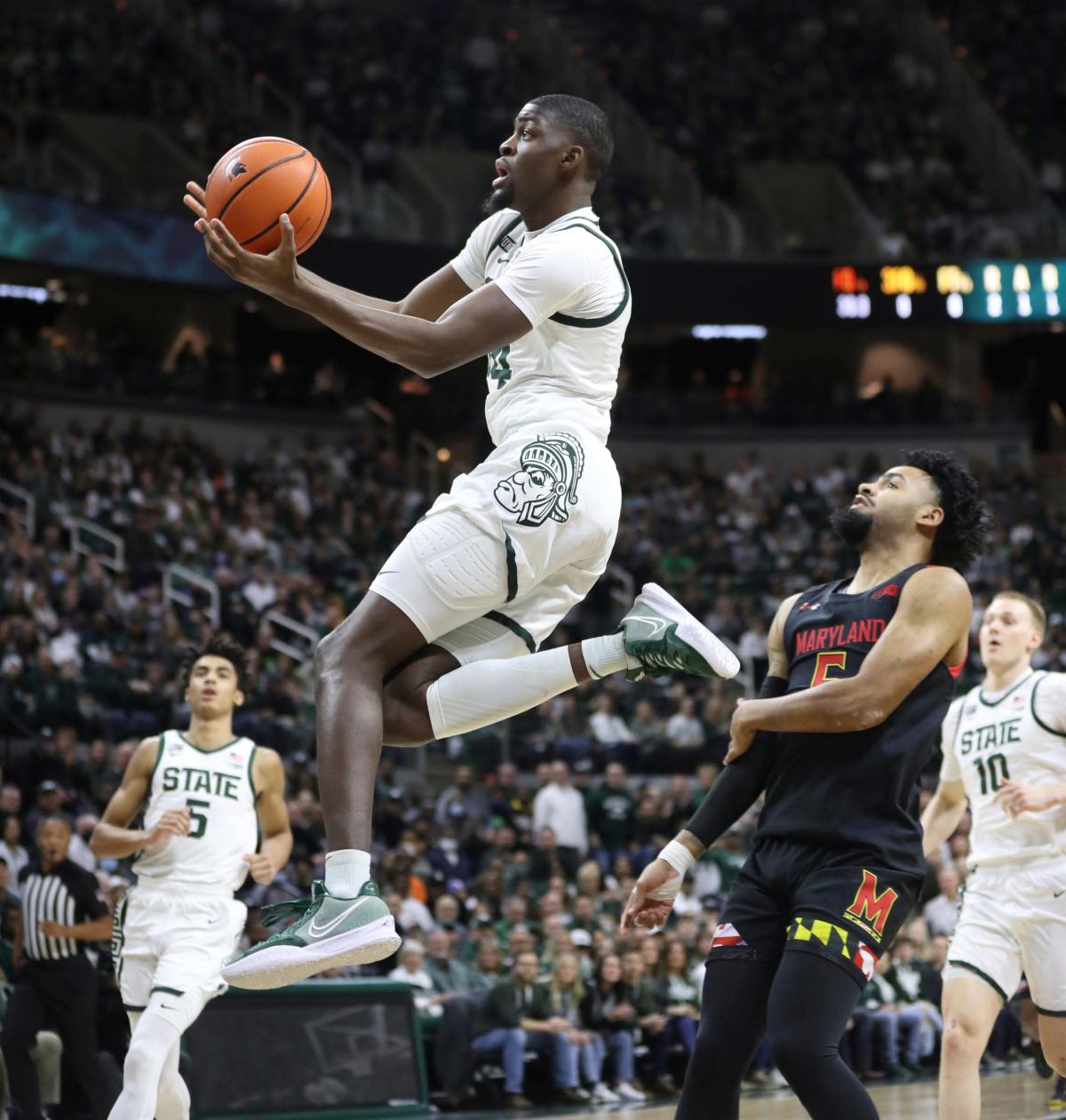 Gabe Brown fulfilled a promise to his late father of playing basketball for Michigan State.

The Ypsilanti native added another lifelong goal to his checklist: signing with an NBA team, going to the Oklahoma City Thunder on a partial guaranteed deal after Thursday night’s NBA draft, according to basketball writer Adam Zagoria.

Brown will play for the Thunder’s Summer League team next month in Las Vegas.

Brown’s teammate, shooting guard Max Christie, went to the Lakers with the 35th overall pick. Marcus Bingham Jr. signed an Exhibit 10 deal with the Mavericks, according to reports.

Xavier Tillman and Cassius Winston both went in the 2020 second round, the last time the Spartans had an NBA draft selection before Thursday.