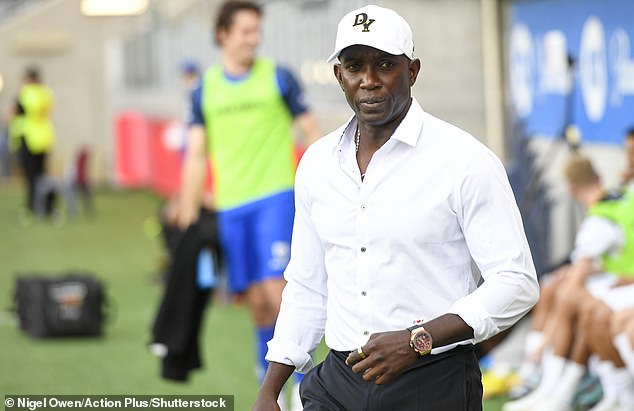 Dwight Yorke’s ‘pub team’ spray before departing as head coach of A-League side Macarthur FC has seen the Manchester United legend become a major talking point with many soccer fans in Australia.

But Yorke is far from alone – plenty of prominent identities in the world game have publicly unloaded on the national competition in recent years.

Be it the late former Socceroos coach Pim Verbeek or goalkeeper Zeljko Kalac, criticism of the struggling competition has been constant in some quarters.

Even Graham Arnold, who produced a sporting miracle by guiding Australia through to the round of 16 – in a squad featuring A-League players – at the World Cup in Qatar, hasn’t minced his words previously when it came to the 12-team competition.

He told Daily Mail Australia last year the A-League ‘destroys national teams’ after pointing to the ridiculous length of the off-season – from May through to October.

Arnold was spot on.

It comes as a fed-up Yorke, 51, labelled the Bulls a ‘pub team’ and slammed the dismal standard of professional soccer in Australia after his side’s loss to Adelaide United last Friday.

The day after the defeat, Yorke held a meeting with club chairman Gino Marra where it was decided to mutually terminate his contract after just 13 games. 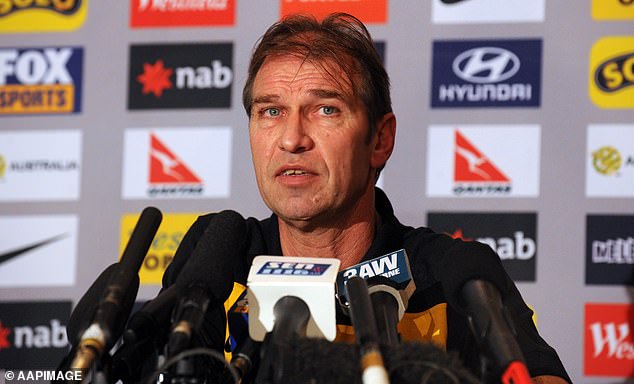 When quizzed about possible improvements for the quality of football in the A-League, former Socceroos coach Pim Verbeek shot back, ‘Do you have an hour?’

Individual players were singled out for criticism in a withering spray delivered in front of Marra and chief executive Sam Krslovic.

He won the Australia Cup – the Bulls’ first piece of silverware in the pre-season – and picked up five wins in the league, leaving the club in semi-final contention at the time of his departure.

Yorke is now firming to replace Steve Corica at the helm of Sydney FC, where the Trinidad and Tobago star was the club’s first marquee player.

Verbeek wasn’t a fan of the A-League when he was in charge of the Socceroos between 2007 and 2010.

The Dutch coach once labelled the performances of locally based players Archie Thompson and Danny Allsopp ‘absolutely hopeless’ following an international match against Indonesia. 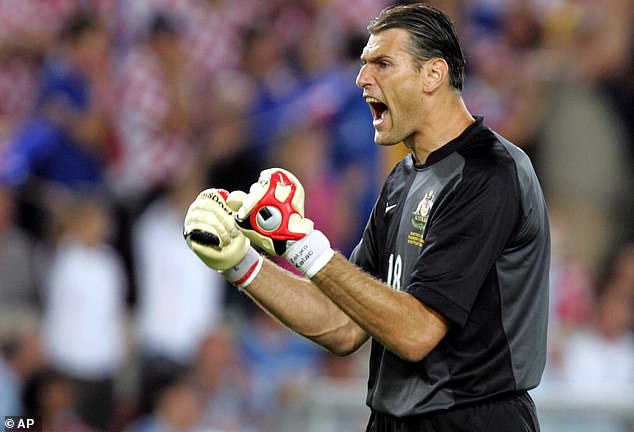 Goalkeeper Zeljko Kalac once stated his belief players would learn more by just practising with top players day in, day out in Europe as opposed to playing in the A-League 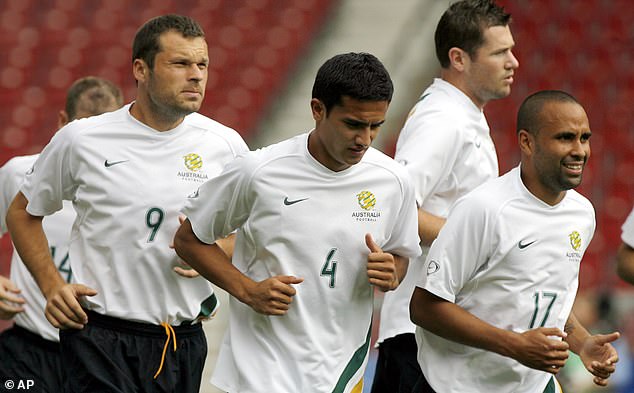 He also queried why decorated Socceroos midfielder Jason Culina would leave Holland where he was playing with giants PSV Eindhoven to return and play in Australia back in 2009.

When quizzed about possible improvements for the quality of football in the A-League, at the time Verbeek shot back, ‘Do you have an hour?’

Kewell, then on the books of Liverpool in the EPL, backed Verbeek’s claim that overseas-based Socceroos play – and even train – at a higher standard than the A-League hopefuls.

When the Socceroos winger played in the competition a few years later across two stints with Melbourne Victory and Melbourne Heart (now known as Melbourne Victory), he expressed his ‘surprise’ at the level of play.

Kalac also stated his belief players would learn more by training with top players day in, day out in Europe as opposed to playing matches in the A-League.

Both Verbeek and Kalac were heavily criticised for their views, but as veteran SBS football reporter Philip Micallef pointed out, no one was able to effectively conjure an argument to show they were wrong.

Given A-League players train fulltime and have access to world class facilities, the reality is the standard should be a lot better.

Comparisons to the EPL, La Liga in Spain or Italy’s Serie A are pointless – but given the competition started on local shores in 2005, the games shouldn’t be hard to watch. 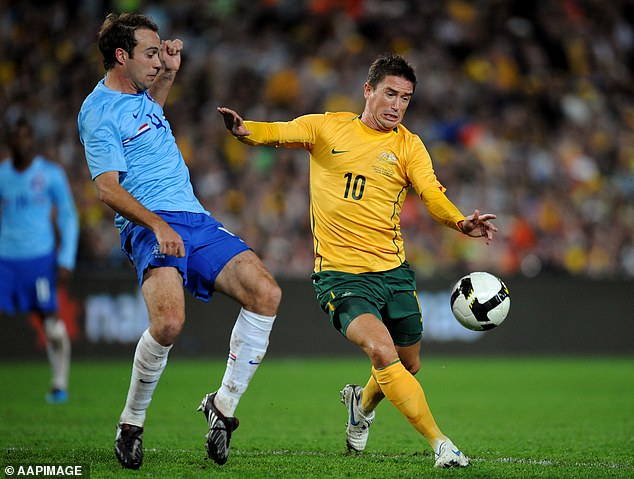 Yet they are. Every week.

When it comes to technical ability, the A-League is miles behind the J-League for instance and with Arab nations such as Qatar and Saudi Arabia investing millions into their competitions to lure superstars such as Cristiano Ronaldo, there are genuine fears Australia could be left behind on the global stage.

After the Socceroos’ success in the World Cup, the standard of the A-League must get better for the code to thrive.

Not playing fixtures over the summer months would be a start.

Beyond that, the creation of a national second division is a must, with promotion and relegation essential.

Over to you Football Australia, the clock is ticking.