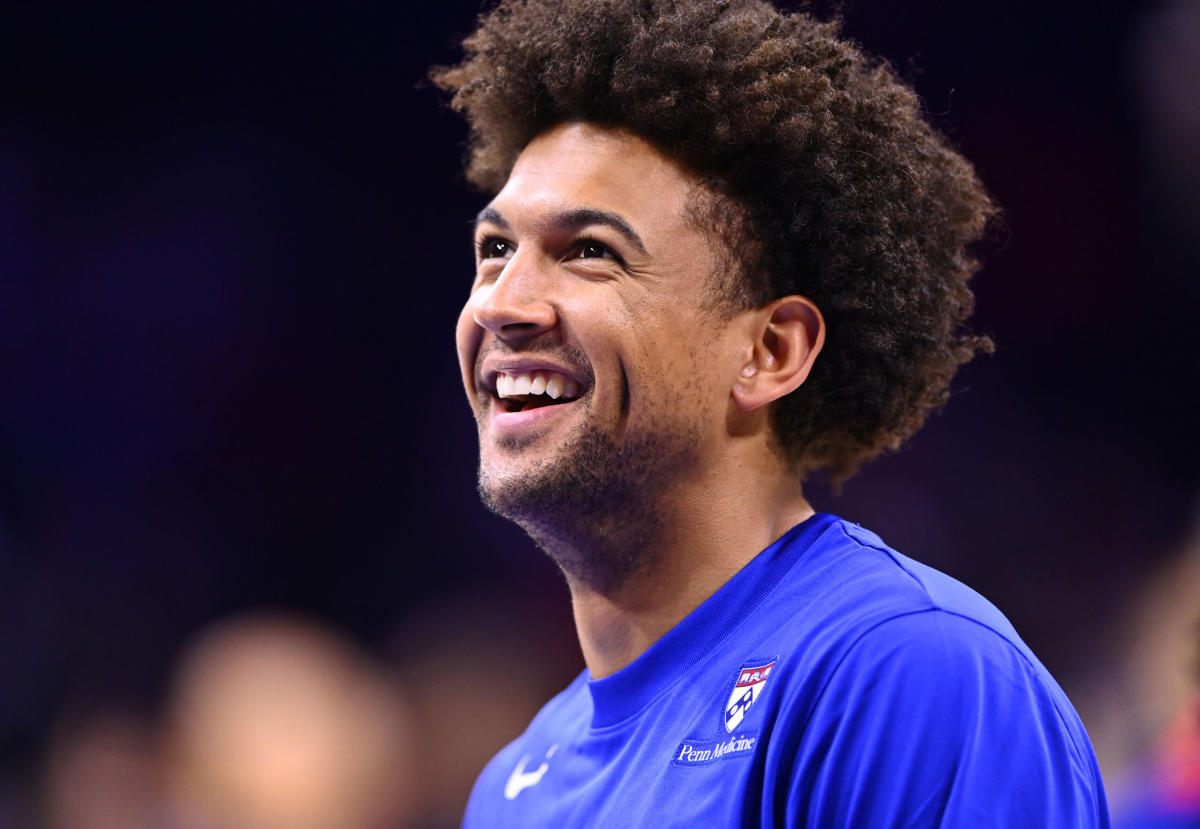 The Philadelphia 76ers needed to make some changes to the rotation following a tough 1-4 start to the season. They were having a lot of issues on defense in both the half-court and in transition and coach Doc Rivers made a move.

In Friday’s win over the Toronto Raptors on the road, Rivers made a move to put Matisse Thybulle on the floor when the team needed some help. The fourth-year wing player responded with six points, a steal, and two blocks in 22 minutes for his first extensive playing time of the young season.

He had only played five minutes total through the first five games combined so it took him a little bit of time to get back into his rhythm.

“It felt good,” Thybulle told reporters. “It always takes a little bit of time to start feeling like yourself. After the first couple up and downs, getting in the mix on a couple of defensive possessions, I started to feel sort of like myself. It’s just one game, right? There’s more to come and I hope to get more opportunities and help the team and hoping to be able to contribute a lot more.”

The Sixers will need Thybulle to produce on both ends of the floor in order to earn a permanent spot in the rotation. At the moment, Philadelphia is giving the backup wing player minutes to Danuel House Jr. and he has gotten off to a rough start to the season. This would offer an opportunity for Thybulle to get back into the swing of things and Friday’s effort could be the start of him getting back into the good graces of Rivers again.