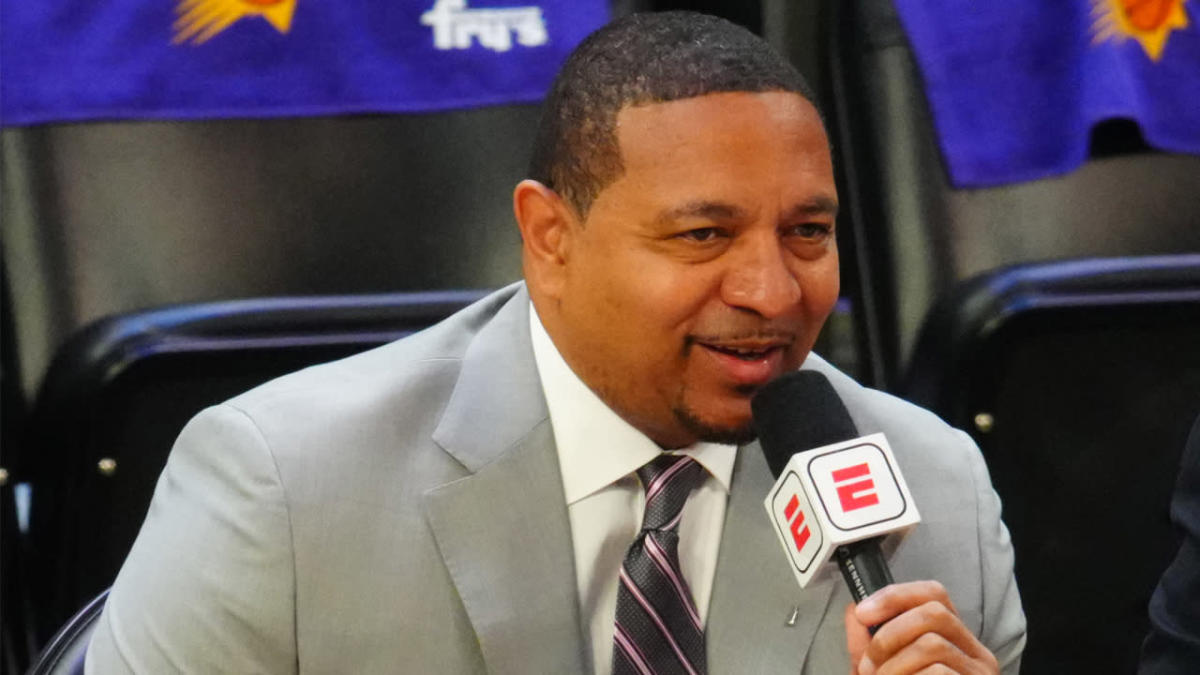 Mark Jackson watched the Warriors flourish throughout the 2021-22 NBA season, into the postseason and through the NBA Finals.

And when Golden State was crowned champions, again, on Thursday night following a Game 6 win over the Boston Celtics at TD Garden, Jackson couldn’t help but take a jab at his former team.

Steph Curry was named the unanimous Finals MVP after leading his team to their fourth title in eight years, thanking his family, coaches and teammates for their support along the way.

But Jackson, who was one of the 11 media members to vote for Curry as Finals MVP, believes the now four-time NBA champ should extend his gratitude elsewhere.

“If I was Steph Curry I would thank Boston’s defense for the MVP,” Jackson said.

Curry averaged 31.2 points over six games against the best defense in the league. That sounds pretty deserving of a Finals MVP, which was Curry’s first.

It wasn’t the only time Jackson shaded the Warriors this series, and likely won’t be the last time he takes aim at Golden State.

But right now, the Warriors are just focused on enjoying their fourth title in eight years. And no one, not even their former coach, can take that away.