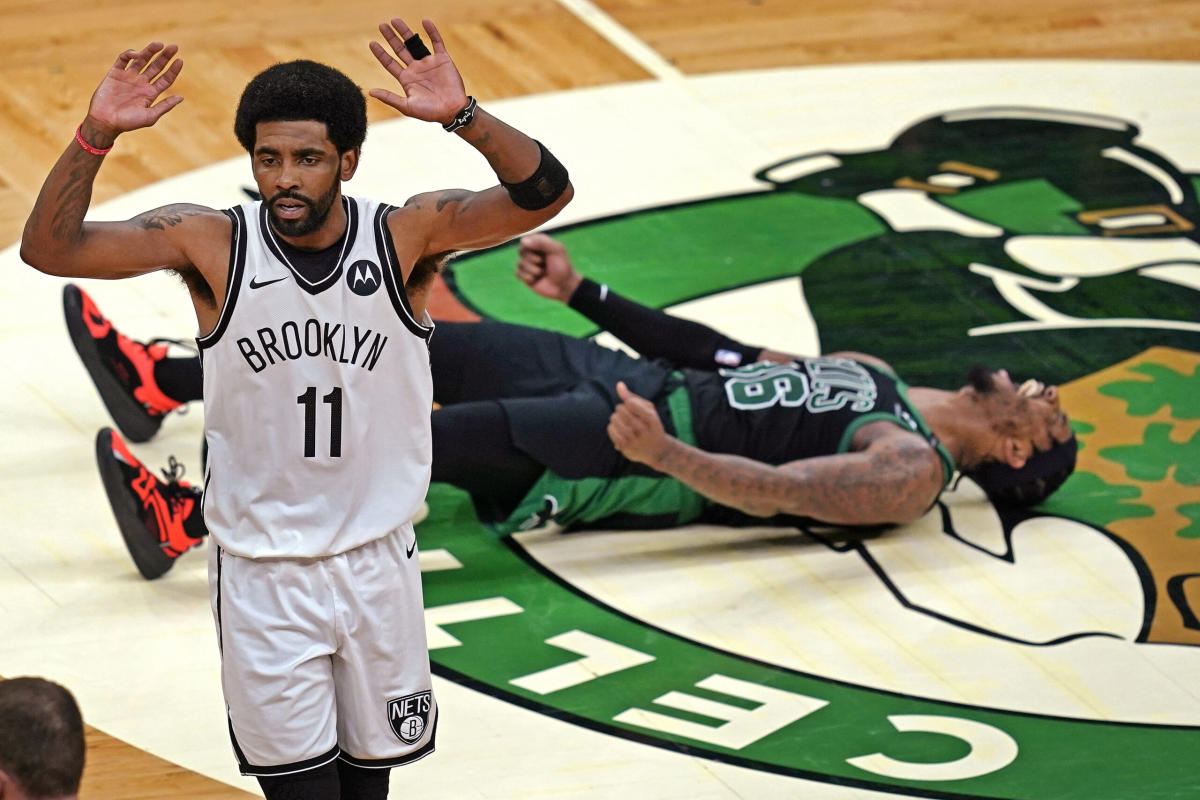 On this day in Boston Celtics history, veteran guard Marcus Smart made his debut for the team in a 121-105 win for the team. It came fittingly against the Brooklyn Nets, with whose pick the Celtics had used to draft the Flower Mound, Texas native out of Oklahoma State in the draft held earlier that summer.

The former Cowboy played just under 28 minutes in the win — a considerable stretch for a rookie at any point, never mind a debut performance. The Texan scored 10 points on 7-of-3 shooting, including going 1-for-4 from beyond the arc in a foreshadowing of his first few seasons with the team, and pulled down 2 rebounds, and as many assists.

Smart also nabbed an impressive 4 steals that foreshadowed his future with the team as a defensive specialist.

Today is also the anniversary of Arthur LeMarcus Banks III’s first game with the Celtics as well. Better known as Marcus Banks, the former Runnin’ Rebel’s first game post-UNLV was a 98-75 victory over the Miami Heat on this date in 2003.

The point guard put up 4 points, 2 boards, 4 assists while hitting just one of his 9 field-goal attempts, turning the ball over once, and fouling twice in 20 minutes and 30 seconds of floor time.

Smart and Banks share their debut anniversary with Carlos Clark, who played his first game for Boston in a 108-89 blowout of the Cleveland Cavaliers in 1983.

Clark, drafted by the Celtics out of Ole Miss that same year, scored 3 points in just 2 minutes of play — all of them off of free throws.

Boston’s 23rd pick of the 1982 NBA draft — Darren Tillis — also made his debut on that date, exactly one year earlier.

The Cleveland State product went scoreless in his sole minute on the floor in a 104-93 win, also against the Cavs.

Finally, it is also the birthday of Celtics short-timer Evan Fournier, who was born on this day in 1992.

Traded to Boston from the Orlando Magic at the 2021 NBA trade deadline, the Saint Maurice native played just 16 games for the Celtics after coming down with COVID-19 soon after the deal was complete.