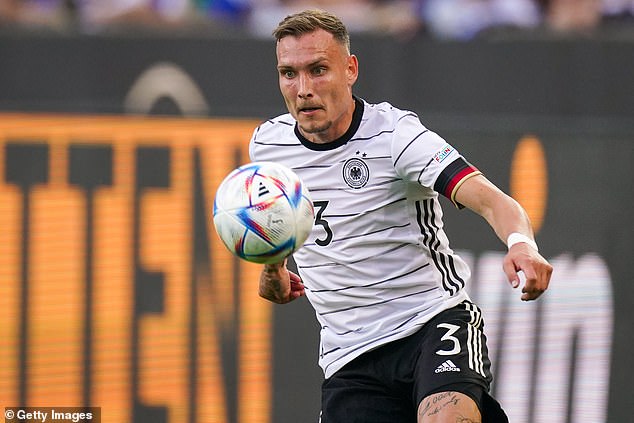 Manchester United join the race for Hoffenheim star David Raum who is ‘valued at around £34million’… but they face competition from West Ham, Newcastle and Borussia Dortmund

United’s interest in Raum, who is valued at £34million by the Bundesliga side, comes after a stellar individual season, but they will face competition from Premier League rivals West Ham and Newcastle.

And according to Sky Germany, Borussia Dortmund are interested in the Germany international, despite reportedly needing to sell players before they enter the transfer market.

Raum has drawn interest from across Europe after a hugely impressive break out season at Hoffenheim, having arrived from Greuther Furth in July 2021.

The 24-year-old registered the most crosses into the box of any player in Europe’s top five leagues, and managed 13 assists in the Bundesliga last season.

But despite his evident offensive talent, it is thought that United will want Raum’s services at the other end of the pitch, after shipping 57 goals last season. 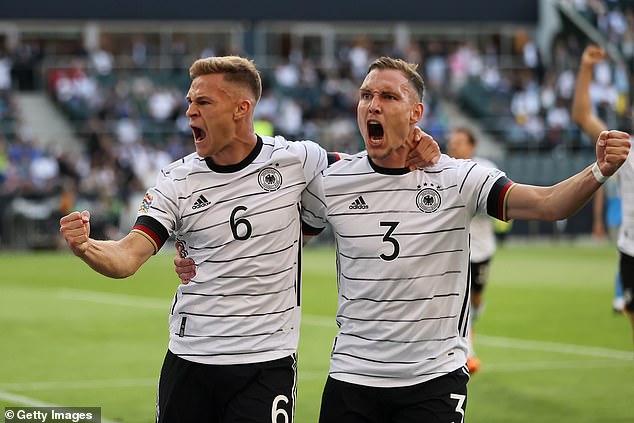 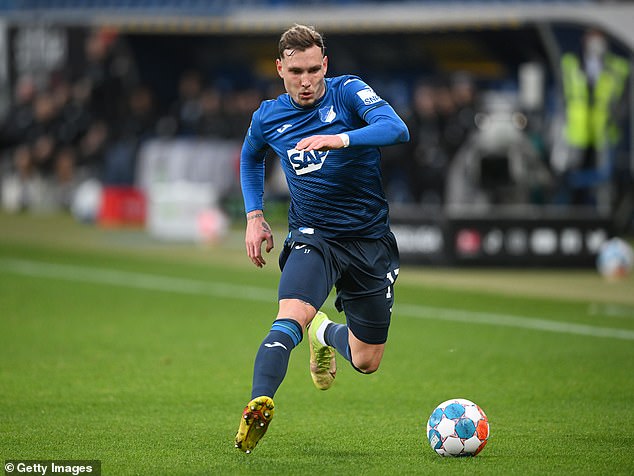 Hoffenheim are reportedly keen to sell the player after just one season at the club, as he has a release clause in his contract activating next summer, when they run the risk of receiving less money for their man.

Raum’s deal at the German side runs up in 2026 having signed an extension just six months into his stay at Hoffenheim, so impressive was his start to the season.

And after a ninth place Bundesliga finish, Hoffenheim will know that the lure of European competition may be too strong for them to keep hold of the left-back. 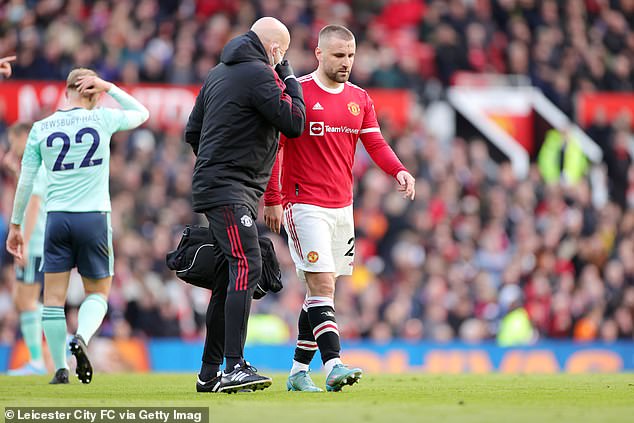 But United’s interest in Raum, who has nine appearances for Germany, may have the likes of Luke Shaw sweating over his place at Old Trafford.

Shaw has slipped down the pecking order at the Manchester club after a string of poor performances ultimately lead to him losing his starting spot to Alex Telles.

Having failed to impress Ralf Rangnick, and his well-documented issues under Jose Mourinho, the England international will want to impress ten Hag in pre-season if he is to stand any chance of winning his place back with his contract up next year.