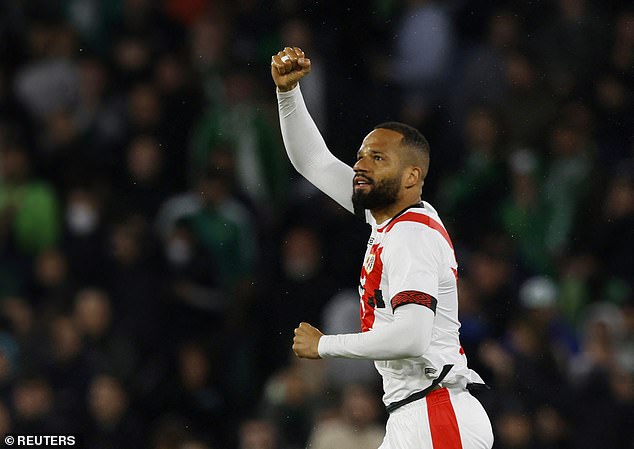 Three minutes after coming on as a sub, the 31-year-old levelled the tie on aggregate at 2-2 with an unstoppable free-kick into the top-right hand corner in the 80th minute on Thursday night.

But a stoppage-time goal from Borja Iglesias rescued a 1-1 draw to send Betis into the final 3-2 on aggregate. 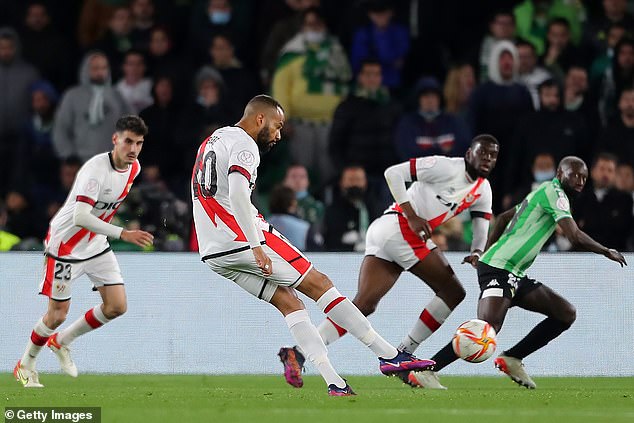 Betis dominated the match at a sold-out Benito Villamarin stadium but failed to score and Rayo kept alive their dream of reaching their first Spanish Cup final when Bebe scored with a stunning free kick 10 minutes from time.

The Portuguese midfielder, who played just seven times for United in four years after joining from Vitoria de Guimaraes for £7.4m in 2010, fired an unstoppable 30-yard shot into the top corner and the match looked set to go to extra time.

Two minutes into added time, however, 40-year-old Joaquin produced a fine piece of skill near the left touchline and put Sergio Canales into space one-on-one with Rayo goalkeeper Luca Zidane.

The former Real Madrid midfielder nudged the ball towards the goal and Iglesias put it into the net.

Betis will play Valencia in the final at La Cartuja stadium in Seville on April 23. 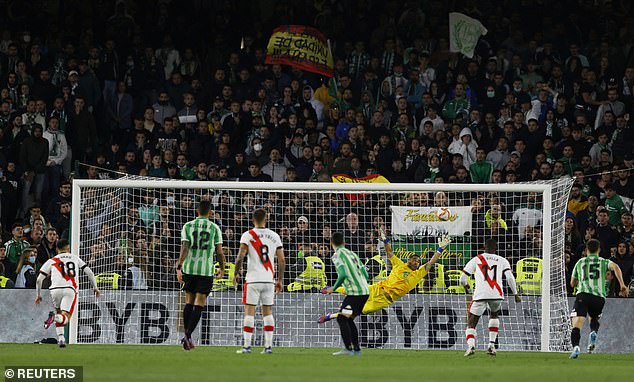 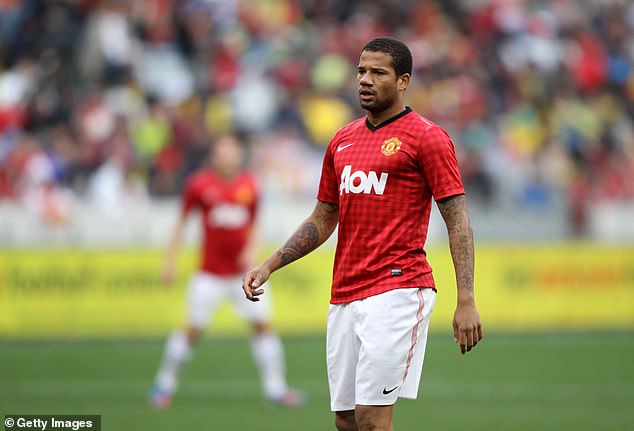