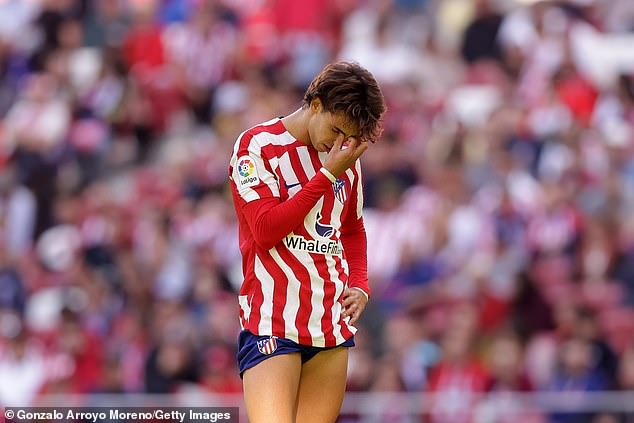 Manchester United will reportedly face competition from Paris Saint-Germain and Bayern Munich in a bid to land Joao Felix in January – with Atletico Madrid ‘ready to sell’ for €100million (£86m).

There has been an underlying tension this season in the Spanish capital between Felix, 23, and his manager, Diego Simeone.

Spanish outlet Diario AS reports that the ‘conflict’ between them has reached a point of ‘one or the other’ and that Atletico are now ready to cash in on Felix as early as January, for a figure close to £86m. 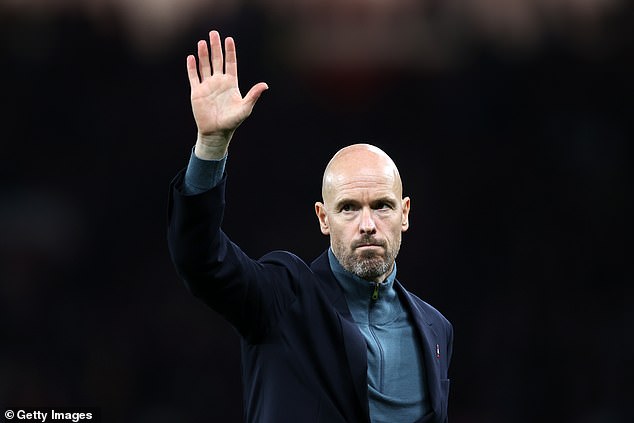 Atletico Madrid made Felix their record signing in 2019 when they signed him from Benfica for £114m.

But expectations have been sky high as a result and he has failed to consistently live up them, more and more finding himself on the bench in Madrid.

Manchester United are looking for reinforcements in attack having terminated the contract of Cristiano Ronaldo last month, as well as injuries hampering the number of opportunities open to Anthony Martial. 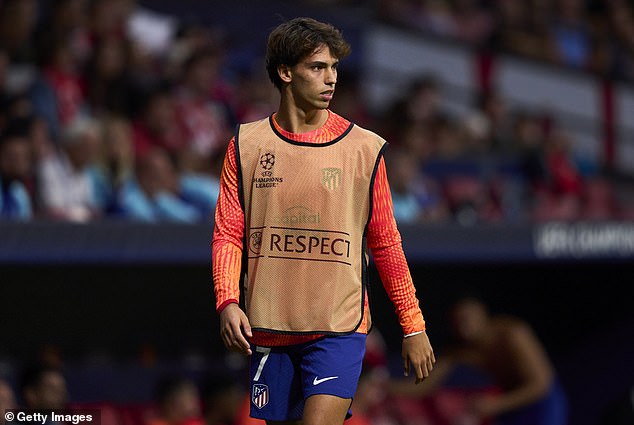 Felix has found himself as a substitute more often than not, despite costing Atletico £114m 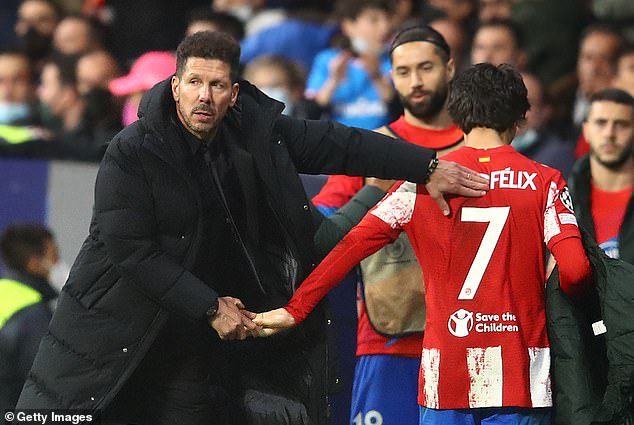 Jadon Sancho has struggled for form and that just leaves Marcus Rashford and Antony, highlighting Erik ten Hag’s need for reinforcements this winter.

AS detail that PSG sporting director Luis Campos is the link to Felix and he can be the one to sell the vision of how he could fit into the Christophe Galtier project in Paris.

Felix’s agent, Jorge Mendes, is said to be actively shopping his client for a new club, with no hope of repairing relations with Atletico.

Felix has managed just four goals from 18 games for Atletico this season. 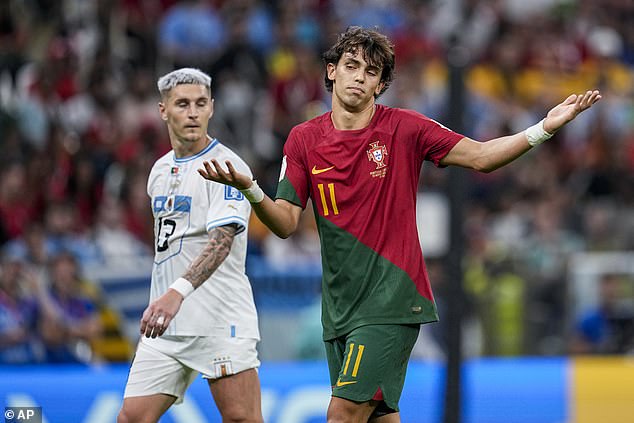 But having not started a LaLiga match since September it appears his time under Simeone is edging towards a conclusion ahead of the January transfer window.

Felix is currently away with Portugal at the World Cup in Qatar, where they are looking ahead to the last-16 having qualified with a game to spare.

He netted Portugal’s second goal in their 3-2 win over Ghana before playing 82 minutes in the 2-0 win over Uruguay.