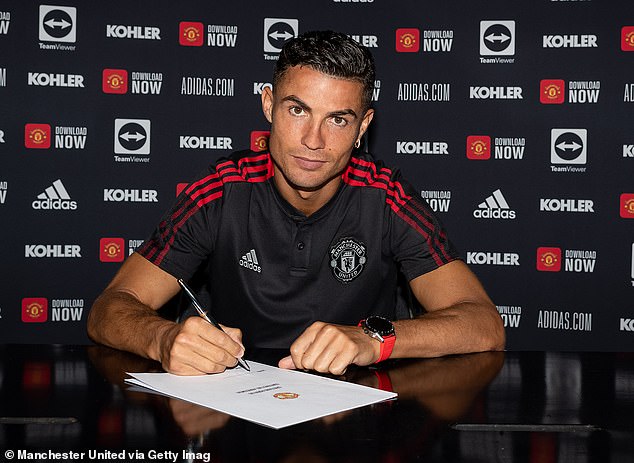 Manchester City have distanced themselves from Cristiano Ronaldo’s claims that they were close to signing him in the summer of 2021 before he sensationally decided to return to arch-rivals Manchester United.

The wantaway United star claimed in his now infamous tell-all interview with Piers Morgan that Man City were keen to sign him, before a conversation with former manager Sir Alex Ferguson persuaded him to return to Old Trafford.

However, an ESPN report suggests that Ronaldo’s account of that summer’s transfer drama was not quite indicative of City’s true feelings on the matter, with their report insinuating the interest was more ‘mild’.

‘I think it was the key, it was the difference in that moment, but I cannot be loyal if I will, I wouldn’t say that Manchester City wasn’t close,’ Ronaldo said of Ferguson’s intervention.

‘I spoke with [Ferguson]. He said to me that, “It’s impossible for you to come to Manchester City,” and I say, “OK, boss.”

‘Well, honestly, it [joining City] was close… It’s something they spoke [about] a lot and [City manager Pep] Guardiola said two weeks ago, I guess, that they tried hard to have me.’ 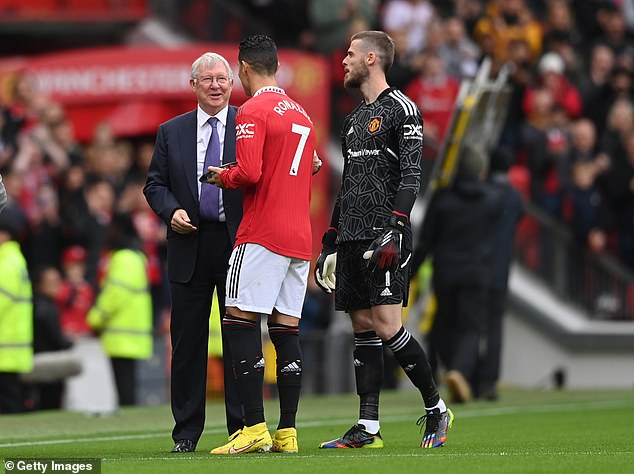 However sources from the Premier League champions pointed out that the Portuguese legend’s claims were ‘false’, and that his version of events is ‘not reflective’ of the level of interest they actually had in his services.

While there was contact between his agent Jorge Mendes and Pep Guardiola’s side, the 37-year-old was not as ‘close’ to putting pen to paper at his former club’s arch-nemesis as he has suggested, according to ESPN.

Ferguson was in fact one of the few figures at United left unscathed in Ronaldo’s shocking interview, in which everything at the club from Erik ten Hag to the club’s cooking team were dragged through the mud. 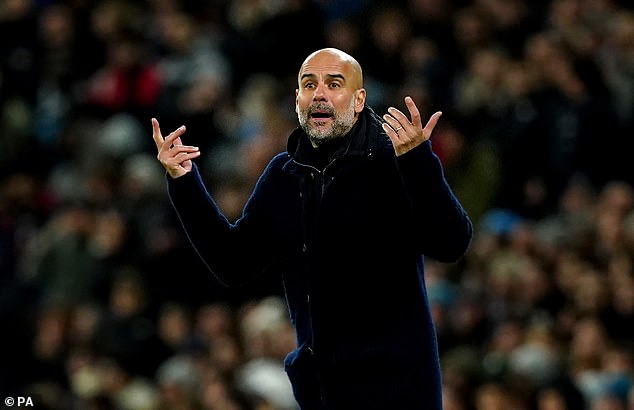 Ronaldo claimed that the departure of the iconic Scottish manager coincided with the last advancements made at the club, believing that nothing had changed since his departure in 2013.

‘When I arrived, I thought everything will be different, you know, the technology, the infrastructures and everything. But I was surprised, in a bad way, let’s say in that way… because I saw, everything was the same.

‘And Manchester it wasn’t in that moment. As you mentioned, Ole was sacked, Michael Carrick, assumed the job for two games. Villarreal, and Chelsea away, and everything was so fast and it surprised me a lot, the instability in the club. Everything was kind of the same. 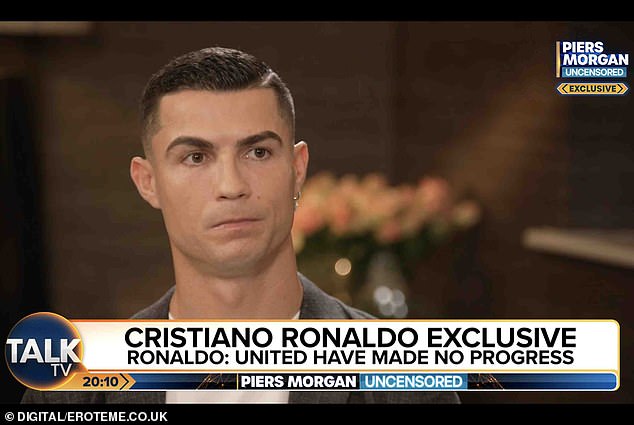 ‘I was surprised. I thought when I signed and they signed in that year Sancho, and Varane, plus me, that things will be in the way that Manchester should be.

‘But don’t see that it was such a big gap. So big things that have gone through in the last ten years, and it was the thing that surprised me more, to be honest.’