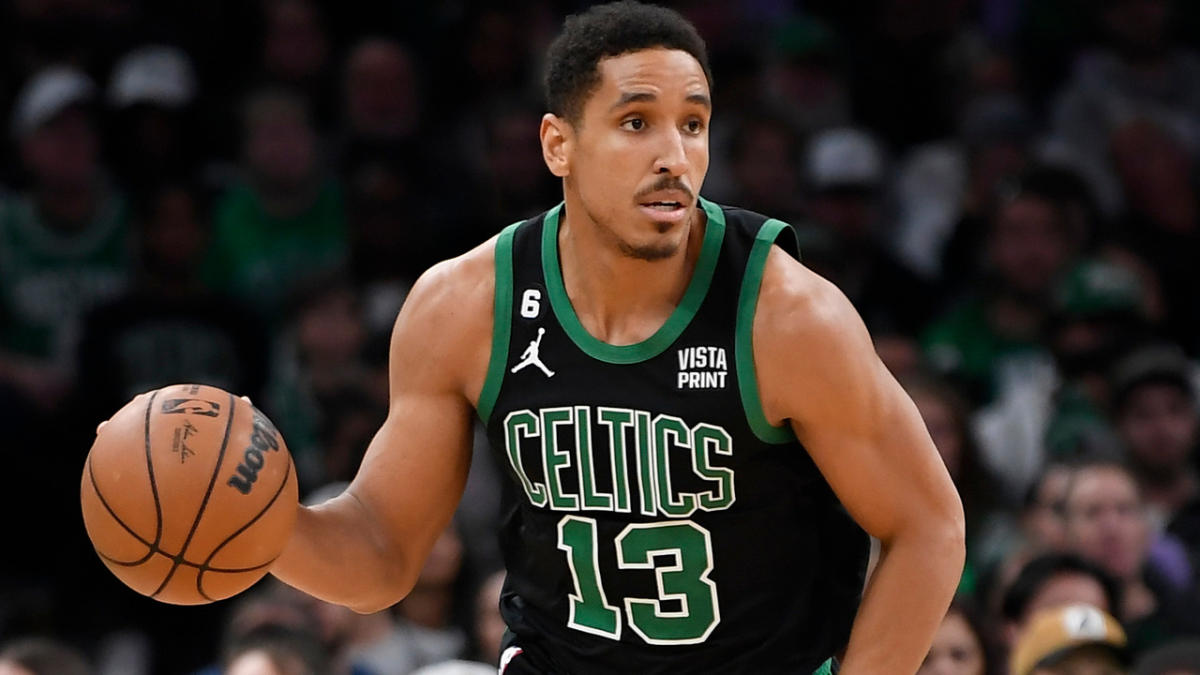 The Boston Celtics will be without their starting point guard for a second straight game. But backcourt reinforcements are on the way.

Marcus Smart has been ruled out of Friday’s matchup with the New Orleans Pelicans due to right ankle inflammation, while Malcolm Brogdon is available after missing the previous four games with hamstring tightness, the Celtics announced.

Brogdon has yet to start a game at point guard for the Celtics this season despite starting every game he played over the previous four seasons. With Smart sidelined, head coach Joe Mazzulla has the option of sliding Brogdon back into a starting role Friday night in New Orleans.

See also  Stephen A. Smith has a bold suggestion for LeBron James

Forsberg: Celtics didn’t wait to fix what ailed them

It’s possible Mazzulla may not want to mess with success, however. Derrick White was excellent in the starting point guard role Wednesday in Atlanta, racking up 16 points on 6 of 11 shooting with a team-high 10 assists in the Celtics’ 126-101 blowout win.

Brogdon likewise has been very effective in his bench role, averaging 13.7 points, 3.8 rebounds and 3.5 assists over 11 games as the floor general of Boston’s second unit. So, Mazzulla could opt for continuity and keep Brogdon on that second unit while starting White alongside Jaylen Brown, Jayson Tatum, Grant Williams and Al Horford.

An eight-game winning streak is on the line, with Celtics-Pelicans tip-off set for 8:30 p.m. ET on NBC Sports Boston.