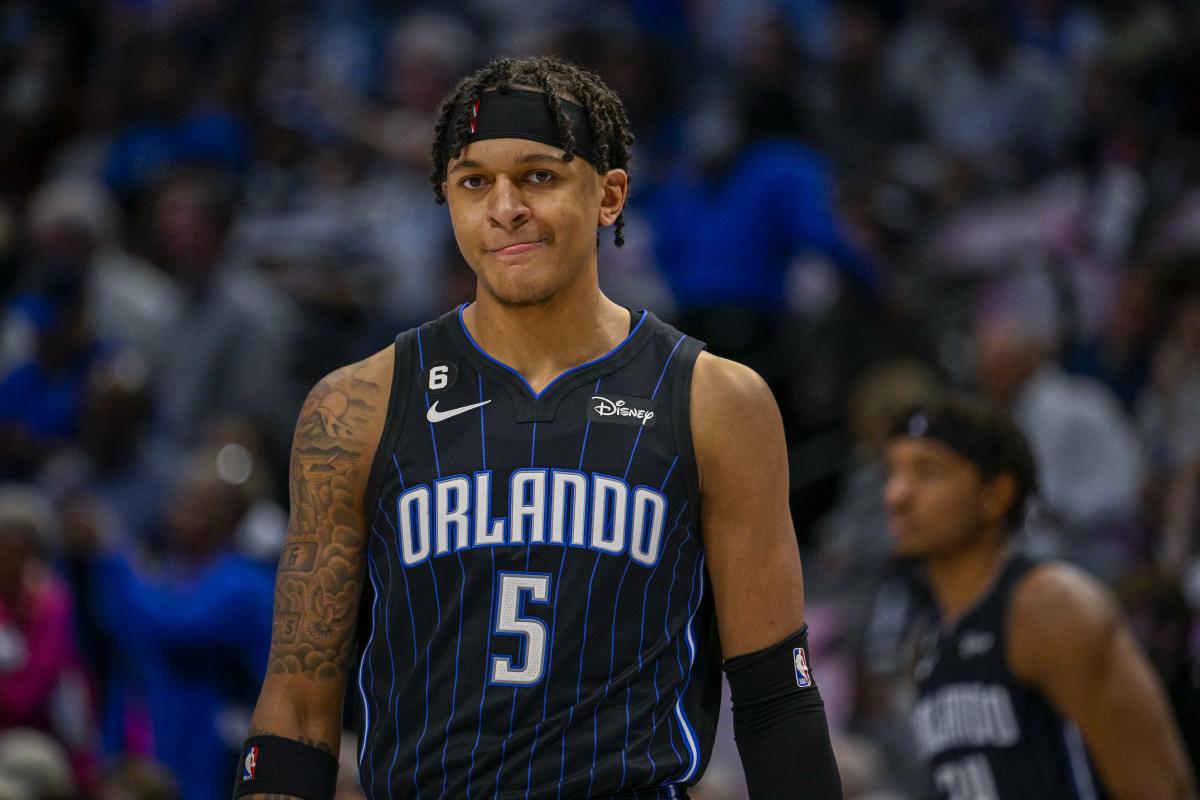 Orlando Magic rookie Paolo Banchero is expected to miss at least one more week of action due to a sprained left ankle, according to Khobi Price of the Orlando Sentinel.

Banchero suffered the injury in a loss to the Houston Rockets on Nov. 7. He has missed the past four games and did not travel with the team on its three-game road trip beginning Friday in Chicago. The earliest he could return to action would be Nov. 25 at home versus Philadelphia.

The No. 1 pick told the Orlando Sentinel that he is progressing in his rehab but is still experiencing soreness in the ankle. He managed to practice with the team on Saturday but was held out of the lineup on Monday and practice on Tuesday.

The team is often very cautious with injuries and doesn’t put timetables on players to return. The injury is not considered to be serious, and Banchero remains in good spirits, despite the setback.

“I think that is why we always talk about not putting timelines on things because guys respond differently when they go through things,” Magic head coach Jamahl Mosley said on Wednesday. “Obviously, this is his first real ankle injury. For a young guy, we want to make sure we’re going about it the right way and the smart way.”

The 20-year-old is averaging 23.5 points, 8.3 rebounds and 3.6 assists in 11 games this season. He has scored at least 20 points nine times and leads the rookie class in class in scoring despite his recent absence. He is 22nd among all players in that category.