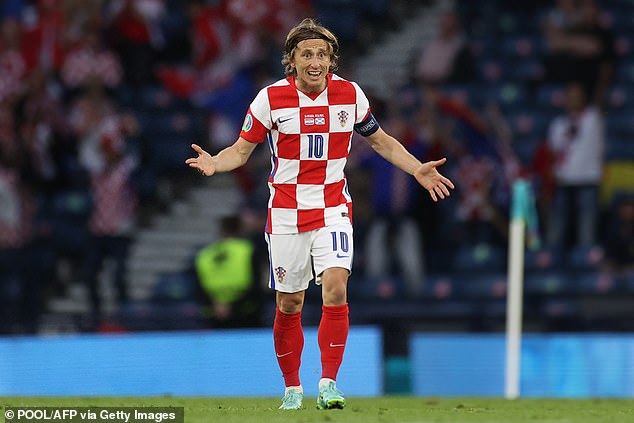 Real Madrid star Luka Modric has insisted that the 2022 Qatar World Cup will be his last international tournament for Croatia.

The 37-year-old midfielder helped led his small nation to the final back in 2018 against the odds and he even won the Golden Ball for the best player during the tournament in Russia.

Modric was also rewarded by winning the Ballon d’Or for his superb efforts that year for both his country and Los Blancos.

The Croatian captain has, however, shown no signs of slowing down having played a key role in helping Real win both the LaLiga and Champions League last season.

The former Tottenham man has since confirmed that he will now lead his nation out for one last time next month at a major tournament in Qatar.

‘I am aware that I am of a certain age and that this is my last competition in the Croatian National team,’ Modric told Fifa+. 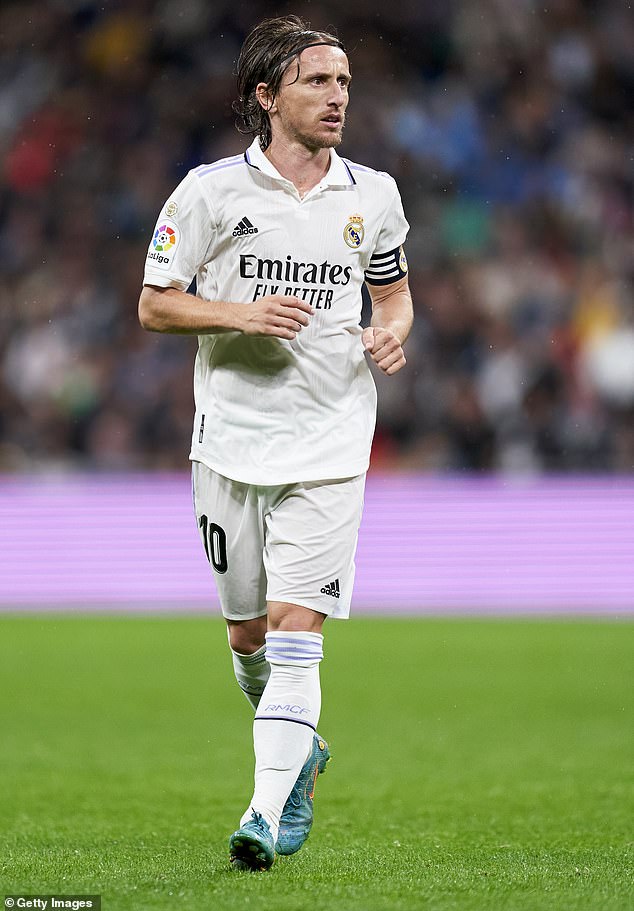 Modric would be 38-years-old before Euro 2024 and 40-years-old by the time the 2026 World Cup comes around, therefore it makes sense that the midfielder has admitted that this will be his final international tournament.

His decision comes bizarrely off the back of his comments just over a month ago insisting that he was not thinking about international retirement during the Nations League clashes, in which they progressed into the final four.

‘I’m not thinking about that,’ Modric stated. ‘I haven’t made any decisions. I’m focused on the Nations League.

‘We have an opportunity to qualify for the last four, then we have the World Cup and then we will see. 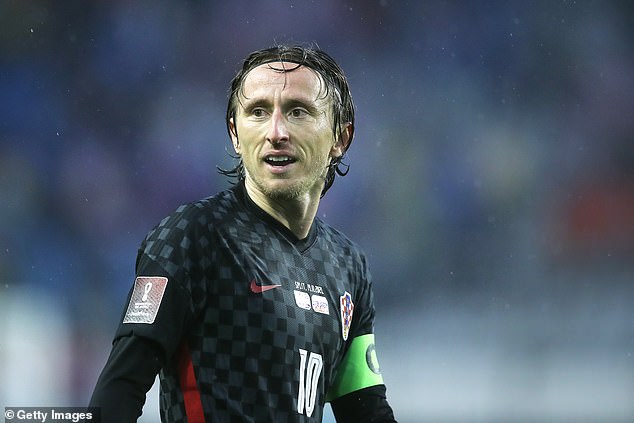 Modric has racked up more than 152 appearances for Croatia, 18 more than any other player

‘I’ll try to make the best decision. At that that time, I’ll talk with our head coach, with the people I trust. I’m not thinking about that at the moment.’

Modric will most likely line-up for his country in the Nations League final four, but his final World Cup will be next month, when Croatia come up against Belgium, Canada and Morocco in the group-stages.

The midfielder has racked up more than 152 appearances for the Croatians, 18 more games than anyone else in history – scoring 22 times during that period.