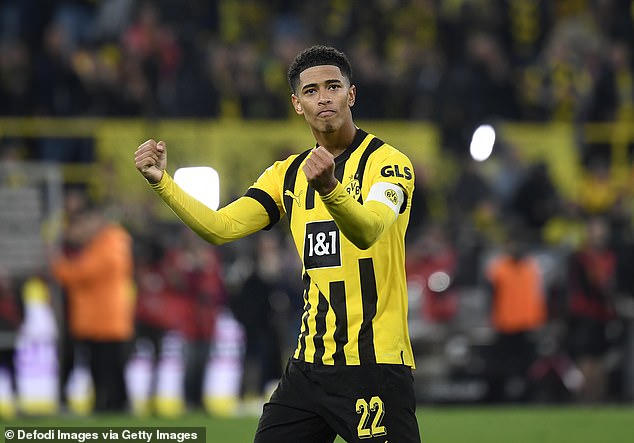 Liverpool still see Jude Bellingham as their main summer target and he COULD be available for a set-clause fee of just £60m, with Reds at forefront of Borussia Dortmund star’s thoughts – despite Chelsea, Manchester City and Real Madrid interest

By David Kent for MailOnline

Bellingham is widely expected to leave Bundesliga side Borussia Dortmund in the summer, with a host of clubs interested in securing the English midfielder’s services.

The 19-year-old could leave Germany for a cut-price deal with it believed that his contract at Dortmund contains an unconfirmed £60million release clause – a budget deal for one of football’s brightest emerging talents. 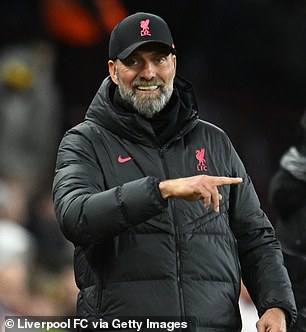 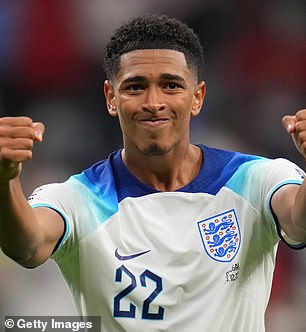 Such a price could lead to Bellingham deciding his future from a bounty of suitors with Chelsea, Real Madrid, and Manchester City all pursuing the star and pushing their claims.

Bellingham will be free to decide his own future providing his contracted release clause is met, with Jurgen Klopp and Liverpool currently at the forefront of his thinking.

The England star has built strong relationships with Liverpool captain Jordan Henderson and full-back Trent Alexander-Arnold while away on international duty, and was seen hanging out with the duo while in Qatar at the World Cup. 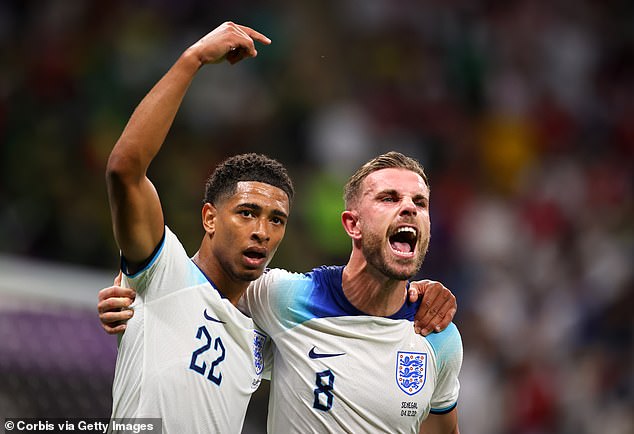 Birmingham-born Bellingham has seen his stock rise off the back of the winter tournament, having produced outstanding performances and starting every match in the Middle East as England suffered a quarter-final exit.

Back in Europe, the youthful box-to-box midfielder has scored nine goals in all competitions for Dortmund so far this season, and has starred with man-of-the-match performances in the Champions League. 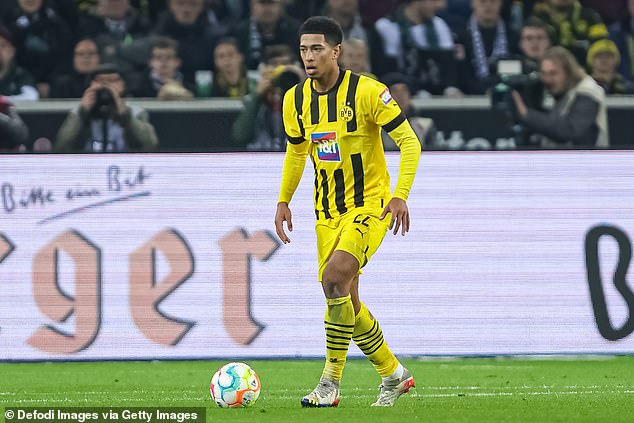 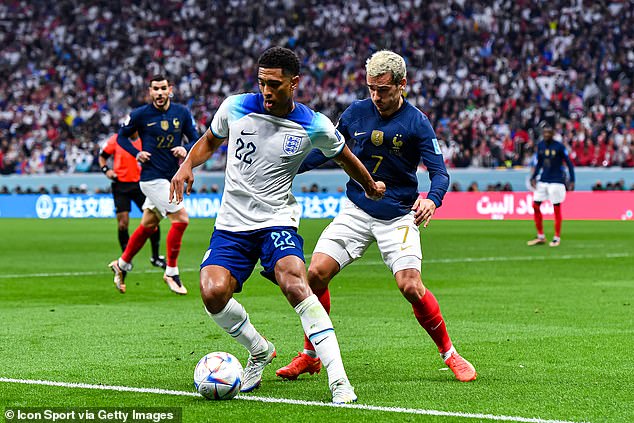 Gakpo’s £44million surprise move to Anfield that was confirmed on Boxing Day means that the club is likely to hold off making anymore permanent signings in January as they prepare to launch an audacious effort for Bellingham at the end of the season.

Liverpool remain open to loan deals throughout the winter window but have identified Bellingham as a dream midfield addition that would help bolster an ageing engine-room.