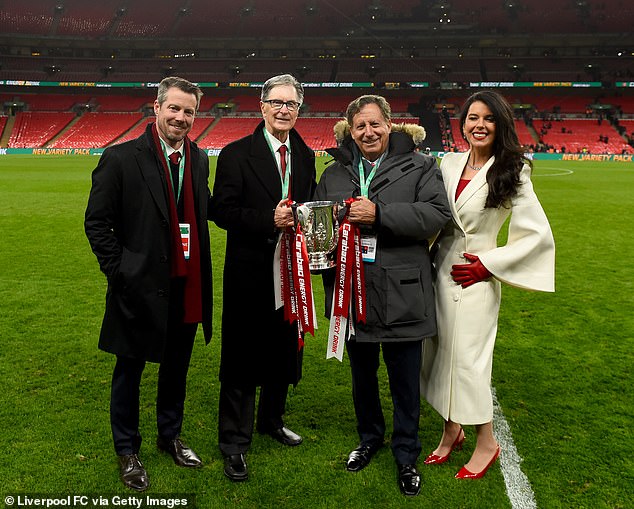 ‘If they weren’t good owners we wouldn’t be sat here’: Pep Lijnders comes out in support of FSG amid their plans to sell Liverpool as he points to the club’s recent trophy haul and improved facilities in defence of the departing owners

Liverpool assistant manager Pep Lijnders has leapt to the defence of Fenway Sports Group amid their plans to sell the club – insisting they are ‘good owners’ despite criticism from supporters.

FSG, who first took control at Anfield back in 2010, announced on Monday that they have put Liverpool up for sale after 12 years on Merseyside.

Their ownership has divided opinion amongst Reds fans over the past decade, with some even accusing them of overseeing ‘years of negligence’ in the transfer market after last week’s 2-1 defeat at home to Liverpool.

News of their decision to sell sparked a jubilant reaction on social media from certain supporters, who believe they have not invested enough in the playing squad to maintain their progress under Jurgen Klopp. 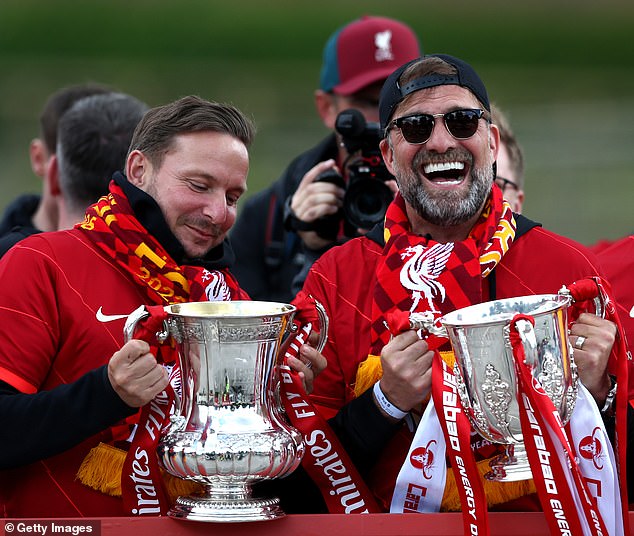 That is despite the club winning the Premier League, Champions League, FA Cup and League Cup since Klopp’s arrival as manager in October 2015, achievements which were made possible by a host of world-class players.

And Lijnders, Klopp’s long-time assistant, says FSG should be remembered in a positive light if they depart as expected.

Speaking at a press conference before Liverpool’s Carabao Cup tie against Derby on Wednesday, the Dutchman said: ‘First of all, everybody who saw us in the last year realises we have a strong relationship with the owners, so we knew before. We knew about the statement, nothing more than you guys knew.

‘What I would like to say is I always know the owners act in the best interests of the club and they always did. I believe they always tried at least and this relationship was very important for us.

‘I think the statement was very clear. How did it distract us? To be honest, this is what I like about this club – we are so focused. There was a small discussion and a little talk between Jurgen and me, but after that we started focusing with a big game coming up.’ 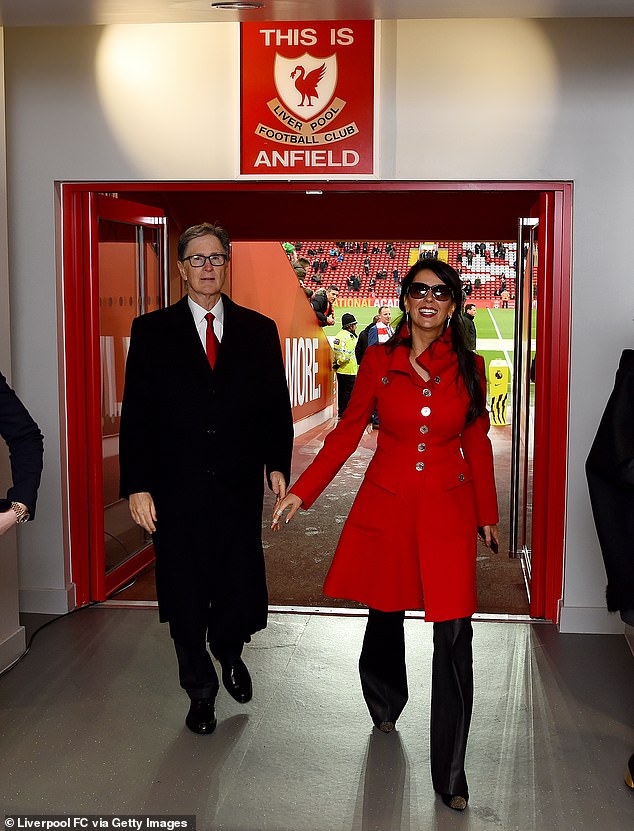 Certain Liverpool supporters are happy to see the back of John W. Henry (left) and Co

He then added: ‘You are just speculating [about potential new owners]. It’s nothing new for a club to try to find investors. They are acting in the best interests of the club and trying to take the club forward. I believe they always did.

‘For me, they are good owners and I’ll explain a few reasons why. First one, they tied down one of the best managers in the world for seven plus years. So I think that says a lot. Second, they tied down the best players in the squad.

‘And then what’s even more important is we have a stable academy. They have invested in it and they have invested in one of the best training ground’s in world football. It wasn’t easy to replace Melwood. Then of course there’s the main stand and the new stand.

‘If they were not good owners we would not be sitting here, because in the end we won a lot of cups and a lot of international prizes.’ 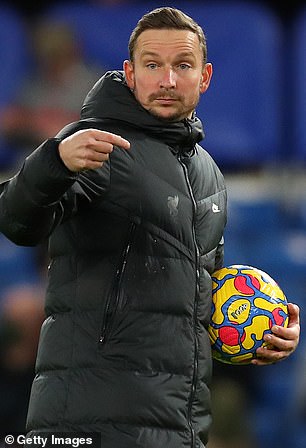 FSG forked out £300million to purchase Liverpool 12 years ago, yet if they sell their controlling stake in the club it is believed the American tycoons could earn as much as £4billion.

In their statement, the Reds owners said: ‘There have been a number of recent changes of ownership and rumours of changes in ownership at EPL clubs and inevitably we are asked regularly about Fenway Sports Group’s ownership in Liverpool.

‘FSG has frequently received expressions of interest from third parties seeking to become shareholders in Liverpool. FSG has said before that under the right terms and conditions, we would consider new shareholders if it was in the best interests of Liverpool as a club.

‘FSG remains fully committed to the success of Liverpool, both on and off the pitch.’