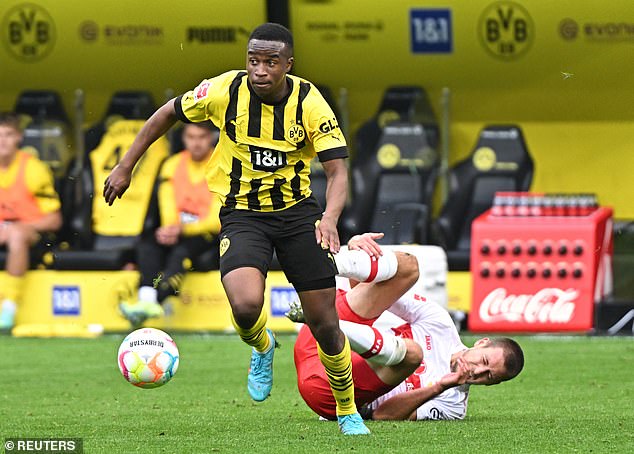 Liverpool ‘lead the race to sign Borussia Dortmund starlet Youssoufa Moukoko’ ahead of Barcelona, Real Madrid and PSG, with the 17-year-old forward set to become a free agent next summer

The 17-year-old forward has started this campaign in brilliant form in the Bundesliga side’s first-team, scoring three goals in nine league games.

In all competitions, he has played 15 times despite being so young, as the German striker looks like one of the hottest prospects emerging in the country.

His exploits are seeing him attract interest from some of the top clubs in Europe, with Jurgen Klopp’s Liverpool the best positioned to sign him, according to Spanish outlet SPORT.

Reportedly, Klopp has been impressed with the striker’s performances for his former club and could be interested in bringing him to Anfield in order to future-proof his attacking options.

However, the report suggests that the Reds will have to compete with Barcelona, Real Madrid and PSG in order to win his signature as he will be a free agent at the end of the season. 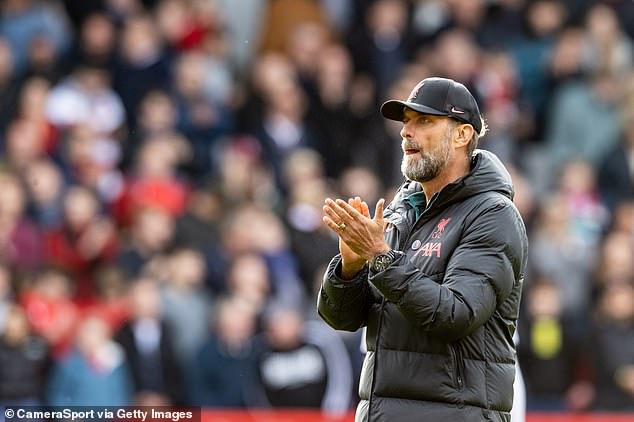 Moukoko has come through the ranks at Dortmund but is familiar with Barcelona as he played against them in the UEFA Youth League three seasons ago.

From Liverpool’s perspective, as Roberto Firmino and Mohamed Salah progress in their years, they will need to find their long-term replacements. 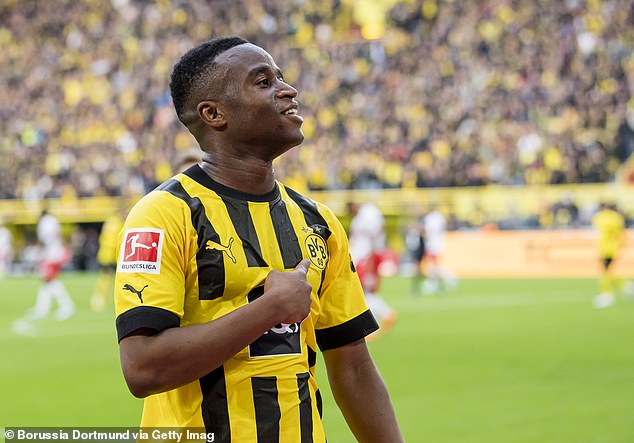 Darwin Nunez was signed after Sadio Mane was sold to Bayern Munich, and Fabio Carvalho arrived from Fulham and can play in the attacking roles.

So Moukoko could come in and be the third player in an exciting youthful front three for the Reds.