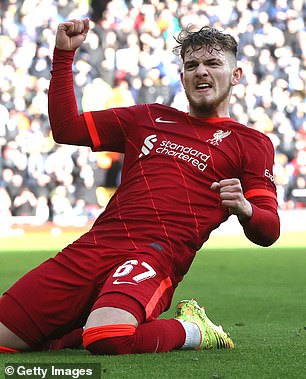 Liverpool pair Harvey Elliott and Fabio Carvalho are among the most eye-catching names on the Golden Boy 2022 shortlist.

The annual award is given to a top-tier player in Europe under the age of 21 for their performances over a calendar year.

There were 10 nominees to the 100-man shortlist from the Premier League, with Manchester United duo Anthony Elanga and Amad Diallo also making the cut. 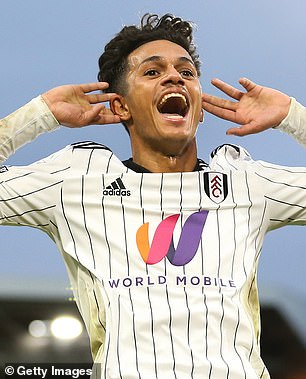 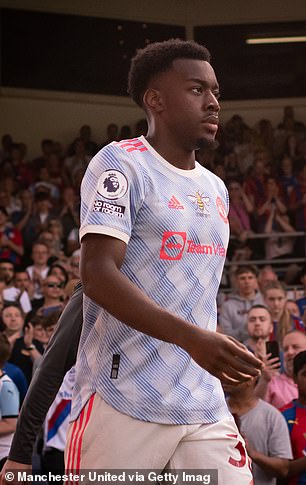 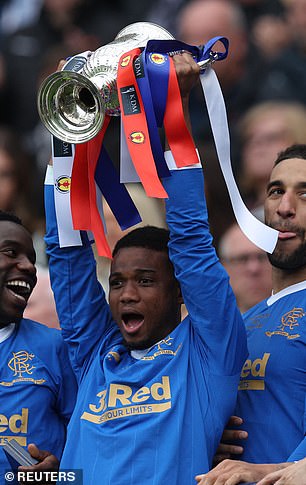 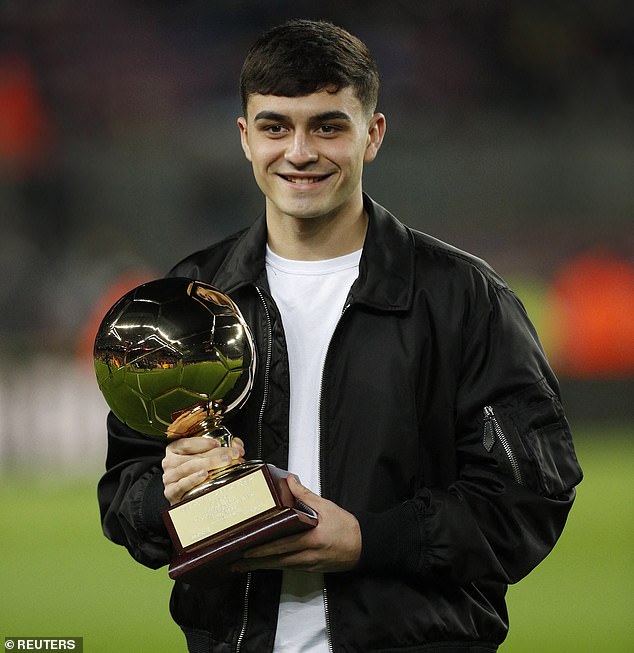 But there was no representation from traditional English heavyweights Arsenal or Chelsea.

Barcelona wonderkid Pedri won the award last year after an astonishing 12 months for club and country.

Although Pedri was nominated again, traditionally a new winner is named every year.

A trio of midfielders in Borussia Dortmund’s Jude Bellingham, Real Madrid’s Eduardo Camavinga and new Bayern Munich signing from Ajax, Ryan Gravenberch are among the favourites for this year’s gong.