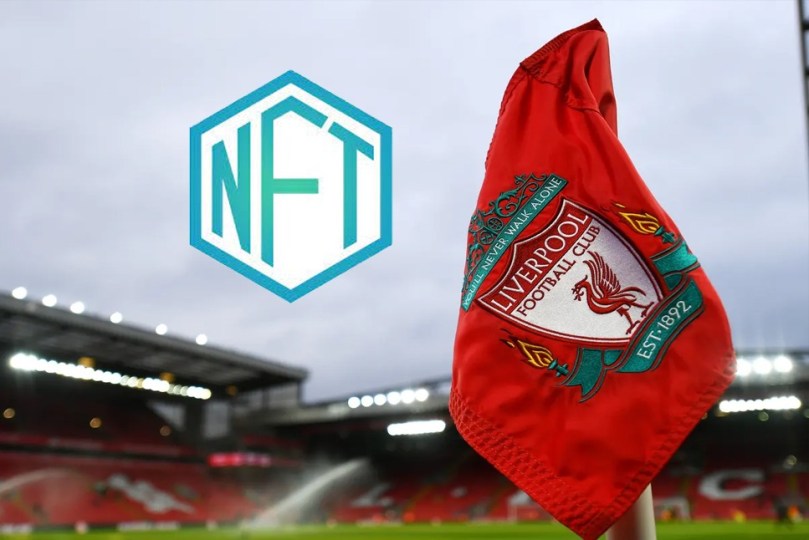 Liverpool NFT Partnership: Liverpool football club is deepening its ties with the crypto world by expanding a partnership with French blockchain-based sports…

Liverpool NFT Partnership: Liverpool football club is deepening its ties with the crypto world by expanding a partnership with French blockchain-based sports startup Sorare, the company said in a statement on Thursday. Follow InsideSport.IN For Football Latest updates

Sorare, whose online fantasy sports game involves the sale of licensed digital sports cards which players can use to build teams which compete against each other, said it had an exclusive multi-year partnership with Liverpool to create content and experiences for fans. 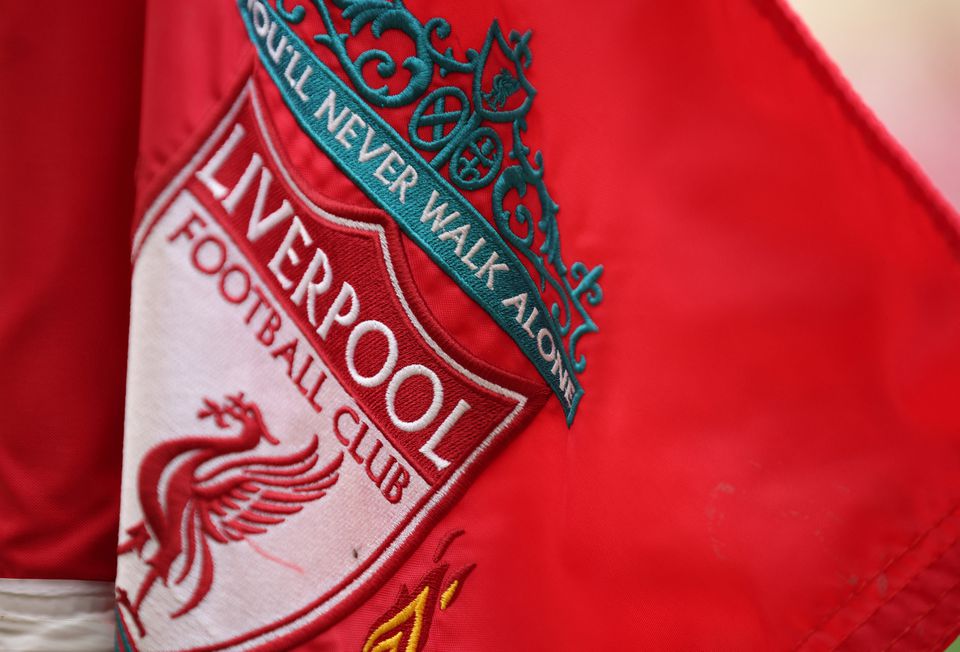 The cards for the game are bought and traded in the form of non-fungible tokens (NFTs), a kind of crypto asset which records the ownership status of digital goods on the blockchain.

A 2021 deal saw Liverpool cards introduced on the platform and the new deal will see perks such as Liverpool stadium visits, match day experiences, merchandise and video content being offered as prizes for winners of the online game, Sorare said.

Sports-related collectibles proved a popular type of NFT as the digital assets market exploded into a multibillion-dollar industry last year, although the frenzy has cooled in recent months.

The average sale price of a Sorare NFT in August was $86.14, down from a peak of around $280 in March last year, according to market tracker CryptoSlam.

Britain’s gambling watchdog is investigating Sorare to assess whether its game amounts to gambling. A spokesperson for Sorare said that this was “not relevant” to the partnership with Liverpool.

“Sorare remains very confident it does not offer any forms of gambling, and this has been confirmed by expert legal opinions at every stage since the company was founded, including when signing new partnerships,” the spokesperson said.

Sorare says it has over 2 million users worldwide and partnerships with more than 280 million sports organisations, including Major League Baseball in the United States and UK football clubs.