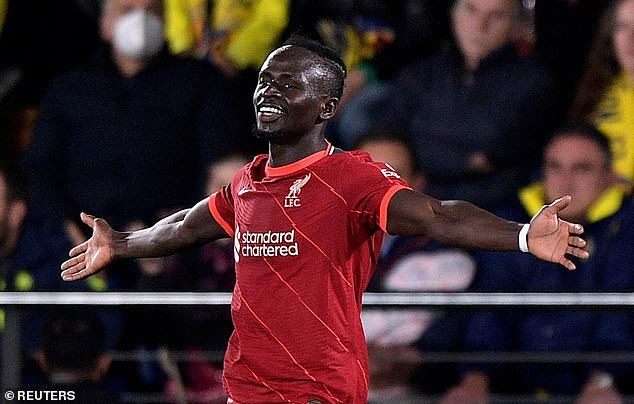 Liverpool have agreed to sell Sadio Mane to Bayern Munich for £35.1million.

Having already rejected two offers because of unrealistic bonuses, Liverpool will receive £27.4m with an additional £5.1m based on appearances and £2.6m on individual and team achievements.

Bayern sporting director Hasan Salihamidzic, who led negotiations, was aware that Mane was committed to joining the German champions and determined to get a deal done under the £42.5m asking price.

It still represented a profit for Liverpool, having signed Mane from Southampton in 2016 for £31m plus £2.5m in add-ons. At the time of that transfer, Southampton had just finished three points above Liverpool.

Mane, alongside Joel Matip and Georginio Wijnaldum, was one of only three first-team signings. Jurgen Klopp made in his first summer transfer window and was considered a risk at the price.

However, the Senegal forward was named the club’s player of the year in his first season. He was a catalyst for Klopp’s new high-energy, fearless Liverpool side. Mane scored 90 Premier League goals for the club, 120 overall, and finished last season with 23 in all competitions.

His departure signals the breakup of one of the most feared strikeforces in Liverpool history as Mane, Mohamed Salah and Roberto Firmino spearheaded Klopp’s 2019 Champions League winning side and ended a 30-year wait for the Premier League title. 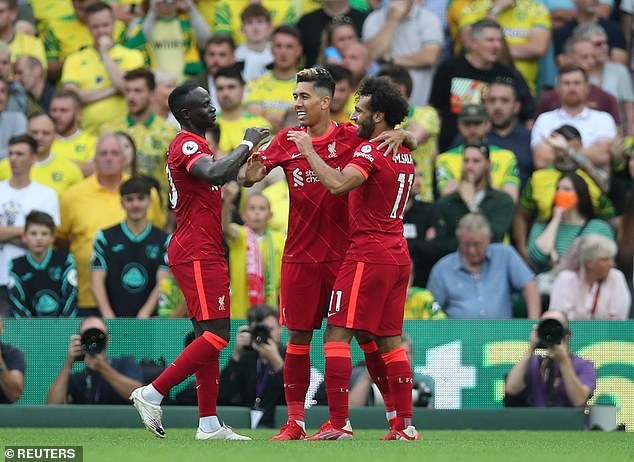 Liverpool have broken up the conic front three of Mohamed Salah, Roberto Firmino and Mane

It has been an exceptional year for Mane, who won the Africa Cup of Nations with Senegal before helping Liverpool win the Carabao Cup and FA Cup and finish runners-up in the Premier League and Champions League.

The fact he wanted a new challenge with a year left on his contract surprised many, but competing with Salah and not always being the main man for Klopp became a factor.

Liverpool wanted him to sign a new contract but bringing in 22-year-old striker Darwin Nunez from Benfica on £140,000 a week compared to keeping a 30-yearold who wanted a big increase on his £180,000 a week deal made economic sense. Mane will sign a three-year deal worth about £320,000 a week at Bayern.

Meanwhile, 18-year-old right back Calvin Ramsay will complete his transfer to Liverpool from Aberdeen this weekend pending a medical. Another surprise addition is the return of 33-year-old midfielder Jay Spearing. He will play in the Under 23 side in a development role to pass on his experience.