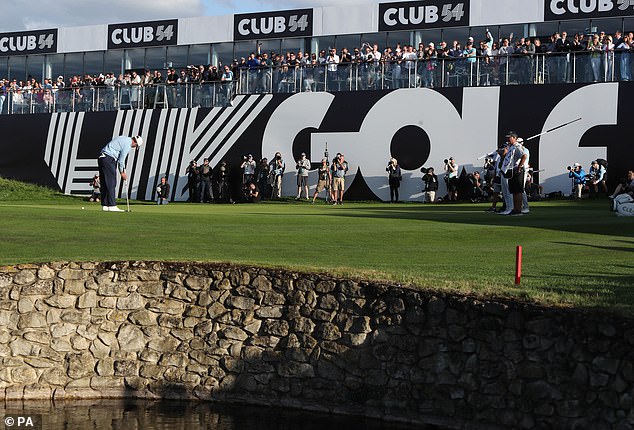 LIV Golf will open its second season at El Camaleon in Mayakoba, Mexico at the end of February before jetting to Australia, Singapore and Spain.

The Mexican resort is the latest to jump ship from the PGA Tour as the Saudi-backed breakaway has once again swooped in to snatch a prized asset from Jay Monahan and Co.

The PGA Tour made its 16th trip to El Camaleon Golf Club in the south of Cancun at the beginning of this month but it will have been its last. 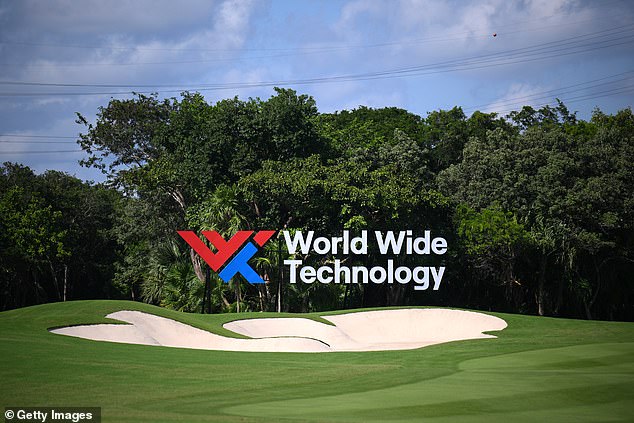 El Camaleon Golf Club, which has hosted the PGA Tour’s WWT event, will open the season

The rebel tour has now stolen the venue, which has hosted the World Wide Technologies Championship, confirming Wednesday that it will the be site of its season opener on February 24-26, 2023.

It is the first golf course to cut ties with the PGA Tour in favor of joining the upstart circuit.

The series has snatched two of the game’s most prominent Mexican stars to its roster, including Abraham Ancer and Carlos Ortiz.

LIV Golf also announced new venues for three new events with the series heading to The Grange Golf Club in Adelaide, Australia from April 21-23, The Serapong at Sentosa Golf Club in Singapore from April 28-30 and Real Club Valderrama in Spain from June 30-July 2. 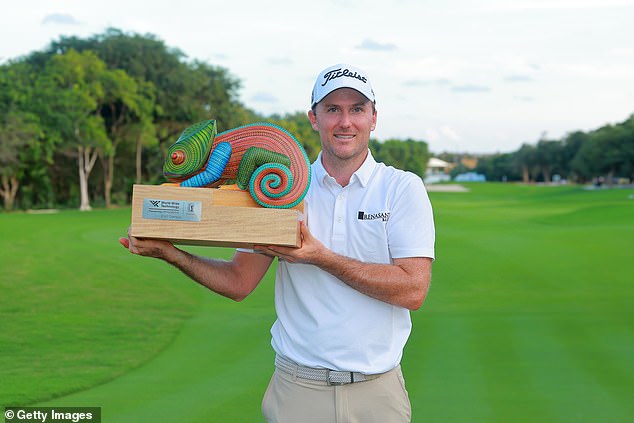 The PGA Tour has visited the Mexican resort 16 times, the latest was won by Russel Henley 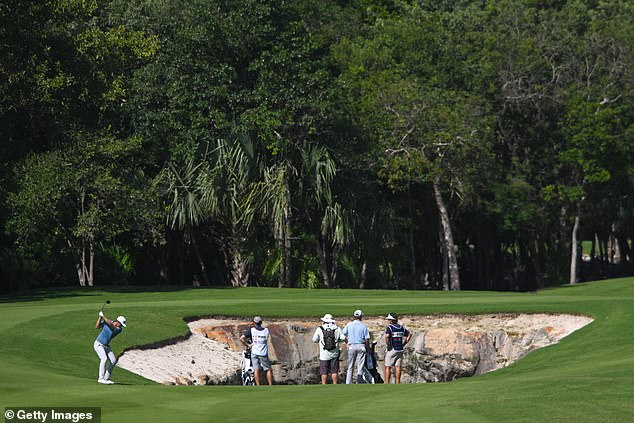 The Grange Golf Club is the site of LIV CEO Greg Norman’s first professional victory at the West Lakes Classic in 1976.

Meanwhile, Valderrama carries a lot of prestige, having been the site of the 1997 Ryder Cup, in addition to two editions of the World Golf Championships (1999 and 2000), the long-running Volvo Masters (1988-2009), and in recent years, the Andalucia Masters, one of the most prestigious tournaments in Spain.

LIV defectors Graeme McDowell and Sergio Garcia have both been victorious on the course. 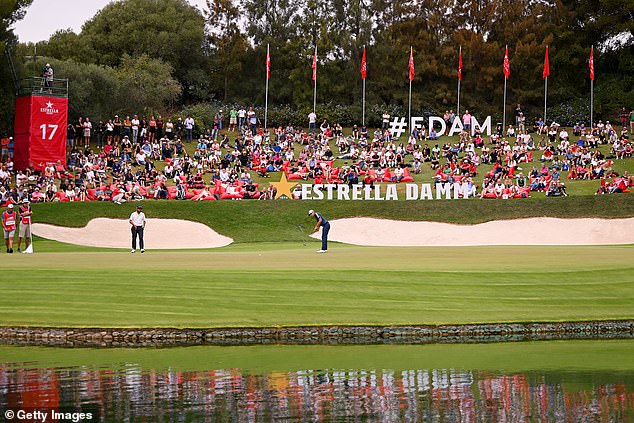 Spanish course, Valderrama, which has hosted the Andalucia Masters, will also join the series 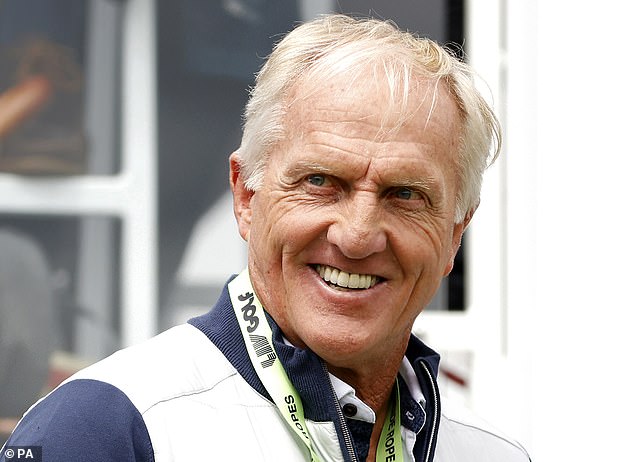 22-year-old Spanish prodigy Eugenio Chacarra, winner of the LIV Golf Invitational Bangkok and former world No. 2 amateur will be welcomed by the locals in Sotogrande.

Speaking on the new venues, Norman said: ‘LIV Golf is truly a global league dedicated to expanding the sport throughout the world, and these destinations for the league’s 2023 launch showcase our commitment to tournament play at the highest level.

‘These venues have played host to signature moments in golf, and we’re excited to build new traditions for the sport while delivering a first-class fan experience at some of the world’s best courses.’

The controversial series will return for an expanded season with players competing in 14 events in simultaneous team and individual play with $405million up for grabs in prize purses and the chance for promotions and relegations.